When a band member passes away and the rest of the band splits up, it’s almost impossible to avoid chaos surrounding the band’s wealth, including the publishing rights, upcoming releases, and the total income. While there are countless cases such as this, Nirvana must be one of the most famous examples, as the feud between Kurt Cobain’s widow Courtney Love and the band’s remaining members, Dave Grohl and Krist Novoselic, has never come to an end.

After lead singer Kurt Cobain passed away on April 5, 1994, at the age of 27, he left behind an incredibly successful band selling millions of albums. Since Nirvana disbanded following the passing of their vocalist, the band turned into a Limited Liability Company in 1997. There was a fortune to be split as well as the band’s publishing rights, name, and image between the remaining members and Cobain’s wife Courtney Love.

It’s fair to say that both sides weren’t kind to each other, which led to infamous lawsuits, allegations, and a show of force when it came to the control over the decisions regarding Nirvana. Although the lawsuits were eventually settled, Courtney Love and Dave Grohl didn’t share the band’s fortune equally and we are here to see what went down.

Does Dave Grohl Own Nirvana’s Music? 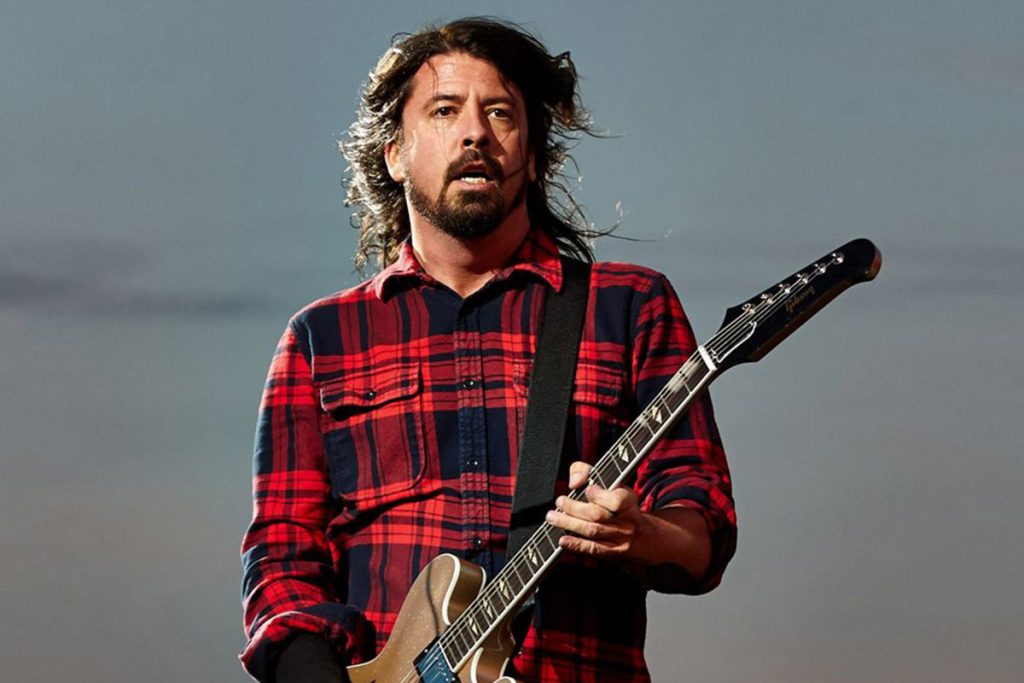 All of the Nirvana members were getting equal shares of the band’s income up until 1991 when Kurt Cobain wanted to receive more money since he wrote most of the band’s songs. After this decision, the royalties from sales and use of songs were split between the band members, and while Dave Grohl and Krist Novoselic were getting 12.5% of royalties each, Cobain was getting the rest.

The lawsuits were eventually settled in April 2006, and the same deal remained for Dave Grohl, to receive 12.5% each for the royalties of Nirvana. Even though the former Nirvana drummer has a net worth of $320 million dollars as of today, the most significant portion of his impressive net worth actually comes from his current band, Foo Fighters, rather than his former band since the great majority of Nirvana’s fortune was and has been received by none other than Courtney Love and Cobain’s daughter, Frances Bean Cobain.

Courtney Love Financially Benefits From Nirvana The Most Following the passing of Kurt Cobain, Courtney Love retained full control over Cobain’s publishing share as well as the use of his image and name while business decisions had to be agreed upon by Nirvana LLC, which consisted of Grohl, Novoselic, and Love. In 2006, Courtney remained in control of Cobain’s publishing rights, but her use of this great inheritance may surprise you.

Love decided to sell somewhere between 25% and 50% of her rights to Primary Wave Music Publishing for $19.5 million and spent a fortune, about $27 million, suing the remaining members of Nirvana. In the midst of all of these, Hole’s frontwoman was also accused of not paying her taxes, worth more than $500,000, and spending most of the money on unknown businesses.

During Kurt Cobain’s daughter Frances Bean Cobain’s divorce proceedings, her earnings from her share of Nirvana LLC’s publishing rights were revealed. Apparently, Frances receives about $95,000 per month, and she allegedly has outgoings of $206,000 per month and is worth around $11.3 million.

Aside from the 12.5% Dave Grohl and Krist Novoselic each receive from the royalties, the rest of Nirvana’s fortune seems to be going to an insane rabbit hole including multiple companies, and Courtney Love and Frances Bean Cobain. However, Love seems to be making money off of her late husband’s legacy since she has a net worth of $100 million thanks to Kurt’s writing and publishing rights and a vast collection of his personal belongings including guitars, clothing, notes, and other items that are valued at over $120 million.