Who Is The Richest Member Of Tool? See Maynard James Keenan And Adam Jones’ Net Worths In 2021

One of the greatest bands of progressive rock, Tool initially captured fans’ attention around the world with their heavy metal sound which eventually found its unique style with the contributions of the innovative musician, Maynard James Keenan.

Tool was founded after its members’ paths crossed when they all moved to Los Angeles for different reasons around the 1990s. Maynard was remodeling pet stores while Paul D’Amour and Adam Jones were trying to find their ways into the film industry. The future drummer of the band, Danny Carey was performing as a studio drummer with Carole King.

After a mutual friend introduced Adam to Keenan, they started jamming and talking about forming a band together. Soon, they recruited Carey and D’Amour which completed the original lineup of Tool. Their first EP, ‘Opiate,’ released two years after the band was founded which had a more heavy-metal-centered sound than their following albums had.

Throughout their career, they released five studio albums, ‘Undertow,’ ‘Ænima,‘ ‘Lateralus,’ ‘10,000 Days,’ and most recently, ‘Fear Inoculum.’ In time, the band’s sound evolved which made them one of the important acts of progressive and psychedelic rock. Even though they didn’t release an album for the last couple of years, Tool members seem to be doing quite well financially. The frontman and primary lyricist of Tool, Maynard James Keenan has a net worth of $60 million which makes him not only the richest member of Tool but also the wealthiest member of his other bands, Puscifer and A Perfect Circle.

Keenan has always been interested in the music industry even before forming Tool along with Adam Jones. In 1990, Maynard and Adam recruited bassist Paul D’Amour and drummer Danny Carey and completed the lineup of their band. Within a short period of time, Tool earned themselves a solid place in the industry with their unique sounds as well as the successful implementation of visual arts.

In addition to his four-time Grammy winner band Tool, Maynar has been also performing with his other acts, A Perfect Circle and Puscifer. The multitalented musician is interested in winemaking as well. He even owns two wine companies, Merkin Vineyards and Caduceus Cellars, in Arizona. 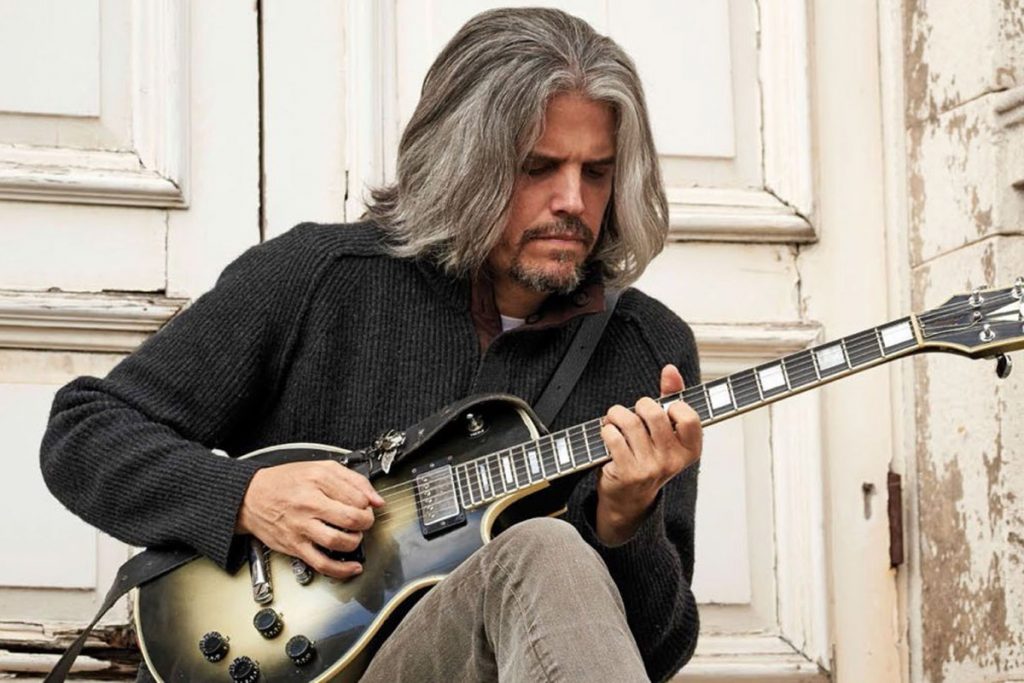 The co-founder and guitarist of Tool, Adam Jones is the second-richest member of the band with his net worth of $50 million.

Jones initially moved to Los Angeles to pursue a career in the film industry. He later applied his earlier experiences in filmmaking to the music videos of Tool. However, his main focus was channeled into his performances with Tool after he founded the band along with Maynard James Keenan. Even though Jones has never received a guitar lesson, he managed to become one of the greatest guitarists of all time.

Yet, he always interested in making music since his high school years, during which he had the chance to perform with Rage Against the Machine guitarist Tom Morello, who was his classmate and bandmate from Electric Sheep. Jones also continued to pursue his career in the film industry, whose works can be seen in films, such as ‘Terminator 2: Judgment Day,’ ‘Jurassic Park,’ as well as in Tool’s music videos for ‘Prison Sex,’ ‘Sober,’ ‘AEnema.’ and more.