When Don Felder Revealed The Eagles’ Secret To Success

Linda Ronstadt and her then-manager John Boylan’s search for new musicians for her band was the beginning of The Eagles which later became one of the most commercially successful and popular rock bands of all time. Initially, Ronstadt invited local musicians, Glenn Frey and Don Henley, and then Randy Meisner and Bernie Leadon joined them for the singer’s tour in early 1971. Frey and Henley decided to found their own band, The Eagles, a short time after working for Ronstadt.

The Eagles members later recruited Don Felder and Joe Walsh. The band went through several lineup changes in time because of personal and creative differences. However, The Eagles were able to preserve their popularity and success through their legendary records which hit the charts and sold millions worldwide. There were many claims about the band’s secret to success so let’s find out Don Felder’s answer to it.

What Was The Main Reason Behind The Eagles’ Success? 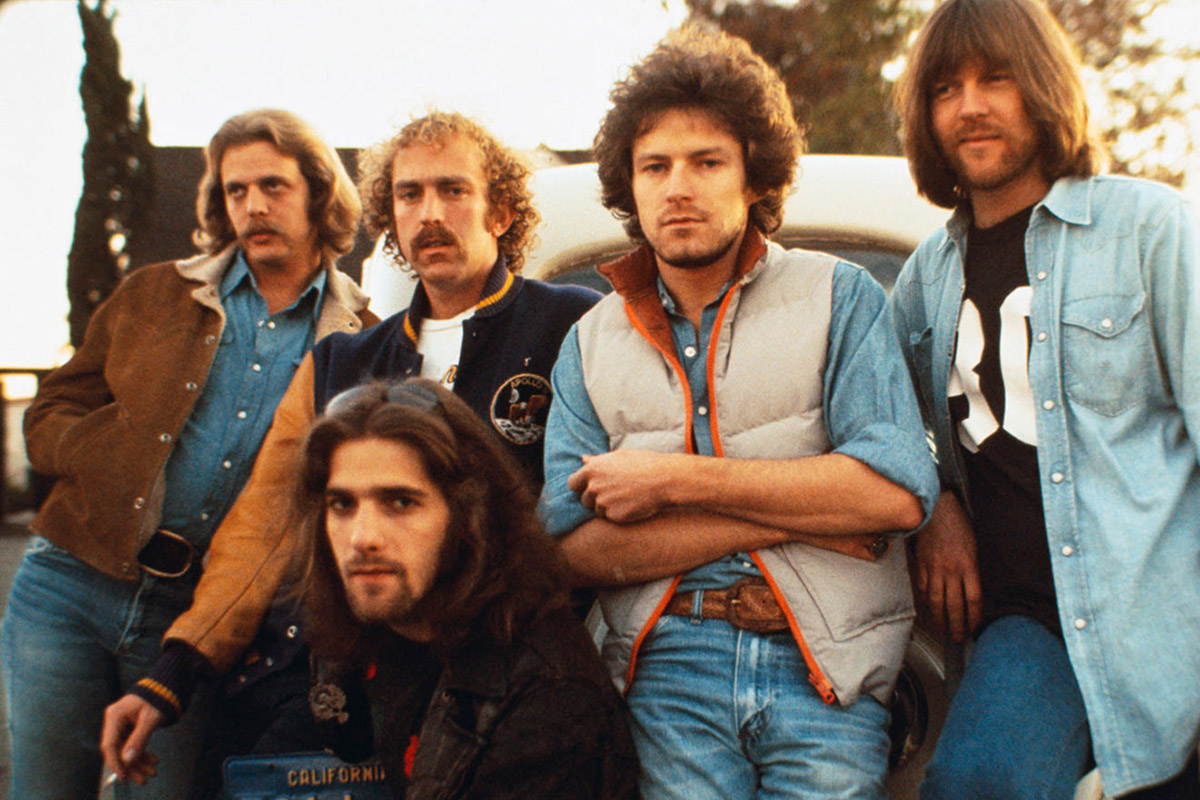 The Eagles released six studio albums, ‘Eagles,’ ‘Desperado,’ ‘On the Border,’ ‘One of These Nights,’ ‘Hotel California,’ ‘The Long Run,‘ before their break up in 1980. One of the main reasons behind the disbanding was the serious dispute between Don Felder and Glenn Frey during one of their concert in Los Angeles in which they kept threatening to beat each other after the show while playing their songs at the same time.

Even though the band broke up in 1980, their fans never stop listening or buying their records and always hoped that they would reunite one day. Many music critics and journalists stated that The Eagles’ secret was their band members’ extraordinary talents as musicians. Their longtime producer Bill Szymczyk, who also worked with the other famous musicians, B. B. King, The Who, and Outlaws, shared his own thoughts and ideas about their key to success.

In a previous interview former Eagles guitarist Don Felder joined, the host had reminded him that according to Szymczyk, The Eagles became a very successful rock band thanks to having the best and most harmonious guitar team. Felder stated that he’s agreed with their producer’s opinion and confirmed that the guitar team’s success was the key to the band’s overall success. He also added that his chemistry with Joe Walsh had also an important impact on their the band’s music.

The guitarist added that their harmony and giving each other enough space to show their talents made them a great team therefore it contributed a lot to The Eagles’ secret to success. Felder and Walsh’s partnership for The Eagles was short-lived after Felder was fired in 2001.

Here’s what the host said:

“They pointed out, your second producer Bill Szymczyk points out in the documentary that you guys were probably the best guitar team and group because of how well you worked off each other.”

In Felder’s words, he said:

“That was really key to those records. Joe and I went out and did some shows together before he joined The Eagles and did a Tv show called ‘Joe Walsh and Friends’ we put together a band and played. I think opened for Elton John at Brad Dodgers Stadium. We could work together enough to know when to step back and let one guy play and him right back and let you take. It turns kind of doing the dance and it worked so well that when this name came up for a member to join the band. I was really excited about it because I love to play with Joe.”