It’s not surprising that almost every legendary young and old generation band had to go through challenging times because of several different situations that caused very serious issues. The most common ones can be considered as alcohol and drug addiction, disputes between the band members, creative and artistic differences, which make it hard to determine their style and musical direction, with many more.

However, most of them decided to talk with each other to deal with these problems and tried to understand one another’s feelings and situations while the others couldn’t figure them out and disbanded after years of playing together. Fortunately, Foo Fighters belong to the first group but the band members always drew attention to recording sessions of their album, ‘One by One’ which almost ended their career forever.

The Story Of ‘One By One’ Creation Process

Foo Fighters released their fourth studio album entitled ‘One by One’ on October 22, 2002, and it is described as one of the hardest times that the band members went through. While working on the record, Dave Grohl, Nate Mendel, Taylor Hawkins, and Chris Shiflet weren’t satisfied by what they created during its early recording sessions and thought that it would neither receive positive reviews nor become commercially successful.

Therefore Foo Fighters took a three-month hiatus and the band’s frontman Dave Grohl started to spend more time with the Queens of the Stone Age members while they were composing and writing their third studio album named ‘Songs for the Deaf.’ In addition, Grohl performed with the band during 2002’s Coachella Festival along with his performances with his own band. Of course, this caused serious tensions and arguments between them.

‘Times Like These’ Was About To Cause Foo Fighters’ Breakup 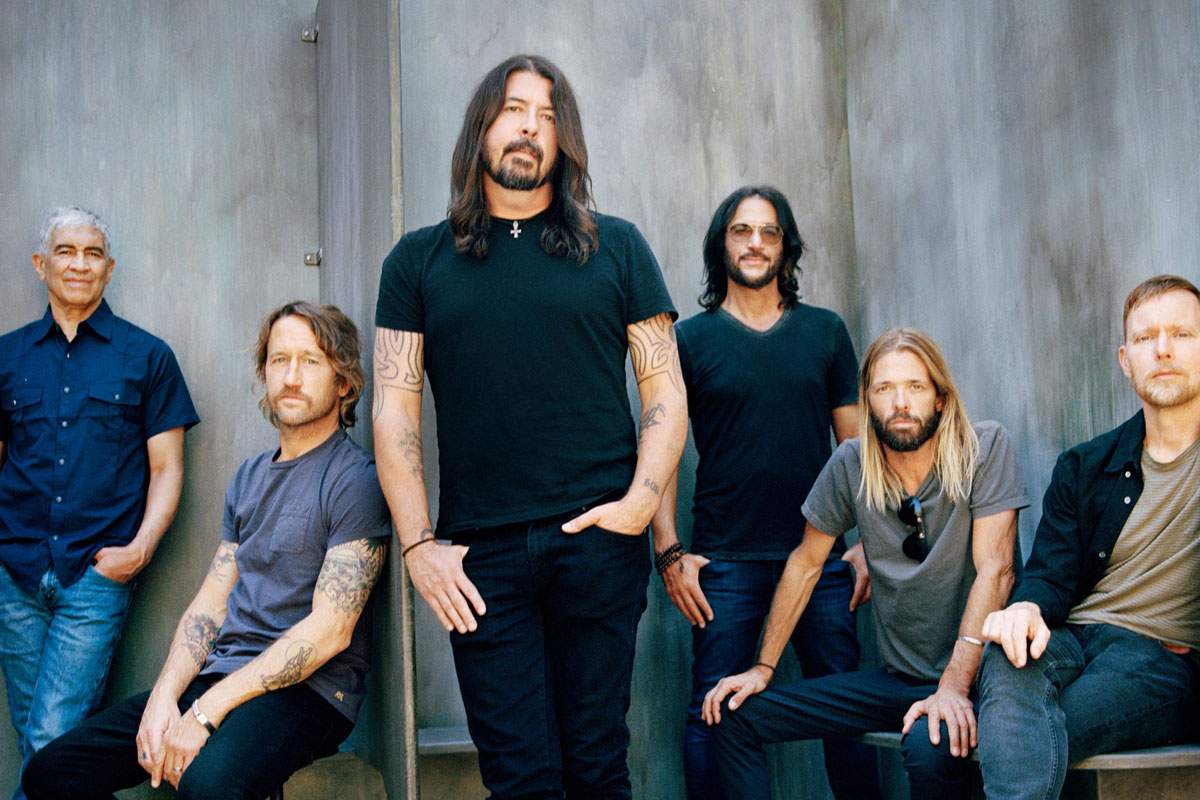 In one of his interviews, Dave Grohl emphasized that producing and recording the album’s track ‘Times Like These’ was more difficult than the other ones. No one of them believed that they were going to create a hit song that could receive critical acclaim from their fans so they started to question their aims, dreams, and enthusiasm. Foo Fighters drummer Taylor Hawkins added that he thought that this record would be the end of the band.

Thankfully, Foo Fighters’ successful live performance during the festival made the band members understand that they were a great team and could finish this record. Then, they went back to Dave Grohl’s home studio in Alexandria, Virginia to rework their record. In the end, both ‘One by One’ and ‘Times Like These’ became very popular and best-selling works so it can be said that the main cause of their argument brought Foo Fighters great fame.

In Grohl’s words, he said:

“We were making that record, and it just wasn’t really happening for whatever reason. The enthusiasm wasn’t really there. It was kind of a seven-year itch like, ‘What are we doing?'”

“I thought the band was going to break up, and it’s funny you bring up that song. I think literally the first time we ever played it was at a rehearsal, after the Queens of the Stone Age Tour. It was actually there that we all got into a huge argument. It was maybe the closest the band actually really did come to breaking up but then didn’t.”

You can check out the interview and song below.