Joey Jordison, the former drummer and co-founder of the aggressive metal band Slipknot passed away on July 26, 2021, leaving his bandmates, fans, and family in shock and sorrow. Jordison was not only known for being the drummer of Slipknot but he was also active in many other bands until he started to have health problems.

Jordison had been with Slipknot since he helped form the band in 1995. However, in 2013, he’d announced that he’s parted ways with Slipknot without revealing the reason. After receiving a lot of criticism for not explaining why he left the band, in 2016 he confessed that it was because of his disease, transverse myelitis, which made moving very painful, especially while playing drums.

Even after quitting Slipknot, Jordison could not stay away from the music industry. He co-founded Scar the Martyr in 2013, which disbanded in 2016. Jordison was one of the most influential drummers of his time and he was voted the world’s greatest metal drummer in 2013, the year he had to leave Slipknot.

How Much Was Joey Jordison’s Net Worth And What Happened To It After He Died? 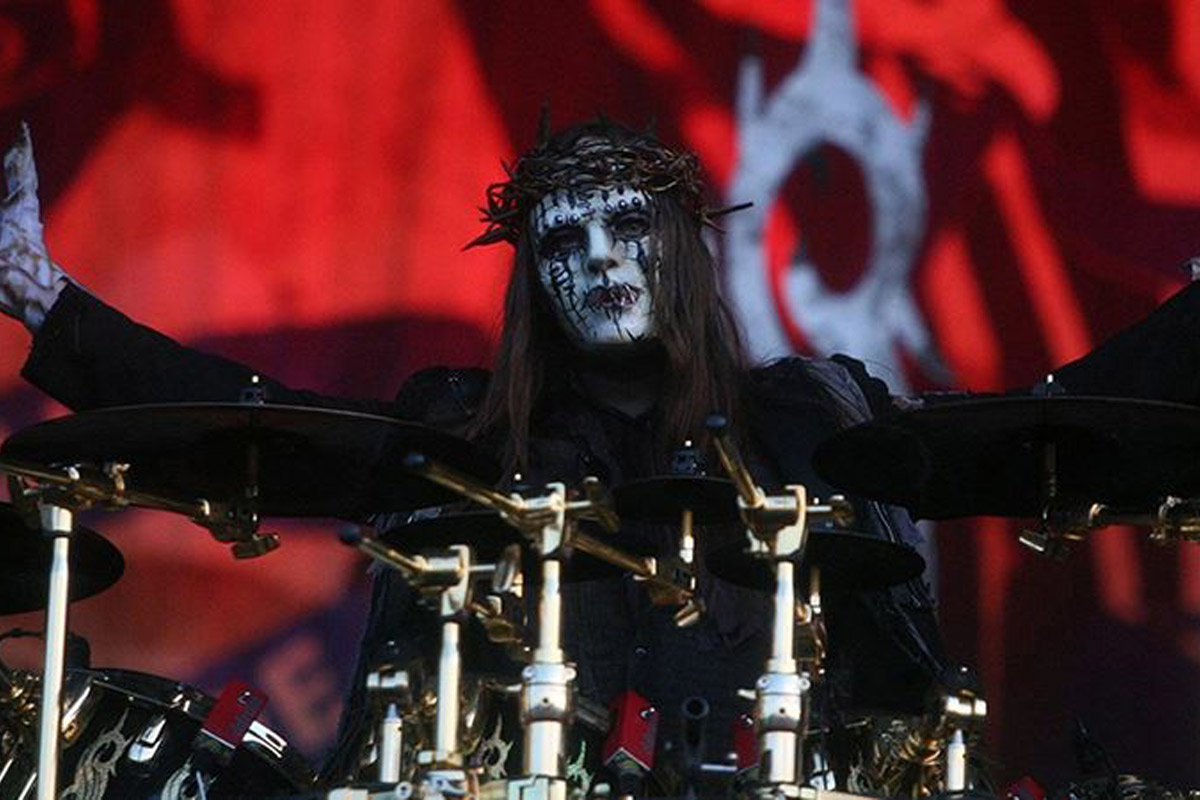 After achieving a lot of success with Slipknot and being appreciated by the metal world, it isn’t surprising to see that the legendary drummer’s net worth when he died was $6 million. His main legacy was definitely Slipknot, with their horror-themed sense of fashion and makeup, along with being a chaotic band that amused their fans. The band also sold 30 million records around the world.

Jordison passed away at the age of 46 on July 26. Although his family announced his passing, they did not reveal the cause of his death. The fans assumed that it was related to transverse myelitis, the nerve disease that caused him to leave Slipknot in the first place. His family announced his death via Rolling Stone and stated that he passed away peacefully, leaving his loved ones in shock. Jordison did not have a partner or a child and his remaining family members didn’t reveal who inherited his fortune of $6 million.