What Is Ed Sheeran’s 2021 Net Worth? Is He One Of The Richest Musicians From UK

Pop singer and songwriter Ed Sheeran has one of the most impressive net worths as he’s in the top 10 of the UK’s annual music rich list with a net worth of $200 million. In 2020, Ed Sheeran was the richest musician in the UK aged 30 or under thanks to his massive income from tours such as the ‘Divide’ tour which grossed $780 million between March 2017 and August 2019, making it the most lucrative tour of all time.

As many people already know his name by now, Ed Sheeran has a music career that spans over 17 years, however, he managed to create two albums, ‘Multiply,’ and ‘Divide’ both of which are in the list of the best-selling albums in UK chart history, and Sheeran has sold more than 150 million records worldwide, making him one of the world’s best-selling music artists. 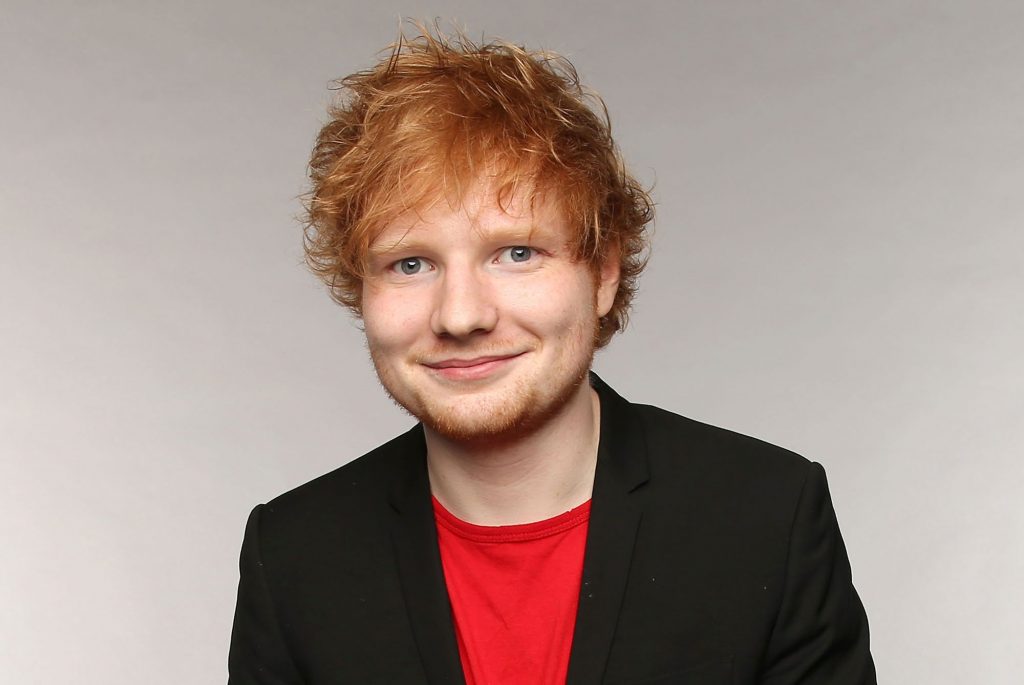 As many of you know, Ed Sheeran’s debut studio album, ‘Plus’ which was released on 9 September 2011, is often considered Sheeran’s commercial breakthrough and boost started his music career with singles such as ‘The A Team,’ ‘You Need Me, I Don’t Need You,’ and ‘Lego House’ all of which peaked at the UK Singles Chart as well as following singles from the album.

Following studio albums, ‘Multiply’ which was the best-selling album of 2014 in Australia, New Zealand, Ireland, and the United Kingdom and ‘Divide’ which was the album won the Grammy Award for Best Pop Vocal Album at the 60th Annual Grammy Awards, along with much other success that added more fortune to Sheeran’s net worth.

In addition to his massively successful studio albums, a great majority of Ed Sheeran’s income is derived through touring thanks to his ‘Divide’ tour grossed $780 million between March 2017 and August 2019 which was the highest-grossing concert tour of all time, topping the legendary band U2’s ‘360 Degrees’ tour.

Ed Sheeran also has an acting career that mostly involves him playing himself, first started in 2014 when he made his acting debut with a cameo role on New Zealand soap opera Shortland Street along with acting in the Australian soap Home and Away a year after. Sheeran also appeared in a scene on one of the biggest tv-series in the world, Game of Throne. Sheeran has worked on ads for Heinz Tomato Ketchup, which has a special place for Sheeran as he has claimed to put it on everything previously, carries a bottle with him on tour, and even has a Heinz Ketchup tattoo on his arm.

As you may know, there is a list that contains the top 10 of the UK’s richest musicians which are revealed annually. For this year’s list, there are a few different names than the previous years as Rihanna managed to find herself a place on the list after moving to Britain last year, and Ed Sheeran became the tenth richest musician in the United Kingdom with a net worth of $200 million thanks to his extremely successful tours and album sales.

Along with new names such as Ed Sheeran himself, the list has the composer Lloyd-Webber at the top spot along with the Beatles bassist Paul McCartney, who supported his wealth by approximately £50 million after a sellout 29-date tour and a bestselling children’s book.