Was Prince Really Against Homosexual Marriage?

There’s no doubt that Prince is widely regarded as one of the greatest musicians of his generation mostly thanks to his flamboyant and androgynous persona, wide vocal range, as well as being a multi-instrumentalist with a music career that spanned over four decades including countless chart-hits, monumental albums, and groundbreaking tours.

Just as much as his music career, Prince’s personal life and especially his sexual orientation as well as his gender-bending personality on top of his fashion choices and bold lyrics have always been under the spotlight for the rock icon since he represented an unusual male star with his pansexual, non-binary, and androgynous looks for decades.

Due to the fact that Prince reflected an open-minded and free image to his fans for years, his interview in 2008 blew every Prince fans’ mind since during the interview, Prince allegedly stated how he was against gay marriage mainly based on his religion, however, there are also sources that claim that his statements were misinterpreted. Let’s dive into one of the most controversial moments in Prince’s career.

Prince Was Allegedly Against Gay Marriage Due To His Religion 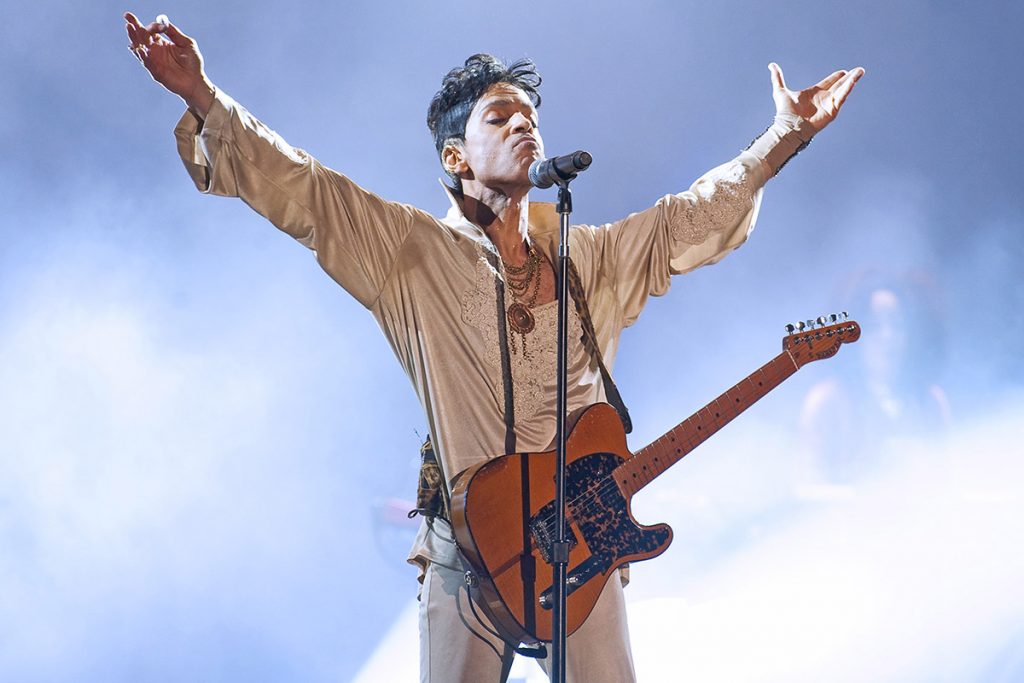 During an interview with the New Yorker back in 2008, Prince was asked about social issues such as gay marriage and abortion as well as opening up about his beliefs and received major backlash after he allegedly criticized gay marriage, stating that it isn’t right.

At some point during the interview, Prince criticized people who misinterpret the Bible for their own sake and mainly for money and the subject somehow ended up getting to the Democrats who think they can do whatever they want including gay marriage which isn’t right, according to the Purple One.

After pointing his Bible, Prince stated:

“But there’s the problem of interpretation, and you’ve got some churches, some people, basically doing things and saying it comes from here, but it doesn’t. And then on the opposite end of the spectrum you’ve got blue, you’ve got the Democrats, and they’re, like, ‘You can do whatever you want.’ Gay marriage, whatever. But neither of them is right.”

Since the legendary musician implied that gay marriage is wrong according to the Bible to which he believes, the interviewer wanted to know more details about his opinion about social matters that are considered as sin such as homosexual marriage and abortion. Prince had some unexpected statements about these issues according to the interview and revealed that God had enough of seeing homosexual people on earth and wiped them out once.

During the interview, the Purple One said:

“God came to earth and saw people sticking it wherever and doing it with whatever, and he just cleared it all out. He was, like, ‘Enough.’”

Since most of his statements received major backlash, considering how homophobic and conservative they sounded on the contrary to his image as the rock icon that he was, many people also thought Prince was misquoted. A close source to the rock icon stated that he was both misquoted and misinterpreted since his focus on the Bible was mainly about loving everyone and refraining from judgment. Regardless of the interview, many Prince fans didn’t believe these statements in the first place since they didn’t suit him and believed that his quotations might have been manipulated by the magazine.