The Truth Behind Jim Morrison Is Alive Theory: Did The Singer Fake His Own Death?

The Doors’ late lead singer Jim Morrison is regarded as one of the most iconic and influential frontmen in rock history thanks to his unique personality, unpredictable and erratic performances, and distinctive voice. The vocalist was considered the embodiment of an ultimate rock star with his sexy, scandalous, and mysterious appearance and personal life, which turned him into an important figure in the rock music scene.

This may be one of the reasons why Morrison has been the subject of several conspiracy theories after his passing, like many other dead rock stars. Believe it or not, many fans think he may still be alive and keeping a low profile, living as a rancher in Oregon. Furthermore, some people insist that they had actual encounters with the Lizard King.

Following the recording sessions of their sixth studio album ‘L.A. Woman’ between December 1970 and January 1971 in Los Angeles, the Doors decided to go to Paris to take some time off. Jim Morrison was joined by his girlfriend Pamela Courson in March 1971, and the couple started spending time in an apartment in the city where the singer enjoyed going for long walks around the city alone.

Like many other rock stars, Morrison was also addicted to alcohol and drugs for most of his life. Unfortunately, his addiction brought his end as he was found dead in the bathtub of the apartment on July 3, 1971, at 27. The official cause of death was listed as heart failure after he accidentally overdosed on heroin.

The mysterious aspect of his passing was that no autopsy was performed on the musician since it was not required by French law at the time. Since there isn’t an official autopsy report on what caused Jim Morrison’s death, the speculations and conspiracy theories regarding his death became inevitable, considering his fame and popularity.

Some Think Jim Morrison Faked His Own Death 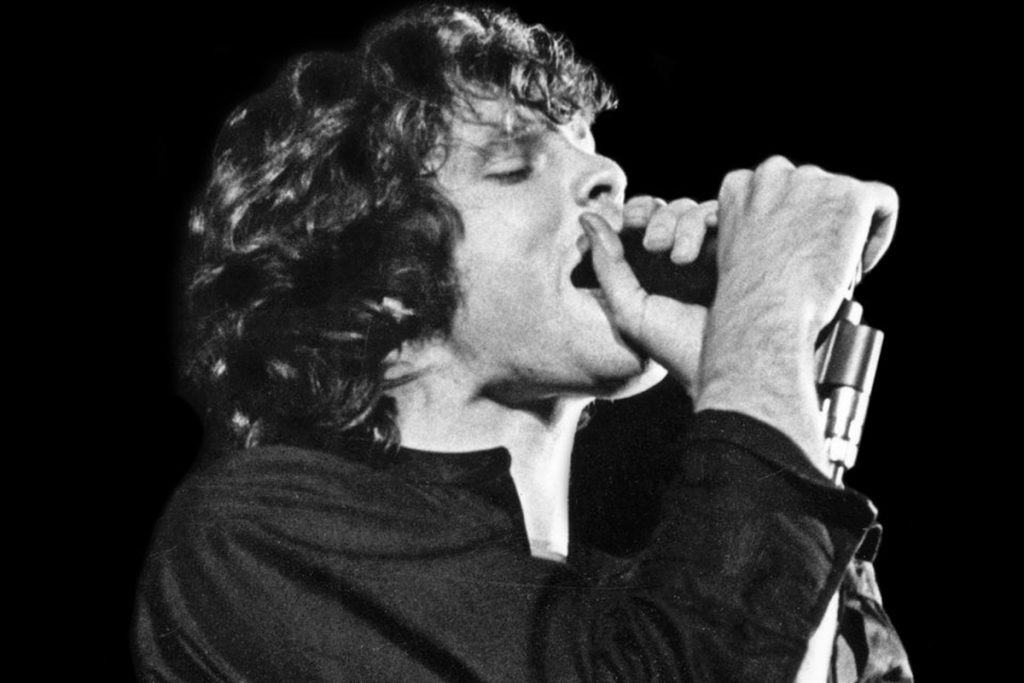 The rumors started in 2009 when a man named Gerald Pitts, claiming to be Jim Morrison’s agent, disclosed that the singer made a detailed plan by purchasing a ranch in 1999 before his supposedly fake death. In the interview, Pitts claimed that Morrison wanted to escape the outstanding federal arrest warrants over the Miami incident.

The musician also wanted to avoid the hangers-on who would frequently provide him with drugs and alcohol. That’s why he faked his death and started living in Oregon, where people don’t really recognize celebrities, making it a perfect place to hide.

In the interview, the agent said:

“I received news the other day from a pretty good source, they had scanned the grave and they claim there’s nobody in there. Well of course there’s not a body in there, and if there was in there, it’s not Jim’s! But there were only four people at the funeral. Who’s gonna believe Jim Morrison lives on a ranch, raising horses? But, that’s the fact. He lives here in Oregon.

You won’t believe the stars we got living here. They come up here to Oregon because they can walk around town and people don’t fuss over ’em up here. Even when I took Jim down around here; we just walked around town and nobody would recognize us unless somebody really knew Jim well. But anyway, that’s why they move here.”

You may be wondering how he faked his death, as several eyewitnesses confirmed that he overdosed. According to Geral Pitts’ detailed theory, Morrison supposedly faked his death in 1971 by purposely overdosing on drugs. Furthermore, the so-called agent claimed that the rocker was in a coma for six weeks before waking up and starting his life in seclusion.

The interviewer revealed what Morrison did after he overdosed as follows:

The interview is filled with other unbelievable details to convince the readers that Jim Morrison gave up on his music career and decided to fake his own death by actually overdosing on heroin. If you believe this story, Morrison is now a 78-year-old farmer who lives in Oregon.