The co-founder and the bassist of Mötley Crüe, Nikki Sixx, recently posted a photo on his Instagram account and celebrated his wife Courtney Sixx’s Mother’s Day. However, there’s a heartbreaking story behind why Nikki didn’t celebrate his biological mother’s day.

Nikki Sixx started climbing the ladder of fame as the bassist of the unconventional and often outrageous ’80s metal band Mötley Crüe. Nikki in specific is known for his crazy and adventurous lifestyle but his passion for thrill almost cost him his life. In late 1987, Sixx overdosed on heroin and he was clinically dead for approximately two minutes.

How Was Nikki Sixx’s Relationship With His Parents?

Nikki Sixx often traced his addictive personality and psychological scars to the way that he was brought up and the traumas that he survived when he was a kid. As you may know, his father abandoned him when he was just 3 years old. His mother had some relationships after him and Sixx recalls that his stepdads often abused him.

Why Nikki Sixx Feels Regret About His Mother Deanna? His mother left him too at the age of 6, and one of Nikki’s earliest memories is his mother calling his grandparents to come and pick him up, and leaving him out on the porch to wait for them while she gets in a car with a man and leaves him. These traumas affected Nikki’s approach to life and although his mother tried to reconnect with him a few times, as shown in the band’s biographical film The Dirt, Nikki Sixx refused.

“The most painful part of the film is my relationship with my mother and how I could never mend that. There is a scene where she is calling me and I can’t pick up the phone. I’m addicted to drugs but have huge animosity because she abandoned me.

Later I went to rehab and I got sober but she passed away and we never reconciled. I regret that. I continue every day trying to be a better man but we could not close that gap.”

This is how he described his relationship with his mother to The Guardian:

“My most heartbreaking memory was when my mom called my grandparents and said, ‘Come pick him up.’ I was six and she said, ‘I’m going to lock the door and I’ll just leave you on the porch.

She couldn’t wait until my grandparents got there. She left with this guy in a truck. That broke me.”

How Does Nikki Sixx Feel About His Relationship With His Mother Now? 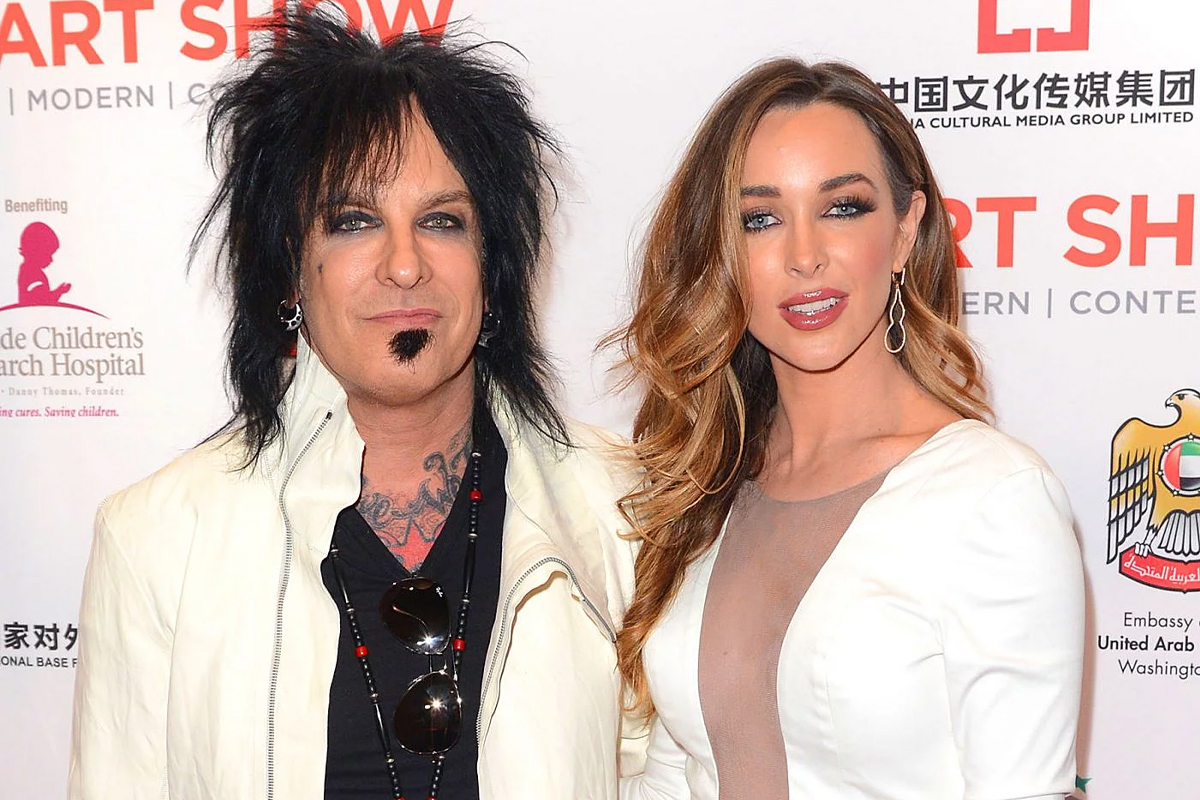 With his recent Instagram post, Nikki Sixx celebrated his wife Courtney’s mother’s day and skipped celebrating his biological mother’s. Although he’d said that he regrets not patching things up with her before she passed away, it seems like he wanted to reserve celebrating this day with his loving wife who’s supported him through thick and thin.

This is what he said in the caption of his recent post with his wife Courtney:

Nikki Sixx Announces His New Book ‘The First 21: How I Became Nikki Sixx’

Tommy Lee And Brittany Spent A Fortune For A New House, But It’s Peanuts For Tommy