Metallica has contributed to the history of metal music not only with their unconventional music style and effort to make metal a popular genre, but also by showing that metal music can embody vulnerability, emotionality, and sensitivity, on contrary to the general belief that metal music always touches on negative notions.

One of the greatest examples of such songs by Metallica is ‘Turn the Page.’ The song was written by Bob Seger in 1972 and it talks about the emotional, social, and financial instabilities of a rock musician’s life on the road. Metallica did a cover of this song which was featured in the band’s compilation album of cover songs Garage Inc. but their music video interpreted the lyrics in a different way. The video starts with a woman talking about her life and how she’s always wanted to be in the entertainment business. Although initially, she seems positive, her head drops after she says that she is in that scene now. Then the video begins, which shows the everyday life of a woman and her young daughter. Soon the viewer understands that she works as a stripper and a sex worker to provide for her child.

In the video, in accordance with the lyrics, the woman does everything in her power to look after her daughter and take care of her, even if that means risking her life. Then, the song gets interrupted with another interview excerpt with the woman in which she says that she does it for the money because she wants to change her life, become what society wants her to be, and raise her daughter ‘just as good as anybody else can.’

Following that, there is a scene in which the woman is sexually and physically assaulted by one of her clients. She can be seen trying not to make any noise so as not to wake up her daughter. However, she hears the sounds coming from her mother’s room and she approaches her mother after the abuser has left and hugs her trying to take her pain away.

The Message Metallica Wanted To Give With This Video 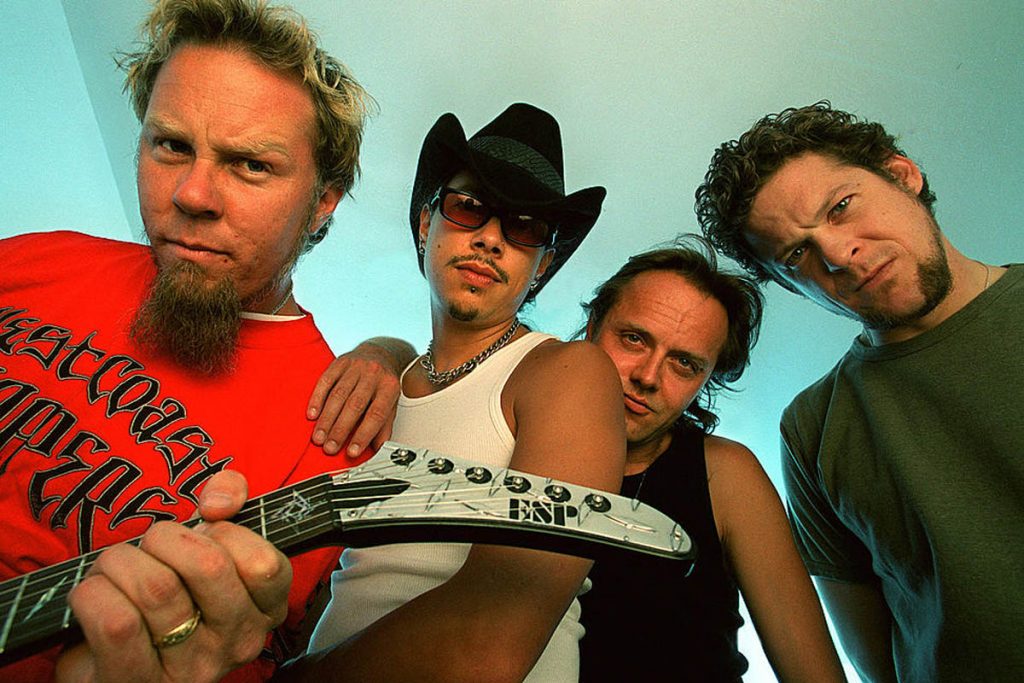 This video has touched almost millions of people who sympathized with the woman’s struggles as we’ve all had to make sacrifices to achieve our goals. However, the fact that she ends the narration of her story by saying that if given the chance to start from scratch, she would make the same decisions all over again shows us that our sacrifices will help us get to the point that we want one day.

‘Turn the Page’ by Metallica achieved mainstream success and it reached No. 1 on the Billboard Hot Mainstream Rock Tracks chart and stayed at the top for 11 consecutive weeks, which is still the highest number of weeks that the band ever spent at No. 1. However, MTV refused to air the music video due to the nudity and the sexual assault scene.

Here’s what the woman says at the beginning of the interview:

“I’ve always been an exhibitionist, I guess I could say that I’ve always wanted to be in the entertainment business without really realizing it, and I am now.”

This is what he says about why she’s doing it:

“I do it for the money and I can change my life and I can be what society wants me to be and I can raise my daughter just as good as anybody else can.”

She finishes the interview by saying:

“If I could start my life all over again, I would make the exact same choices that I’ve made.”

You can watch the music video of ‘Turn the Page‘ below.

Gene Simmons Reflects On His Retirement Plans: ‘I’m Like A Rat In A Maze’