According to many music critics as well as fans, Jimi Hendrix is widely regarded as one of the most influential electric guitarists in the history of popular music in addition to being one of the most celebrated musicians of the 20th century, even though his mainstream career spanned only four years, mainly thanks to his innovative approach to guitar playing with his equipment.

Being referred to as one of the greatest instrumentalists in the history of rock music, Hendrix only had the chance to make music for a total of seven years during which he initially started by performing with bands including Little Richards’ touring band, the Upsetters with whom he continued to work through mid-1965. Let’s break down the career timeline of the legendary guitarist from being a band member to the solo guitarist he destined to be.

Jimi Hendrix Was Fired From Two Bands Before His Solo Career 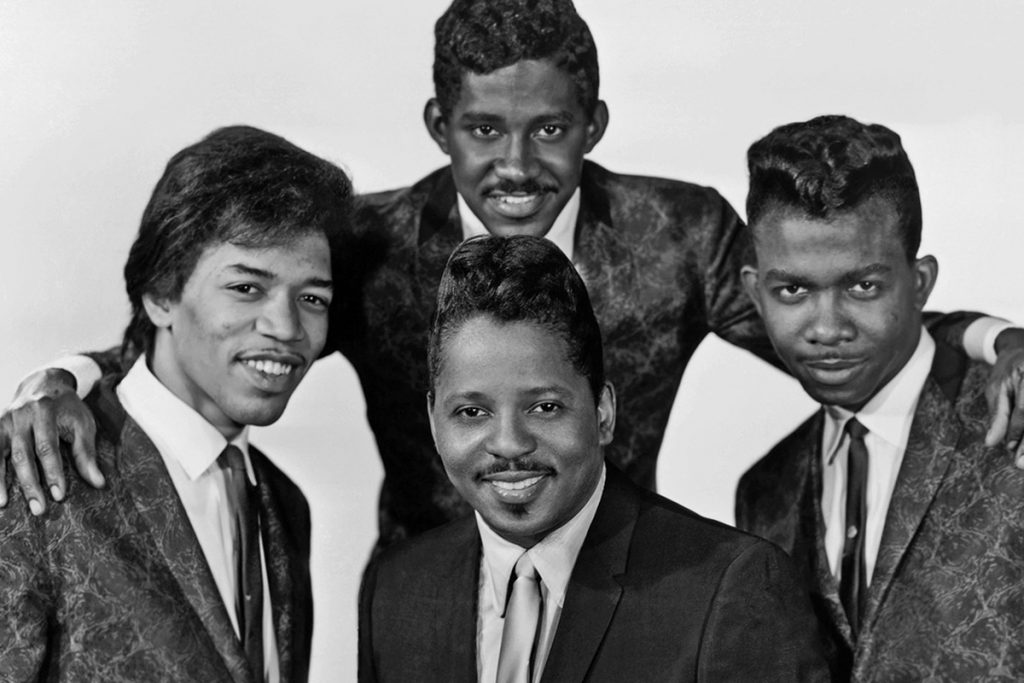 When Jimi Hendrix was only in 10th grade, he was invited to play with a group of boys from his high school as a tryout for their band and it was the first time Hendrix appeared onstage as a guitarist while performing at the show which was in the basement of a synagogue. During the break, Hendrix was fired from the band after refusing to tone down his wild style of guitar playing which was the first indicator of how determined he was to stick to his own guts.

Towards the end of 1964, Jimi Hendrix joined Little Richard’s touring band, the Upsetters with whom he worked for nearly a year. After making his first television appearance on Nashville’s Channel 5 Night Train with the band in July 1965, Hendrix was fired from the band mainly due to his clothes, stage attitude, and all the other things that made him the greatest in the following years.

How Did Jimi Hendrix Change Guitar Playing With His Innovative Style? 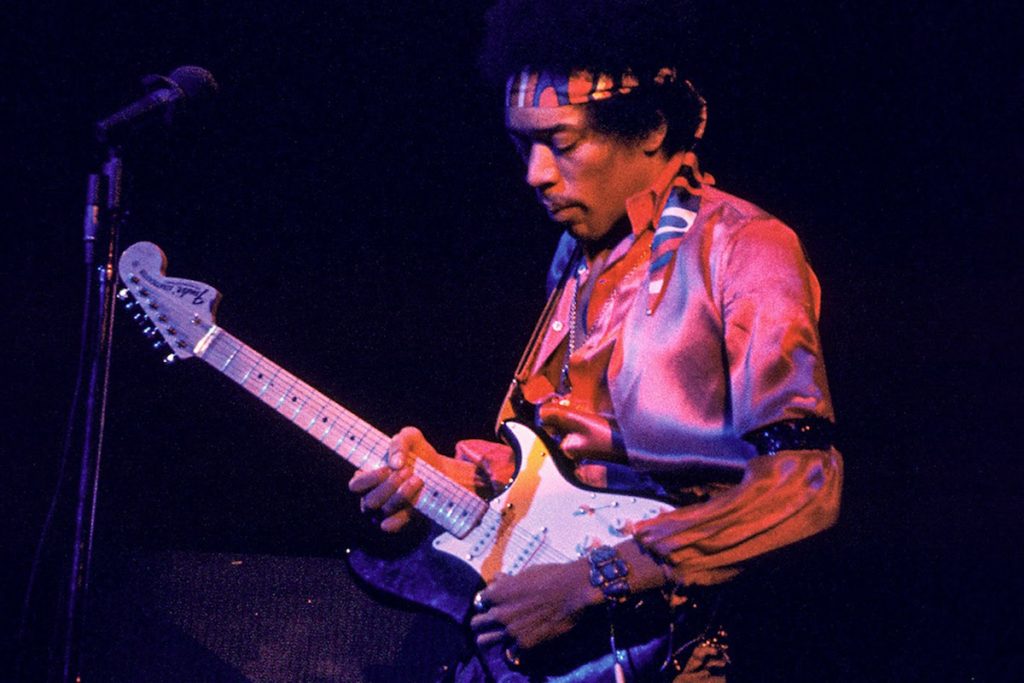 The festival which lasted three days marked the introduction of Jimi Hendrix to his American audience after the Experience’s first US single, ‘Hey Joe’ failed to reach the Billboard Hot 100 chart upon its release on May 1, 1967. One of the highlights of the music event was undoubtedly the ‘Wild Thing’ picture in which the guitarist set his guitar on fire. The picture is still considered one of the most iconic images of rock, taken by photographer Ed Caraeff who was only a junior in high school.

In addition to the picture that brought Jimi Hendrix into rock legend status, his unorthodox and refreshing playing style, including overdriven amps with high volume and gains as well as turning previously undesirable sounds caused by guitar amplifier feedback into the spotlight, contributed to his rise to fame as one of the greatest rock guitarists in the world.

On top of these Hendrix also experimented with feedback and distortion along with other elements in his music. In this way, he created a number of legendary tracks that are often referred to as fans’ favorites such as ‘Little Wing,’ ‘All Along the Watchtower,’ ‘Machine Gun,’ and last but not least, the iconic ‘Voodoo Child (Slight Return),’ all of which proved Hendrix to be one of the most influential and greatest guitar players that have ever lived.

You can listen to ‘Voodoo Child (Slight Return)’ by the Jimi Hendrix Experience below.