The Sad Story Of Why James Hetfield Wrote ‘Mama Said’

It can be stated that every song has its own story also reminding each person of its own. So, Metallica co-founder, lead vocalist, rhythm guitarist, and primary songwriter, James Hetfield reflected his sad story from his childhood through the band’s iconic song ‘Mama Said’ which was written by him.

What We Know About ‘Mama Said’ 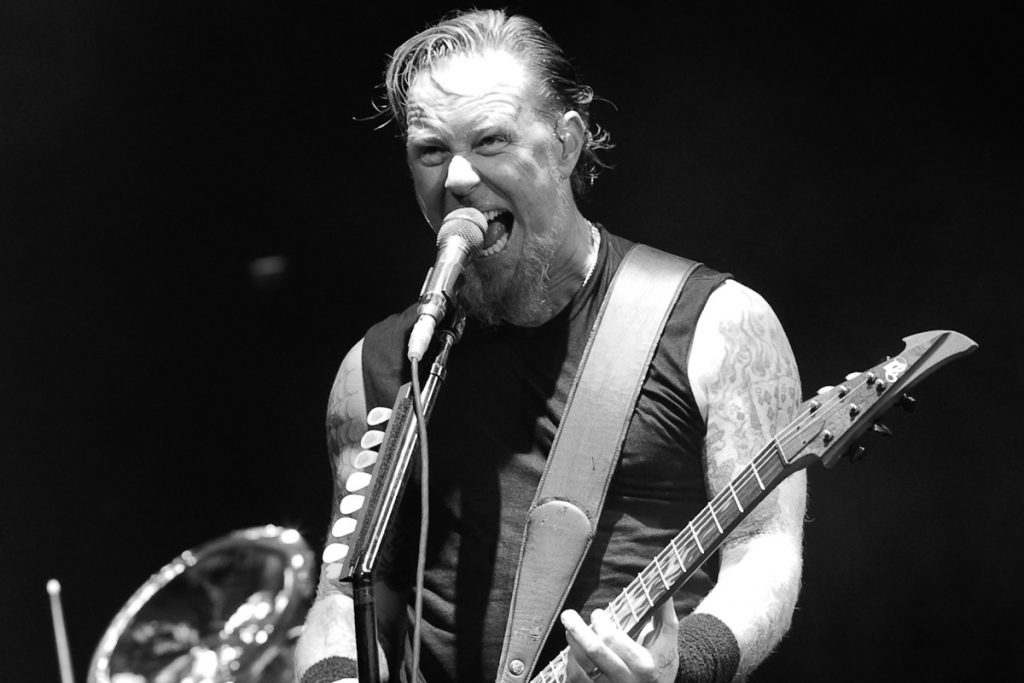 ‘Mama Said’ is the song of Metallica’s sixth album ‘Load’ which was released on November 25, 1996. It is considered that Metallica has changed his style from pure metal to mixing various genres. The lyrics of the song can awaken different feelings and repressed memories of the fans.

In the song, a young man is talking with his mother but one can sense that he is actually talking with the memory of her in his mind. To move on to his life, he is begging her to let his heart go and let him go away from the pain of losing or regret. In the clip of ‘Mama Said,’ we only see Hetfield is on the backseat of a car while playing the guitar lonely. Then at the end of the video, the backseat is actually in some kind of a studio so the journey of the hero starts and finishes in his mind.

The Tragic Story Of How James Hetfield Lost His Mother Cynthia As you can sense from these lyrics and the clip, this song has a very sad story behind it. ‘Mama Said’ was the writer of the song, James Hetfield’s one last farewell to his mother who died of cancer when he was sixteen years old. His parents Cynthia Bassett and Virgil Lee Hetfield were Christian scientists. They were very strict about their faith and lived their lives as true believers.

They believed that true Christians must surrender themselves to their god and accept their fate no matter what that is. So they reject medical treatment and medicine thinking that healing only comes from god. That’s why Hetfield’s mother Cynthia Bassett rejected the treatment when she was diagnosed with cancer. Unfortunately, she passed away when Hetfield was sixteen years old. Therefore, ‘Mama Said’ was the last goodbye to Hetfield’s mother.

When Bruce Dickinson Admitted He Was Jealous Of Slipknot