The Reason David Bowie Was Accused Of Necrophilia

One of the most influential artists in the music industry, David Bowie became famous not only with his music but also with his acting and unique fashion style. Before he passed away in 2016, his musical career was based on visual entertainment with his flamboyant attitude and theatrical moves, which inspired many in the popular music industry.

Aside from his musical and theatrical talents, Bowie is known for his active sex life. He got married to Mary Angela Barnett in 1970 but revealed several times that they only married each other for convenience rather than love. They had a child together in 1971, and the couple got a divorce in 1980.

Bowie later married the model Iman in 1992, despite the gossips about David Bowie’s sex addiction and infidelity, and they had a daughter in 2000. Bowie’s sexual orientation was always a topic of controversy but he stated a couple of times that he is bisexual.

Even though he was married most of his life, Bowie had a very active sex life. Some claim that he had a sex addiction, which led him to do unethical things, like seducing underage girls. According to a 2017 book named ‘David Bowie: A Life’ by GQ Editor Dylan Jones, Bowie always had sex with groupies no matter how old they were. He once had sex with a 15-year-old virgin, smoked weed, and drank champagne.

His groupies and the people he had sex with describe him as a seductive person who had a lot of sexual fantasies. The book also revealed that Bowie would get women into the same room and make them watch him have sex, which sounds a bit narcissistic. However, he once received an unbelievable offer, which was too much even for him. 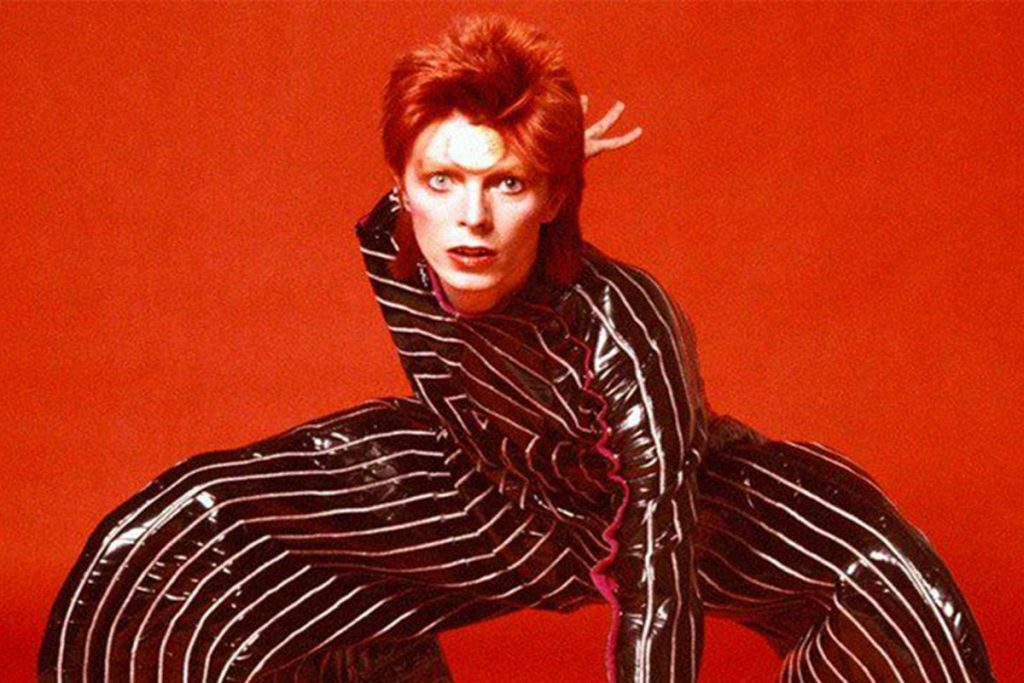 One day, Bowie was in a hotel room with his groupie Josette Caruso, and someone knocked on the door. That day, Bowie was offered to have sex with a dead body that was still ‘warm.’ Bowie got shocked and angry at the accusation of necrophilia. Apparently, there are limits as to what Bowie could take in terms of sexual intercourse, and this event showed his limit.

Here is his reaction to the offer:

His out-of-the-box choices in his sex life led people to think that he was capable of necrophilia, a disease like sex addiction. His reputation wasn’t that harmed after this story went public but even the fact that he was offered such a thing, in a way, reflects how sexually active Bowie was.