KISS bassist Gene Simmons may be primarily known for his energetic stage performances even with the heaviest stage gear in order to keep his famous stage persona ‘The Demon’ alive for more than four decades, however, there’s one rare fact about the iconic musician that stands out among his other assets especially as a rock icon. Simmons has never been high or never been drunk, ever, all thanks to his mother and his religion.

As some of you might know, Gene Simmons is one of a few names among the rock icons that managed to stay away from drugs and alcohol throughout his whole music career which sounds incredibly impressive since there’s only a hand full of rock stars who pushed the obvious opportunity of getting high and drunk away as much as they can while endlessly partying.

There are two solid reasons behind the KISS icon’s decision to stay clean throughout his whole life although possibly being tempted countless times. The main motivation Gene Simmond has is his mother to whom he just didn’t want to cause more pain than she already experienced in addition to his religion and roots to which Simmons is deeply connected. Let’s dive into the story of Simmons and his mother who survived the Holocaust.

Gene Simmons Was Born In Israel As A Jewish Immigrant 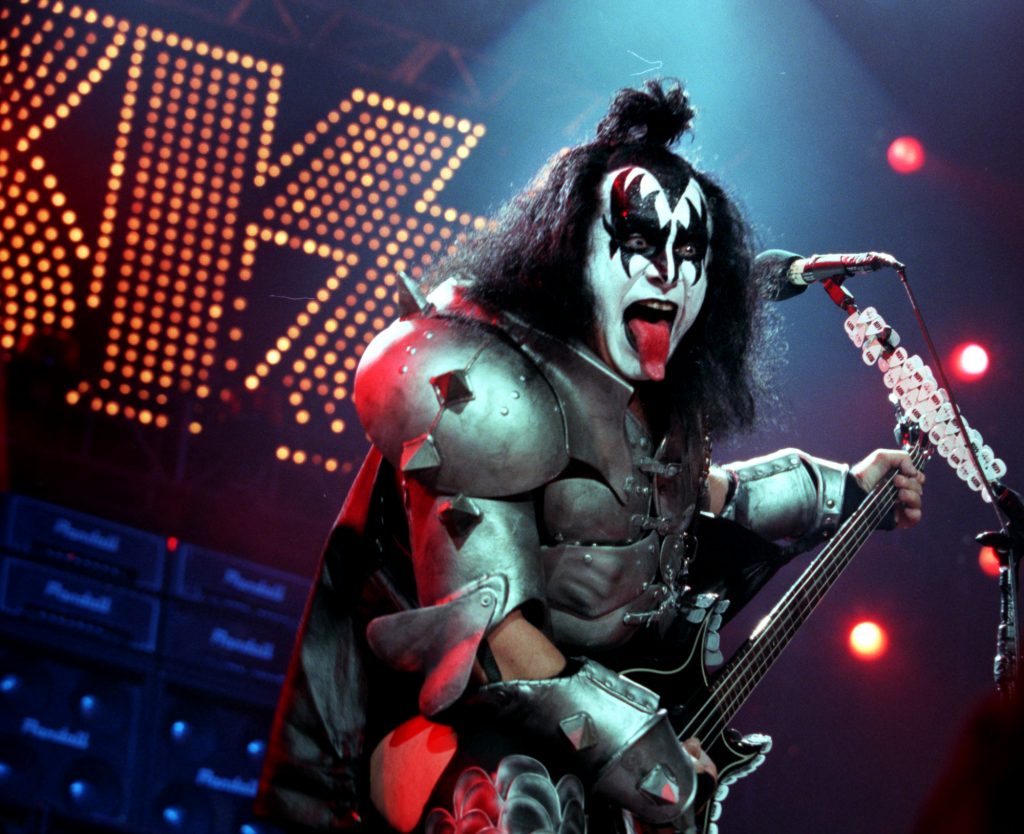 As some of you might be familiar with his background, Gene Simmons was born as Chaim Witz on August 25, 1949, in Haifa, Israel, to Jewish immigrants from Hungary. It was his mother, Florence Klein who played a major role in his life after being born in Hungary and survived internment in Nazi concentration camps and survived the Holocaust along with his brother, however, tragically lost the rest of her family.

After realizing the living life isn’t possible as a Jewish person in Hungary, her mother immigrated to Israel and that’s where Simmons’ life started and he spent his early childhood in Tirat Carmel and was raised in a practicing Jewish household which he often opens up about and stated that it affected him as a person and shaped his personality.

During an interview in 2016, Gene Simmons opened up about his clean lifestyle and stated that he has never been drunk or high in his life since he’s the only child of his mother, therefore, he doesn’t want to hurt his mother more than she has already experienced as a Jewish person who went through the Holocaust. Moreover, the KISS bassist stated that he also doesn’t necessarily enjoy the taste or the smell of alcohol which is why he only takes a sip or toast for special occasions in order to be social and participating.

Here is what Simmons said:

After the awful life her mother had to live because of her religion before emigrating to the United States and settling in New York City with the eight-year-old Simmons, he preferred to stay clean and cause no pain to his mother which is one of the most respectable aspects of the legendary musician.

You can see the source of the interview here.