The Person Pete Townshend And Jim Morrison Wrote A Poem For

The tragedy inevitably accompanied rock and roll for years, including the early deaths of legendary talents such as Jimi Hendrix, Kurt Cobain, and many others. Unfortunately, many died of an overdose or drug-related circumstances, while others were the victims of heart-breaking accidents. Though they all left the world too soon, many left great legacies behind.

Untimely deaths have undoubtedly impacted how the music industry developed over time. Some of these artists who died young could have a much more effect on the scene with their unique talents. One of them was the founder and original leader of the Rolling Stones, Brian Jones. Still, the musician influenced countless other artists, including Jim Morrison and Pete Townshend.

How Did Brian Jones Die? 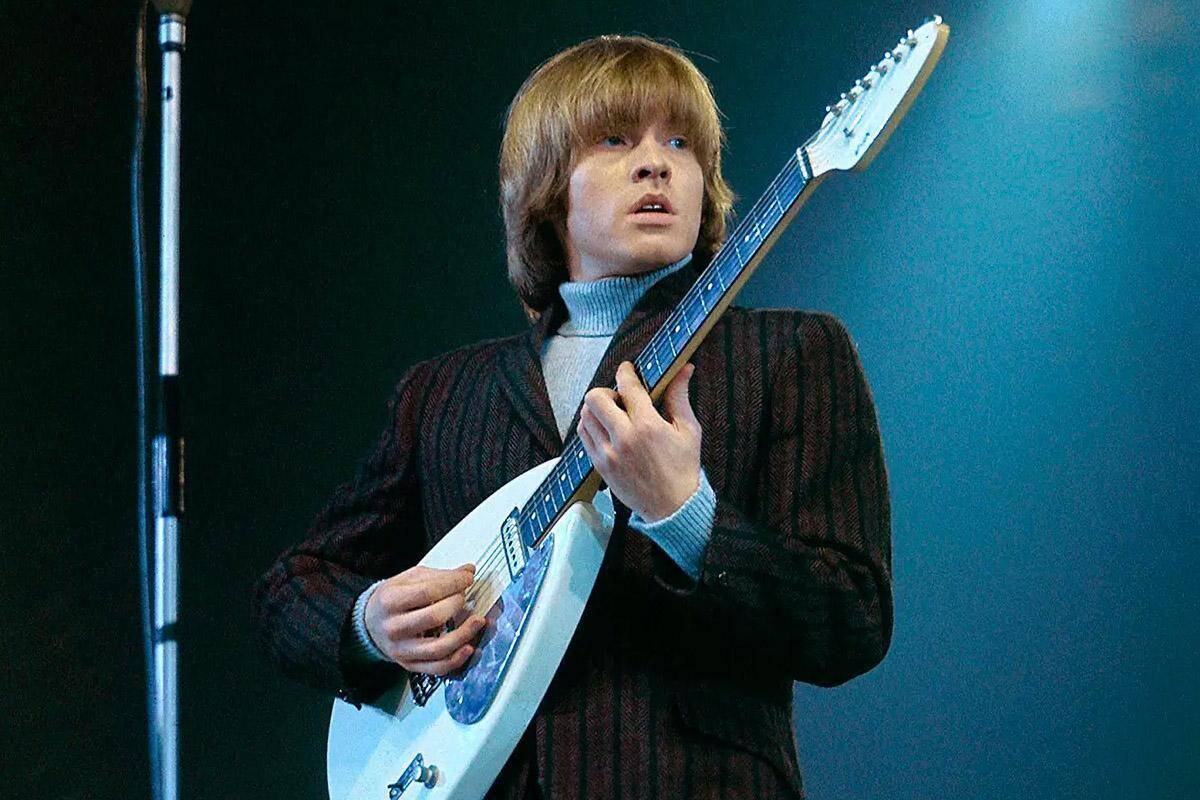 Brian Jones was one of the co-founders of the Rolling Stones, along with Keith Richards and Mick Jagger. He was considered the band’s leader in their early days. As a highly talented and intelligent child, he did perform very well at school, yet his interest in music outweighed. Being a nonconformist and having problems with discipline also distracted him from his education. Unfortunately, his behaviors worsened as he grew older.

Jones was heavily addicted to drugs and alcohol, and his excessive use of them caused his life to spiral out of control soon after. He suffered extreme mood swings, which ultimately alienated him from the other band members. His role within the band he founded diminished, and the Rolling Stones dismissed him in 1969.

The following month, Jones was found dead in his swimming pool. He had drowned while under the influence of alcohol and drugs. Losing such a talented artist shocked the industry and deeply saddened very prominent names of the rock world, including the Who’s Pete Townshend and the Door’s Jim Morrison. They didn’t forget to pay tribute to the late singer and honor his unforgettable legacy.

Both Pete Townshend and Jim Morrison performed in the same period as Brian Jones, so his untimely death certainly affected them. Townshend chose to pay tribute to the late singer with a very touching poem. The guitarist was friends with him since the early days of the Who.

He had also just joined the Rolling Stones at their ‘Rock and Roll Circus’ performance, which was the last public performance of Jones with the Rolling Stones. In his honor, Townshend composed a short poem named ‘A Normal Day for Brian, A Man Who Died Every Day.‘ The eight-line poem appeared in The Times shortly after Jones’ passing.

Jim Morrison of the Doors also chose the same way as Pete Townshend to pay tribute to Brian Jones and published a poem titled ‘Ode to L.A. While Thinking of Brian Jones, Deceased.’ Jim Morrison would pass out the poem to the crowd before many of the band’s shows during that time. Unfortunately, Morrison also died at the same age only two years later.