The Drummer Pete Townshend Picked Instead Of Phil Collins

The Who originally consisted of Pete Townshend, Roger Daltrey, John Entwistle, and Keith Moon, and they were regarded as one of the most influential rock bands in the 20th century. Besides the band’s improved rock opera, Townshend’s guitar techniques and Moon and Entwistle’s playing styles significantly impacted that era. The Who also drew attention through the shows during which they broke instruments while performing.

The band initially gained success with the single ‘I Can’t Explain,’ which became a hit on the UK charts released from the debut album named ‘My Generation’ in 1965. They became successful again with the next album called ‘A Quick One,’ which came out in 1966. The Who’s success continued with the other works like ‘The Who Sell Out,’ ‘Tommy,’ and ‘Quadrophenia.’

However, towards the late 1970s, Moon’s health problems occurred, and he had difficulties touring. While the band enjoyed success with the eighth album named ‘Who Are You,’ released in 1978, Keith Moon’s sudden death deeply saddened everyone. The members searched for a new drummer to replace Moon. Phil Collins, who took a break from Genesis, asked them to be the new member. However, Pete Townshend had already asked another musician. 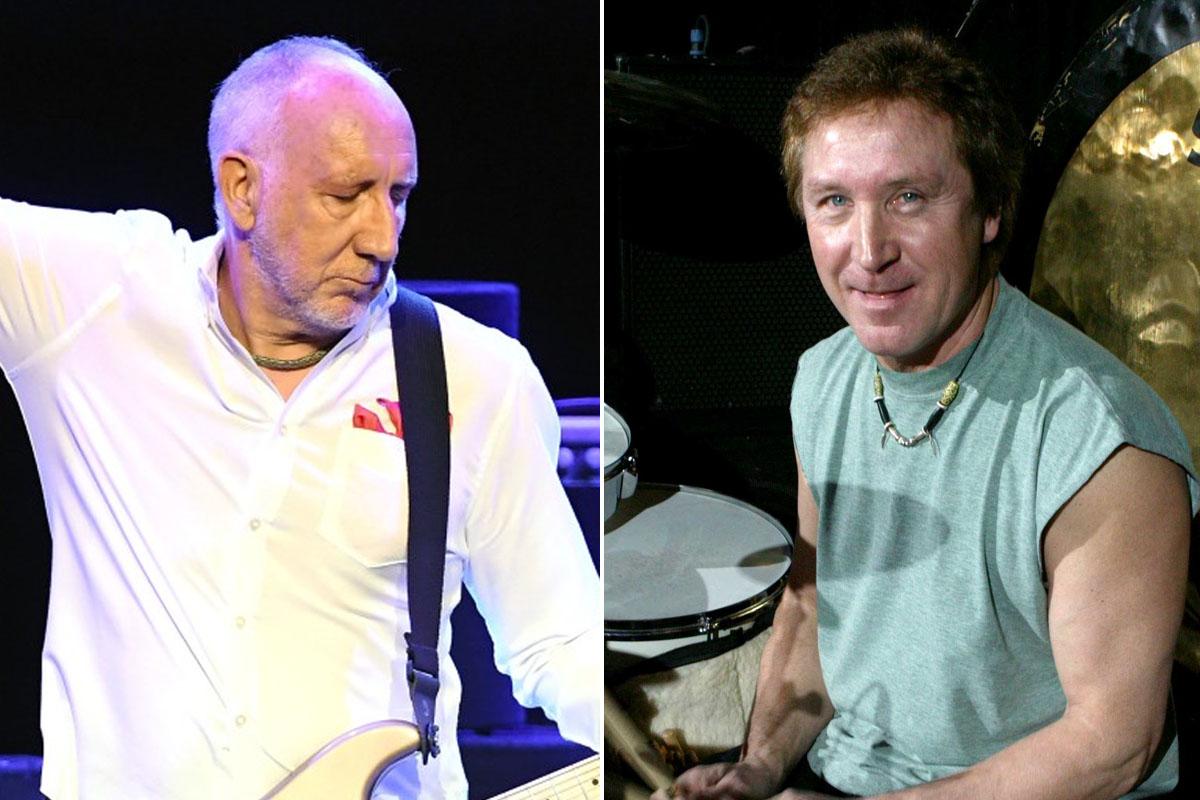 After the death of Keith Moon, The Who members expressed their sadness in a statement and mentioned that they would have a new proper drummer replacing Moon. The band indicated that they were deeply sad about the loss because Moon was not only a successful drummer but also an entertaining person, making the members and the audience content.

They expressed their love for Keith Moon. The band also mentioned that they would want to maintain the spirit of The Who, which Keith was a part of continuing their music career. They added that the band would continue with a new drummer, although they knew that no one could be like Keith Moon.

After Moon’s passing, The Who stated:

“We have lost our great comedian, our supreme melodramatist, the man who, apart from being the most unpredictable and spontaneous drummer in rock, would set himself alight if he thought it would make the audience laugh or jump out of its seats. We loved him, and he’s gone. The Who? We are more determined than ever to carry on, and we want the spirit of the group to which Keith contributed so much to go on, although no human being can ever take his place.”

As the band was looking for a new member, Phil Collins, who has been a great inspiration in the rock scene with his distinctive techniques in playing, wanted to be a part of the band. However, he could not join the band because Pete Townshend asked Kenny Jones before Collins’ demand.

Best known for his works with Small Faces, Kenny Jones was invited to the band by Townshend. Jones and Moon were friends and were together at the party the day before Moon’s death. The drummer played with Townshend, Daltrey, and Entwistle for the band’s soundtrack album called ‘Tommy.’

Jones appeared on the band’s albums called ‘Face Dances’ and ‘It’s Hard’ in the early 1980s. Between 1979 and 1982, the drummer hit the road with the members for the band’s tour. He lastly appeared as the band member at the ceremony of the British Phonographic Industry in 1988, when the band gained a lifetime achievement award.