Is Paramore’s Hayley Williams A Successful Businesswoman In Addition to Her Music? See Williams’ Net Worth In 2021

Hayley Williams has been pursuing a very successful professional musical career since her talent was discovered at the age of 14. Her musical career started when she was a young girl and the milestone of her career was founding Paramore. Williams gained great wealth and commercial success with the help of Paramore’s popularity as well as her business enterprises.

Hayley dreamed of being a part of a band even though the producers wanted her to become a solo pop singer. She founded Paramore in 2004 along with guitarist Josh Farro, drummer Zac Farro, and bassist Jeremy Davis. The band released its debut studio album ‘All We Know Is Falling’ on July 26, 2005. 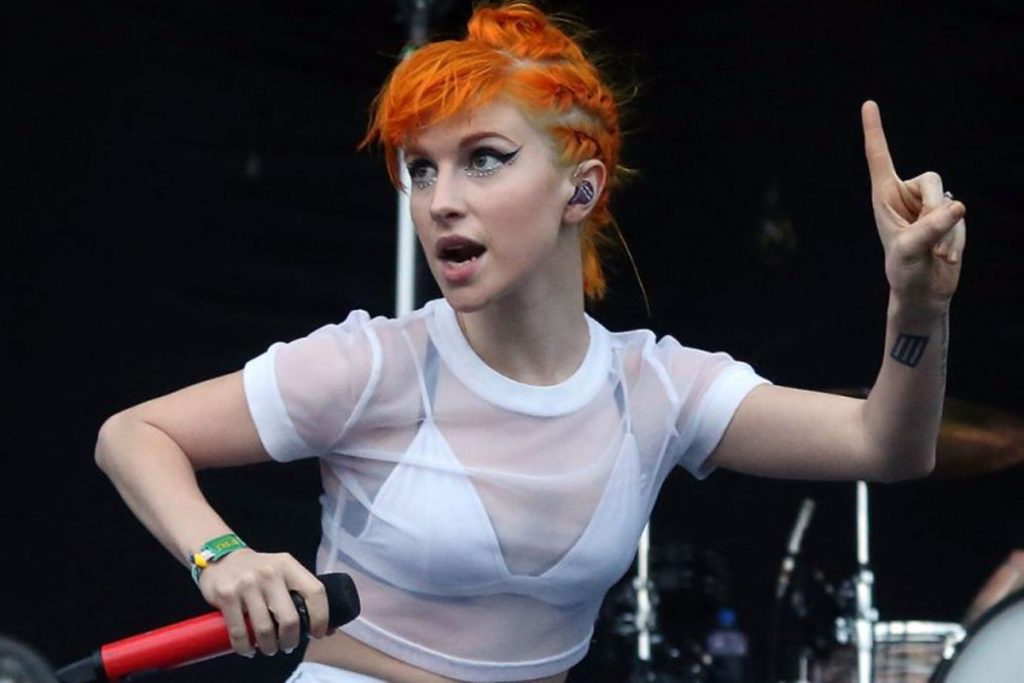 Hayley Wiliams is currently the richest member of Paramore with her net worth of $14 million. However, she didn’t acquire her impressive wealth only from her success with Paramore, but she also pursued various other business ventures.

Paramore’s debut studio album was followed by ‘Riot!,’ ‘Brand New Eyes,’ ‘Paramore,’ and ‘After Laughter.’ Each album consisted of very successful hits such as ‘Misery Business,’ ‘Crushcrushcrush,’ and ‘That’s What You Get’ which helped the band become very popular and commercially successful.

Hayley has been pursuing a solo career along with her works in Paramore. She released her debut solo studio album entitled ‘Petals for Armor’ on May 8, 2020, and ‘Flowers for Vases / Descansos’ was released on February 5, 2021. Moreover, she collaborated with different artists and bands such as B.o.B., Zedd, Chvrches, and New Found Glory.

Williams is also a very successful businesswoman apart from her praiseworthy musical career. She teamed up with MAC Cosmetics for a new make-up collection and with Tea Huntress for two blends as charity work. She founded her own company named Good Dye Young which produces vegan and cruelty-free dyes. Hayley is one of the richest female rock stars with help of both being the frontwoman of Paramore and a successful businesswoman.