Is Elton John One Of The Richest Musicians In The World? Here’s John’s Insane Net Worth In 2021

The multitalented musician Elton John changed the course of music history with his unconventional personality and peerless musical talent which made him one of the most commercially successful artists of all time.

The British musician started his career at the age of 15 by playing piano at a pub near his home before founding his first band called Bluesology. The course of his life changed completely when he responded to an advertisement in a magazine which led him to meet Bernie Taupin. A couple of years later, John released his debut single, ‘I’ve Been Loving You,’ as a result of his collaboration with Taupin who was credited for the lyrics of the song.

After releasing his seventh studio album, ‘Goodbye Yellow Brick Road,’ Elton founded his own label, The Rocket Record Company. Throughout his career, he released 29 studio records along with his soundtrack and collaboration albums with other popular artists. The proudly and openly gay musician has involved in various other projects including musical films and theatre.

Five-time Grammy Award winner Elton John also received two Academy Awards, a Tony Award, five Brit Awards, two Golden Globes, and more. As well as being one of the most commercially successful artists in history, the iconic musician was knighted by Queen Elizabeth II and gained the title ‘Sir’ in 1998 due to both his charitable services and contribution to the music industry. Considering all these unique achievements John had throughout his life, it wouldn’t be surprising to see that he is also doing quite well financially.

World-renowned musician Sir Elton John has a net worth of $500 million which makes him the fourth richest rock star in the world following Jimmy Buffett, Bono, and Paul McCartney.

Since the beginning of his professional career, Elton John has achieved phenomenal success in almost every project he has taken part in. He has become one of the best-selling artists of all time by selling more than 300 million albums worldwide. Even though earned a good amount of money since the very first years of his career, his net worth was only $100 million in the year 2000 mainly due to his extravagant lifestyle. In time, his wealth continued to grow and reached a half-billion dollars in spite of his profligate spending.

How Did Elton John Became One Of The Wealthiest Rock Stars In The World? 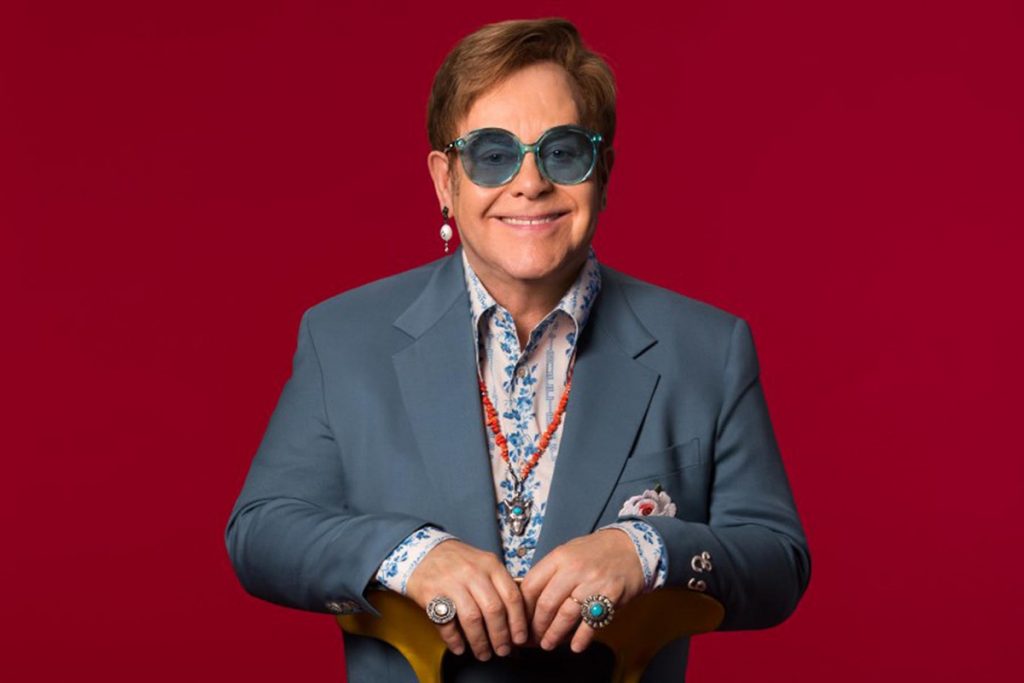 One of the greatest musicians of all time, Sir Elton John is also famous for his insane wealth which is not quite surprising since he is one of the highest-paid entertainers in the world. According to the official records, John earned $45 million only in a year between 2017 and 2018.

In addition to his earnings from his music catalog, John’s assets include his art collection, real estate investments, and his museum-level collection of cars. Elton John’s art collection, whose estimated value is around $200 million, involves works of Damien Hirst, Warhol, Haring, Basquiat, and other well-known artists. He also has one of the largest photography collections in the world, from which he sold around 70 pieces for $900,000.

The iconic musician has been known for his extraordinary taste in real estate who owns houses in various places around the world including Los Angeles, Nice, Atlanta, Venice, and London. Back in 2015, Elton paid $33 million for his estate in Beverly Hills. He also owns another property nearby which he previously bought for $7.2 million.