Formed in 1981, Mötley Crüe is one of the most successful heavy metal bands in music history. The current lineup consists of Nikki Sixx, Tommy Lee, Mick Mars, and Vince Neil. Since its formation, Crüe has sold over 100 million albums worldwide, and they are still active on the music scene.

Mötley Crüe is famous for their dazzling live performances and stunning stage shows. Apart from that, the band’s members are known for their hedonistic lifestyles. Like many other bands of the ’80s and ’90s, they lived their lives to the fullest and were famous for destroying hotel rooms and other antics fueled by drugs and alcohol.

Mötley Crüe represented the sex, drugs, and rock and roll lifestyle. In 2019, Mötley Crüe’s bassist Nikki Sixx told Kerrang that the Rock And Roll Hall Of Fame has actually banned them because of their lifestyle decisions.

Nikki Sixx told Kerrang on this issue that:

“We were told by the Hall Of Fame that we would never get in, because of how we’ve acted, so that’s kind of it.”

In addition to that, the band’s drummer Tommy Lee was also banned from various places, such as his country. As you may know, Tommy Lee was born in Greece and then moved to the States. However, back in 2020, his homeland Greece banned Lee from entering the country. Let’s delve into the details of the incident. 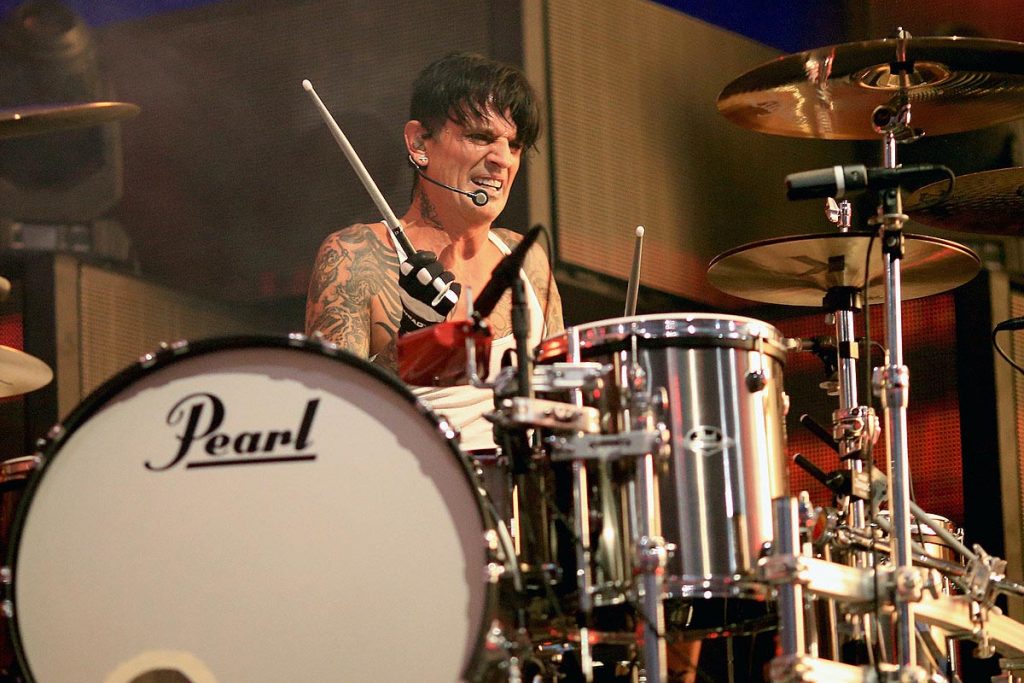 As you know, the 2020 Election ended with a victory for Joe Biden, who received 79 million votes. At that time, Donald Trump, the former president of the U.S., received 73.1 million votes in total. Following the election, Donald Trump claimed that Biden won because the election was rigged. His statements caused great controversy and even scared some who didn’t want Trump to serve a second term.

Back in those days, Tommy Lee was also among the concerned ones. In an interview by Big Issue, he stated that if Trump gets to serve a second term, he will leave the U.S and go back to Greece. He then said he will get a house on one of the islands, live, and start working on his solo material there.

“Dude, I swear to God if that happens, then I’m coming over to visit the UK – I’m out of here. I’ll go back to my motherland, go back to Greece, and get a house on one of the islands.”

Following Lee’s statements, the Greek Embassy in Washington D.C. revealed Greece’s decision to ban Lee from entering his motherland. Although the decision seemed related to Lee’s comments about Trump and fleeing the U.S, the Greek government claimed otherwise. According to the spokesperson Niko Portokalis, the decision was made after Tommy Lee announced that he will release more solo music in his private studio in Athens.

Tommy Lee’s announcement about releasing solo music appeared in a now-unaccessible tweet. In the tweet, he claimed he has a lot more garbage songs, like the Post Malone ‘crap’ he’s already done, and is not afraid to release them. However, as it appears, Greece did not want the notorious Mötley Crüe drummer to produce and release music in their country.