Before his tragic and early death, Nirvana frontman Kurt Cobain suffered from severe depression and addiction problems. Both his friends and wife Courtney Love tried to help Cobain, but their efforts were futile. Unfortunately, Cobain committed suicide and left a sad note on April 5, 1994, at the age of 27. Thus, he became another member of the 27 Club alongside Jimi Hendrix, Janis Joplin, and Jim Morrison.

His death devastated his family, friends, and fans worldwide, and his widow Courtney Love had to raise their daughter Frances Bean alone, pursue her own career as a musician, and control Cobain’s rights. Love couldn’t handle this stress and pressure and continued to use drugs until she got sober for herself and her daughter. However, her relationship with Frances was problematic for a long time, and her daughter didn’t agree with most of Love’s decisions. Let’s take a look at one of them. ‘Heavier Than Heaven’ author Charles R. Cross revealed that Hole vocalist and guitarist and Courtney Love’s ex-boyfriend, Eric Erlandson and Love, decided to gather Cobain’s notes, diaries, and drawings following the frontman’s suicide. Cross added that Cobain allowed people to read his journals, and most of them were written before he gained great fame and commercial success. Thus, Love wanted to share these diaries with his fans to help everyone understand Cobain.

“He encouraged people to read them. Much of the material in ‘Journals’ was written before Nirvana became famous.”

“You really have to read his journals if you want to understand Kurt.”

Almost a decade after Cobain’s death, ‘Journals,’ which includes the late singer’s writings and drawings, was published by Riverhead Books. The autobiographical book drew the attention of Nirvana fans and became the best seller nonfiction work of its time. Even though according to his widow, these personal journals had to be released for Cobain, Frances was not on board with this decision. 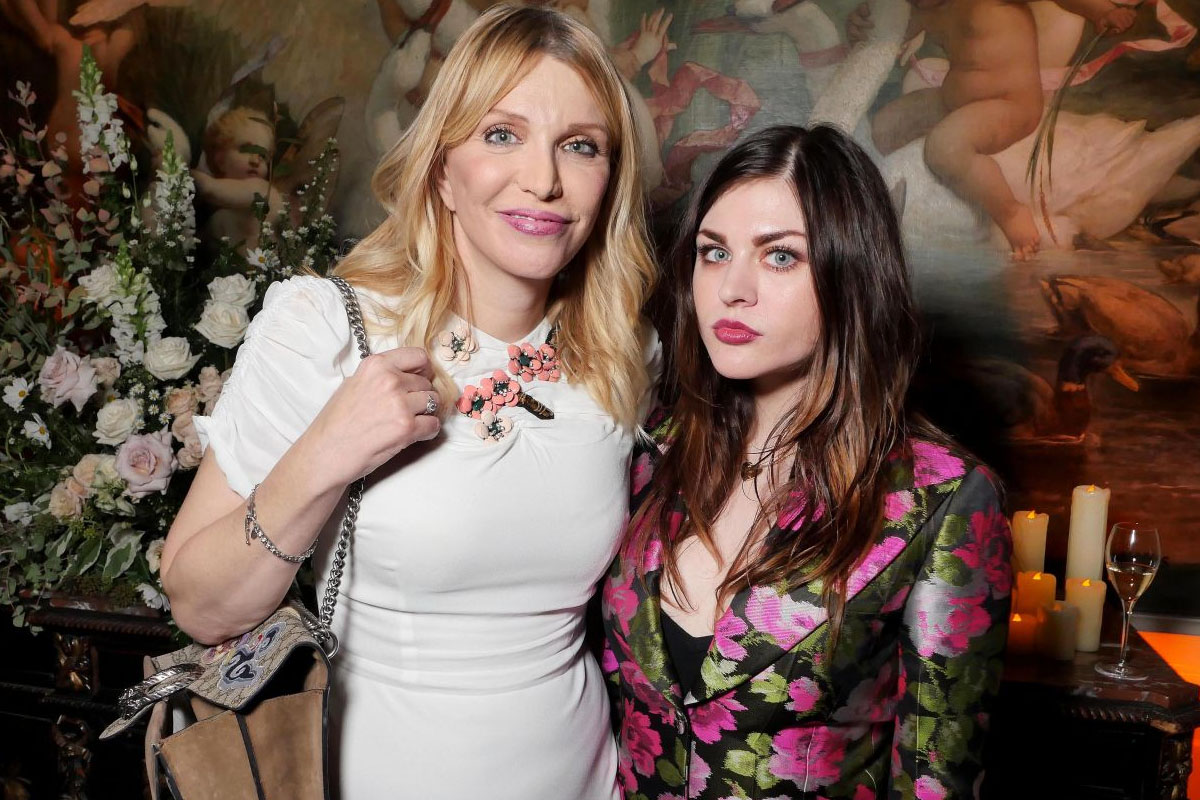 During one of her previous interviews, Frances Bean Cobain revealed that she would never read her father’s journals. The main reason behind that was that she considered the publishing of Cobain’s journals as an invasion of privacy.

She added that she understood Love’s aim to reflect Cobain’s real thoughts as a part of protecting his legacy by publishing them as a book. However, Frances clearly stated that she will always be regretful about it and shared her discomfort.

In Frances’ words, she said:

“I don’t look through his journals. It feels too intimate. I am really regretful that my mom put them out there. I know it was her way of trying to contribute his personal thoughts, and I know that people really want to know that.

I can’t imagine being dead and having people know my intimate thoughts — what an invasion of privacy. I don’t think it is merited, especially since in his art, he decided not to put out that thinking. It is a different thing to get to know him through this art, a deliberate public extension of himself.”

Furthermore, Frances emphasized that she couldn’t imagine being an artist whose personal notes were read by everyone without permission following their death. As can be understood from her words, Cobain’s daughter wouldn’t let that happen because she thought his fans should try to understand her father through his music, not through a book that invaded his privacy.