Rock and Roll Hall of Fame, a museum and hall of fame, is located in downtown Cleveland, Ohio. The museum consists of rock music history, including notable figures; musicians, bands, producers, engineers, and others. Atlantic Records founder Ahmet Ertegun founded The Rock and Roll Hall of Fame Foundation on April 20, 1983. Since then, it has become an essential part of the music industry, along with bands and artists from various genres.

The initial inductees were Elvis Presley, James Brown, Little Richard, Fats Domino, Ray Charles, and Chuck Berry. Then every year, selected musicians were inducted into the Rock Hall, such as Paul McCartney, David Bowie, Elton John, Prince with countless others. In addition, one of these groundbreaking artists was the legendary rock band AC/DC, and Malcolm Young had something to say about that night.

How Did Malcolm Young Define Their Rock Hall Performance? 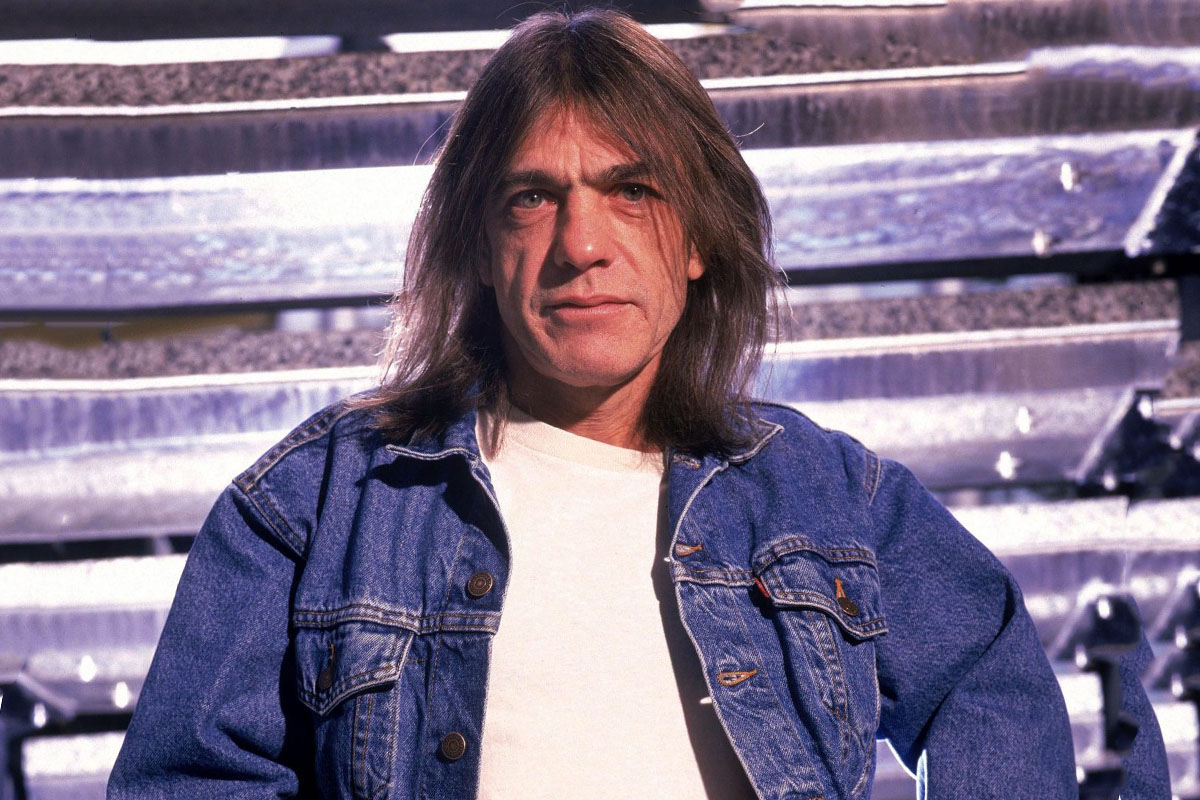 In 2003, The Clash, Elvis Costello & the Attractions, The Police, The Righteous Brothers, and AC/DC were inducted into the Rock and Roll Hall of Fame. For each of them, another famous artist presented them at this special event, and in their ceremony, AC/DC members performed a fantastic concert to celebrate their induction. Aerosmith lead singer Steven Tyler made a heartwarming speech for AC/DC that night.

However, even though many people that attended and watched that ceremony thought that AC/DC hit the stage with their iconic performance and was a fantastic ceremony for them too, the band’s co-founders and brothers Angus and Malcolm Young disagreed with that. During their interview with Louder Sound, Angus Young revealed that Rock And Roll Hall Of Fame organizers wanted them to wear tuxedos.

Considering Young’s appearance on the stage in his school uniform and other band members’ casual style with jeans and t-shirts for decades, it wasn’t a suitable demand even if it was a special ceremony. Eventually, AC/DC wore their clothes as usual while playing, but this wasn’t the only problem they had to handle by taking deep breaths. The band’s late co-founder and rhythm guitarist Malcolm Young shared more details about their induction.

According to Malcolm, they were performing for a bunch of penguins, and following the tuxedo crisis, the guitarist stated that U2’s Edge inducted The Clash before them. The Edge’s forty-minute speech about the band member Joe Strummer who passed away on December 22, 2002, because of a heart attack, made them so bored that their performance was full of anger. The musician added that everybody danced by admitting they were pretty crazy compared to other bands.

“I read that the Rock and Roll Hall of Fame tried to prevent you from wearing your shorts at the induction?”

“They tried to make us all wear tuxedos. F*ck that.”

“When we got there, it was like playing in front of a bunch of penguins in a restaurant. The guys from The Clash were up before us, and The Edge of U2 introduced them. He made this 40-minute speech about late Clash guitarist Joe Strummer. He was the most boring bloke I’ve ever had the misfortune to witness.

We were at the side of the stage, waiting and getting madder and madder, even though we had sympathy. So when they said to go, we took off. It was an anger-fuelled performance. We ripped the place apart. They were dancing up on the balconies in their tuxes. It was quite a moment for us. The rest of the bands were pretty mild by comparison.”

You can check out their performance below.