Black Sabbath was and still is one of the most well-known metal bands of all time and the band members are often credited as the pioneers of heavy metal music. Aside from their progressive sound and bold lyrics, the band is also known for the drama between its members, especially during the Ozzy Osbourne period.

As you may know, 1979 was the last year that Osbourne would spend with the band as that was the year he was asked to leave the band due to the unending tensions. Following his departure, the band went through a rough patch until they came across Ronnie James Dio, but apparently, he wasn’t good enough for the band’s manager.

Why Was Ozzy Osbourne Fired From Black Sabbath?

Following the release of ‘Never Say Die‘ in 1978, which is one of Black Sabbath’s most successful albums, the band started touring with Van Halen. After the conclusion of the tour, the bandmates decided to get back to the studio to record another album. However, this became impossible due to the clashes between Ozzy and the other band members.

The increasing tensions had already started affecting the band’s success in the ’70s and the arguments arose from the two experimental albums that they had released. Ozzy Osbourne preferred the band’s earlier heavier sound and thus, he started protesting anything he didn’t like, no matter what his bandmates said. Furthermore, the band members’ drug and alcohol abuse made the situation even worse.

The increasing tensions led to a point that no work could be done in the recording studio and eventually Geezer Butler and Bill Ward told Tony Iommi that if he doesn’t fire Ozzy, they are going to quit. Thus, Ozzy was kicked out of the band and was replaced by Ronnie James Dio a year later, in April 1980. 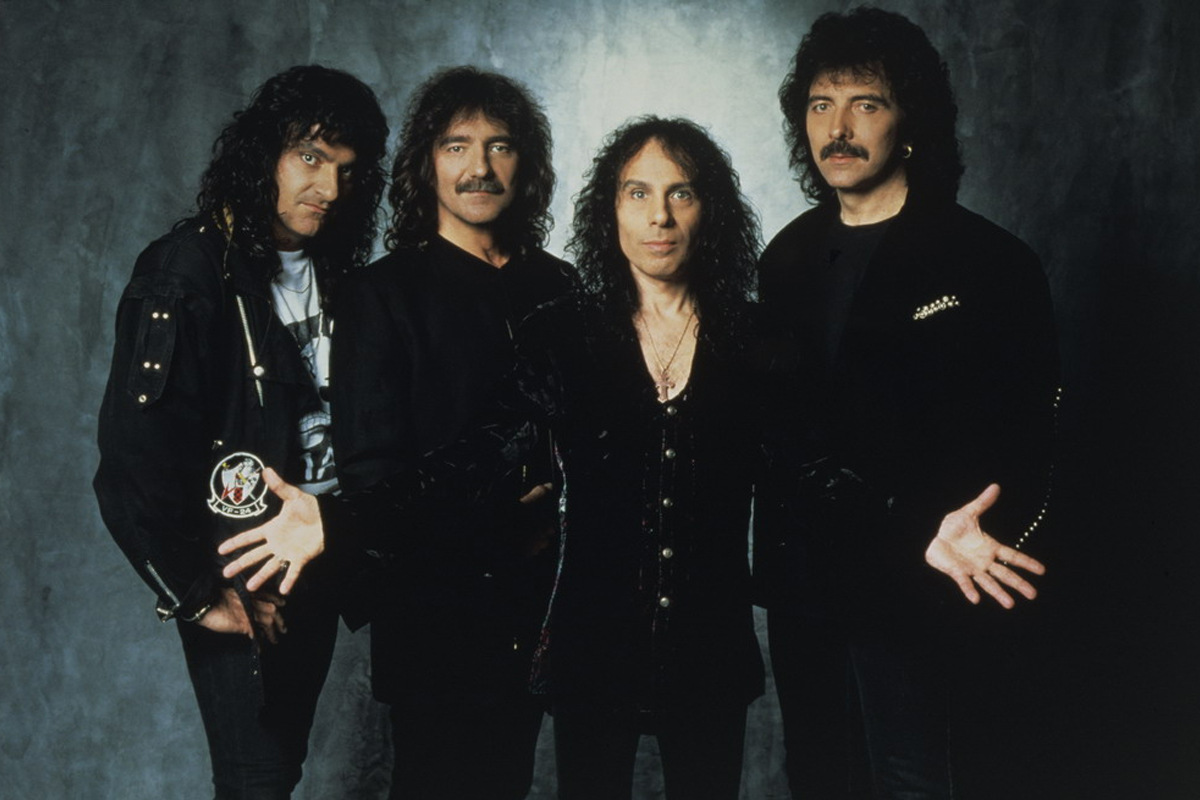 Interestingly, Sharon Osbourne was the one to introduce Ronnie James Dio and Tony Iommi, thinking that they would have a good time playing together. When Black Sabbath was going through a rough time, Tony invited Dio for a jam session, without thinking that he could be the one to replace Ozzy.

During a recent interview, Butler said that the band members were really surprised with Dio’s skills and that he did an incredible job on the songs that Ozzy hadn’t liked. Although the band members thought that he would be perfect, Ronnie was not immediately welcomed by the band’s manager who said that he was ‘too little’ and called him ‘the dwarf.’

According to some sources, the band’s manager Don Arden was still trying to convince Ozzy to rejoin the band as he firmly believed that the original line-up would be more profitable. However, Butler said that they told him off and explained that Ronnie would be a great contribution as ‘He’s got a great voice, his songwriting’s brilliant, he’s doing great with the band and that’s it.’

“Having to replace Ozzy was a massive task. But the songs were so good, even though Ozzy didn’t like them, and the record company loved it. Tony met Dio at a party and invited him over for a jam, nothing to do with Sabbath at that time, just a jam. We tried the songs again with Ronnie and he did an incredible job on them.

The manager at the time didn’t want Ronnie in the band. He said he was too little! He used to call him ‘the dwarf‘ and all this stuff and we said, ‘That’s ridiculous. He’s got a great voice, his songwriting’s brilliant, he’s doing great with the band and that’s it. We’re keeping him.'”

This turned out to be the right decision for both Black Sabbath and Ozzy Osbourne. On the one hand, the band got the chance to explore a different sound as Dio’s vocal style was notably different from Osbourne’s. As for the Prince of Darkness, he turned out to be working better alone.