Who Is The Richest Member Of Oasis, Noel Or Liam Gallagher? See Their Net Worths In 2021

In 1994, Oasis released its first studio album ‘Definitely Maybe‘ and followed by ‘(What is the Story) Morning Glory?’ in the next year. The second album became number one in the U.K Albums chart for ten weeks and it gained international popularity. The success continued with the third album ‘Be Here Now’ which was the fastest-selling album in the U.K.

Oasis released ‘Standing on the Shoulder of Giants’ after McGuigan and Arthurs left the band in 1999. Gem Archer and Andy Bell replaced them. Till the disbanding of the band after Noel Gallagher’s departure, ‘Heathen Chemistry,’ ‘Don’t Believe the Truth’ and ‘Dig Out You Soul.’ Because of the quarrel between Noel and Liam Gallagher, Noel decided to leave the band and other remaining members continued to play together in their new band titled Beady Eye. 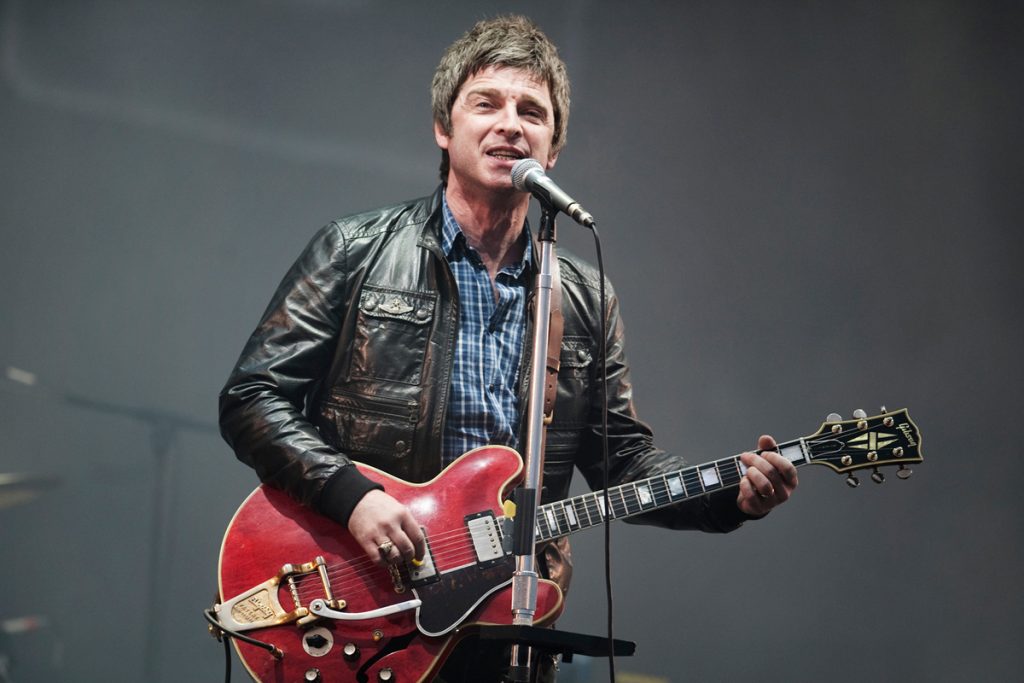 With having $70 million dollar net worth, Noel Gallagher is the richest member of Oasis. He was the co-lead vocalist, songwriter, and lead guitarist of the band. Previously, he was a roadie and technician of the rock band Inspiral Carpets. After his brother, Liam invited him to join his new band The Rain which would become Oasis later, Noel agreed to be a member of Oasis.

Since their debut album ‘Definitely Maybe’ Oasis has gained great commercial success and international popularity. In 2009, Noel Gallagher decided to leave the band because of his personal problems with his brother. Oasis disbanded with his departure. Noel continued his musical career with his new band. Noel formed his own band entitled Noel Gallagher’s High Flying Birds.

The band released their debut album ‘Noel Gallagher’s High Flying Birds’ on October 17, 2011. In 2015, the band’s second studio album ‘Chasing Yesterday’ was released and followed by 2017’s ‘Who Built the Moon.’ In both Oasis and Noel Gallagher’s High Flying Birds, his songwriting was highly praised and he was regarded as the best songwriter of his generation by The Beatles producer George Martin. 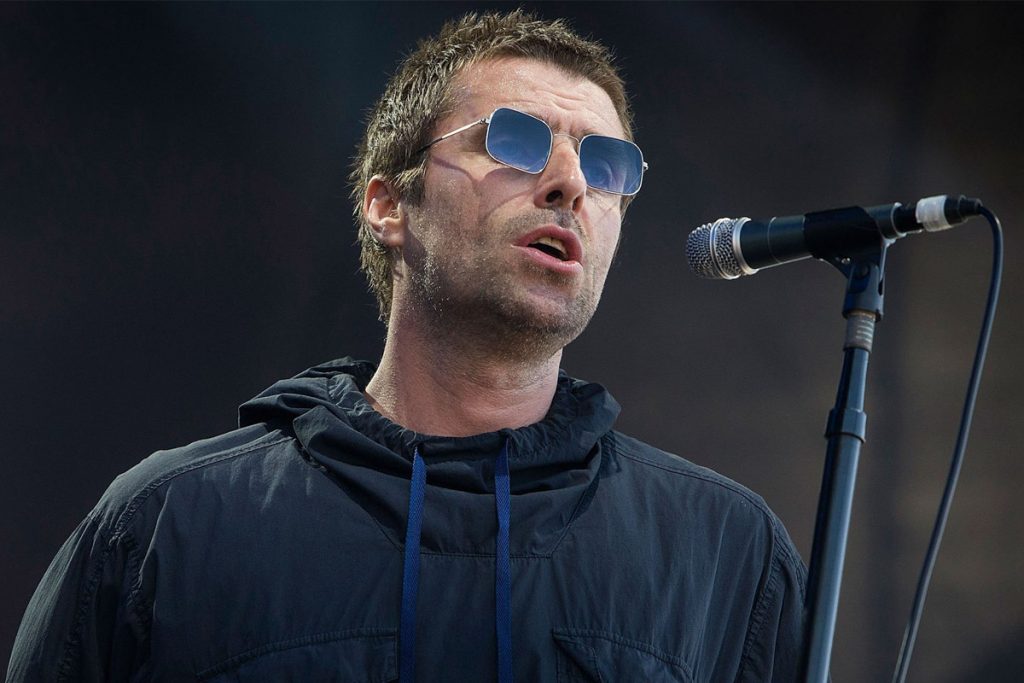 Although he is not even close to his brother’s net worth, Liam Gallagher is the second richest member of Oasis with having $7.5 million net worth. He was co-founder and the lead singer of Oasis until the disbanding. In 2009, he formed Beady Eye with other former members of Oasis guitarists Gem Archer and Andy Bell, drummer Chris Sharrock.

Later, former guitarist of Kasabian Jay Mehler became the band’s touring bassist. From 2009 to 2013, Beady Eye released two studio albums, ‘Different Gear, Still Speeding’ and ‘BE.’ Both of them hit on the U.K Albums Chart. They received good critics from Oasis fans. The band disbanded in 2014 and Liam Gallagher continued his solo musical career.

His first solo debut album ‘As You Were’ was released on October 6, 2017, and it became one of 2010’s fastest-selling debut albums. His second album, ‘Why Me? Why Not’ which was released on September 20, 2019, got very good critics and became very popular. In 2020, Gallagher released his single ‘All You’re Dreaming Of’ as a charity act for Action for Children.