There are many wild and remarkable stories behind the most iconic rock acts, especially about the lineup changes that often happen in the music world. In some cases, band members don’t want to work out together, or the artists decide to pursue other career paths, and unfortunately, members sometimes pass away, forcing a lineup change.

Choosing to carry on with different people is often a big decision for the bands since it can severely alter a band’s sound and success. It is almost impossible for a band to stay together for years and not have a single lineup change since the day of its foundation, but Led Zeppelin is an excuse for this situation. Though they aren’t known for changing their members, there was one time Robert Plant considered replacing John Paul Jones with another bassist.

Why Did Robert Plant Want To Replace John Paul Jones? 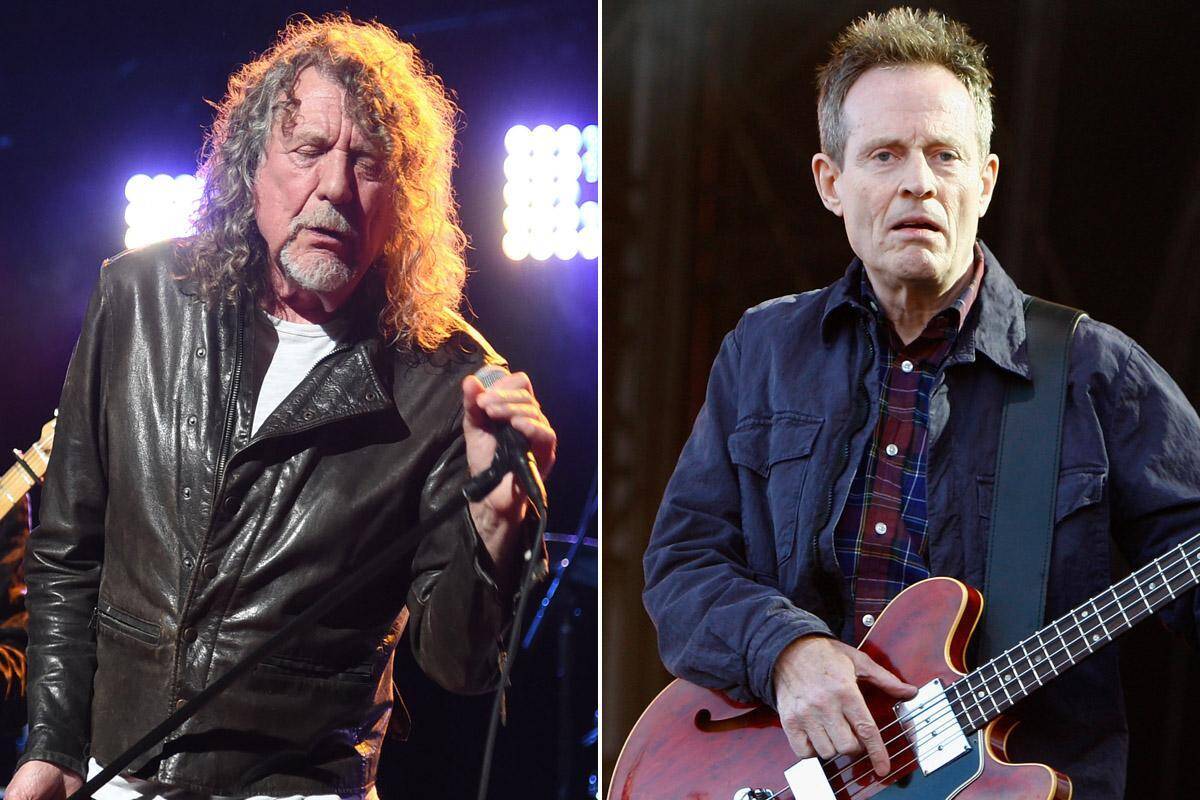 Fans will forever remember John Paul Jones for his iconic bass lines and contributions to Led Zeppelin’s sound. He was able to bring a unique musicality to the band owing to his multi-instrumental talent. He stayed in Led Zeppelin until the band’s breakup in 1980, yet there was also one time he considered quitting.

By 1973, after recording five albums and constant touring, Jones wanted to have a break from the band to spend more time with his family. Then, the band’s manager, Peter Grant, persuaded him to return. Jones ultimately stayed in the group for another seven years.

Around this time, Robert Plant considered kicking John Paul Jones out of Led Zeppelin and replacing him with another bassist. In her 2016 memoir, ‘Living Like a Runaway,’ The Runaways’ lead guitarist Lita Ford revealed that Robert Plant came to one of their shows. The singer offered her to join Led Zeppelin instead of John Paul Jones as the new bassist. Ford couldn’t believe what she heard, but she thought Plant seemed quite serious about his invitation.

Lita Ford said the following in her memoir:

“He asked me if I could play bass. ‘For who?’ I asked. ‘Led Zep.’ He might have been drinking or pulling my leg, but he seemed to be dead serious in the ­moment.”

Ford also opened up about Robert Plant’s offer back in 2013 during an interview with Brave Words. The bassist accepted the singer’s offer with great excitement but didn’t come after it. She didn’t try to push it since John Paul Jones is one of her favorite bass players. She couldn’t think of herself filling the shoes of Jones. Still, Ford thought it was pretty cool of Robert Plant to consider including a female musician in Led Zeppelin.

“They came to the Starwood. The Starwood is not there anymore, but they came upstairs and went back to the dressing room. They shook everyone’s hands, and a huge crowd gathered around us, and we took photographs. We gave them a Runaways t-shirt, and they put it on. And Robert Plant says to me, ‘You’re really good on guitar. Would you like to play bass for Led Zeppelin?‘

He was dead serious! I thought, ‘Yeah, right.’ I shook it off like it was a joke, but I don’t think he was joking. I said, ‘Yeah sure, right,’ and left it at that. I didn’t even try to pursue that one. I love John Paul Jones. He’s one of my favorite bass players. I couldn’t imagine myself replacing him. But the fact that they thought about a female in their band, I thought was pretty cool.”

Considering what John Paul Jones had been going through at the time, it is quite possible that the remaining band members were looking for a new bassist. Robert Plant was probably serious about his offer to Lita Ford, yet it didn’t come true as Jones decided to stay within the band.