Michael Jackson achieved worldwide fame as one of the most distinguished songwriters, stage performers, and vocalists of the 20th century. With a career spanning over four decades, Jackson significantly contributed to the music industry and made a name with his unique sense of fashion and style.

‘Billie Jean‘ was the second single from Michael’s sixth studio album, ‘Thriller,’ released in early 1983. ‘Thriller’ was the musician’s first No. 1 album on the US Billboard charts, and ‘Billie Jean’ earned Jackson two of a record eight Grammy Awards. As the song reached such a broad audience, it shouldn’t be surprising that it instigated several theories considering its protagonist.

The world-renowned hit is often credited as the single that brought ‘Thriller’ such great fame. ‘Billie Jean’ was written and composed by Michael Jackson and produced by Jackson and Quincy Jones. It is a fusion of funk, dance-pop, post-disco, and rhythm blues and has left a mark for various reasons.

Rumor has it that Michael Jackson was inspired to write the song while driving his Rolls-Royce. The musician was so concentrated on the song that he failed to notice his car was on fire but was warned by another driver, who saved his life. As for its critical reception, ‘Billie Jean’ was highly praised by fans and critics and became the first music video by a black performer to air on MTV.

Shortly after that, the musician was invited to perform the track during ‘Motown 25: Yesterday, Today, Forever.’ This appearance profoundly contributed to Michael Jackson’s later established signature look, as it marked the first time he moonwalked and used his white sequined glove. While there are countless fun facts about the song, the main question remains; who is Billie Jean?

Who Is Billie Jean? 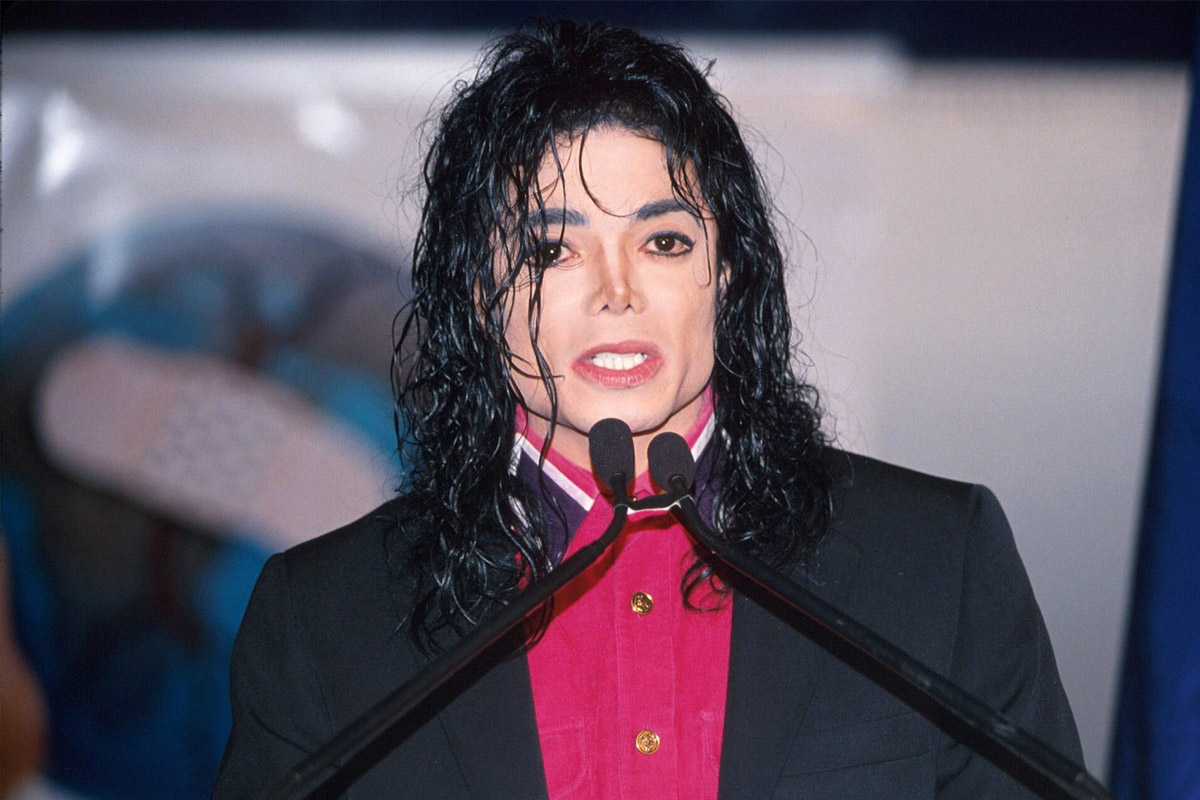 The song’s lyrics describe a woman who claims that the story’s narrator is the father of her newborn child. While the narrator exclaims that it is not his, Billie Jean reassures him that he is the one and tries to convince him. As you may have guessed, these lyrics instigated some rumors, mainly about Michael Jackson either dating a woman with a similar name or experiencing a similar situation.

Around that time, several women had claimed that Michael Jackson had impregnated them, but the musician denied the allegations. When asked about the song’s meaning, Michael Jackson said that ‘Billie Jean’ wasn’t named after a person but is instead an anonymous song that ‘represents a lot of girls.’

As the musician performed with Jackson 5 when he was still a kid during the mid-’60s, he was used to having fans. Since his brothers were older, they had groupies who would follow them around. Jackson said that he wrote the song ‘out of experience’ and recalled that groupies would claim that his brothers are the father of their children.

Here’s what Jackson said about the true identity of Billie Jean:

“Billie Jean is kind of anonymous. It represents a lot of girls. They used to call them groupies in the ’60s… They would hang around backstage doors, and any band that would come to town they would have a relationship with.

I think I wrote this out of experience with my brothers when I was little. There were a lot of Billie Jeans out there. Every girl claimed that their son was related to one of my brothers.”

You can listen to ‘Billie Jean’ below.