Lynyrd Skynyrd is considered one of the greatest artists of all time both by its fans and music critics. The band has released several monumental albums such as ‘Second Helping,’ ‘Street Survivors,’ ‘Nuthin’ Fancy,’ throughout their music career that spans over four decades.

Other than their successful career, Lynyrd Skynyrd is remembered with perhaps one of the most tragic accidents that have ever happened in rock history; a plane crash that resulted in the death of three members. The band’s rising music career was abruptly halted on that tragic day but believe it or not, it could have been prevented if it weren’t for Ronnie Van Zandt. As many of you might recall, the tragic accident happened following a performance at the Greenville Memorial Auditorium in South Carolina on October 20, 1977. The Lynyrd Skynyrd members boarded the plane they had rented as planned, and they were supposed to land in Baton Rouge, Louisiana, for their next show.

Unfortunately, the pilots realized that the plane was running out of fuel in the middle of their flight. Therefore, they attempted an emergency landing to prevent a crash, but they were too late as the fuel wasn’t even enough for an emergency landing. The plane ended up crashing in a heavily forested area.

Besides the band’s lead vocalist Ronnie Van Zant, guitarist Steve Gaines, and backup singer Cassie Gaines’ death, their assistant road manager Dean Kilpatrick, pilot Walter McCreary, and co-pilot William Gray also died due to the crash. On the bright side, the other band members, their tour manager Ron Eckerman, and several other road crew members survived but were heavily injured. 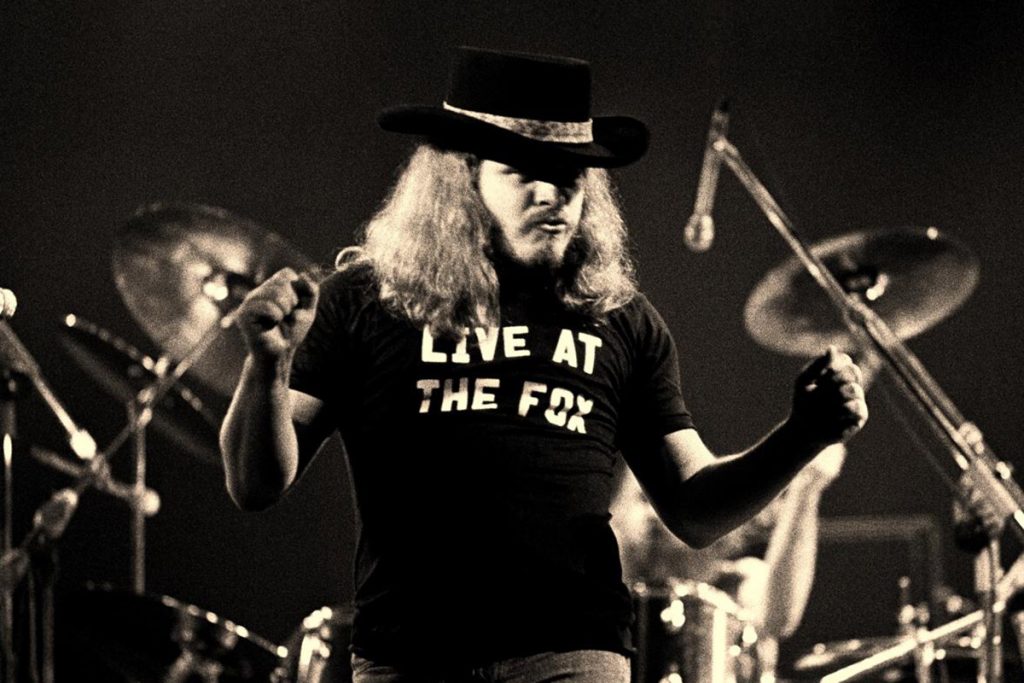 A day before the crash, Lynryd Skynyrd performed in Lakeland, Florida, and then flew to Greenville, South Carolina, for their show on October 19, 1977. While onboard, several band members noticed 10-foot streams of sparks and flames shooting out of the right engine of the prop plane.

Fortunately, the plane landed safely, but several band and crew members told lead vocalist Ronnie Van Zant that they could not continue touring if the aircraft wasn’t replaced. Furthermore, backup vocalist Cassie Gaines made a reservation on a commercial flight to get to the next tour stop, Baton Rouge, Louisiana.

However, leader Ronnie Van Zant didn’t even consider getting a new plane since it would cause the cancelation of their tour dates. Moreover, they were to perform on the LSU campus in front of at least 10,000 people. After a serious talk about why they could not miss the concert, the singer refused to listen to his bandmates.

In addition to this, the Lynyrd Skynyrd frontman was known for believing he would never make it to the age of 30. Therefore, he told Cassie Gaines before getting on the plane that if somebody’s time is up, there’s nothing they can do about it. His words were proven true as the singer passed away in that plane crash at the age of 29.