The iconic musician David Bowie is known all around the world for various reasons, such as his great music, unending self-invention, and drug-fueled adventures. Just some days ago, I had told you the story of how David Bowie broke into a psych ward in order to deliver cocaine to his friend Iggy Pop.

Today, we’re going to shed some light on something that has always interested people in relation to the icon’s outlook; the reason why his eyes have different colors. As our protagonist is Bowie, this will obviously not be a very simple and common story but will of course involve some drama.

Who Did David Bowie Get In A Fight With And Why? 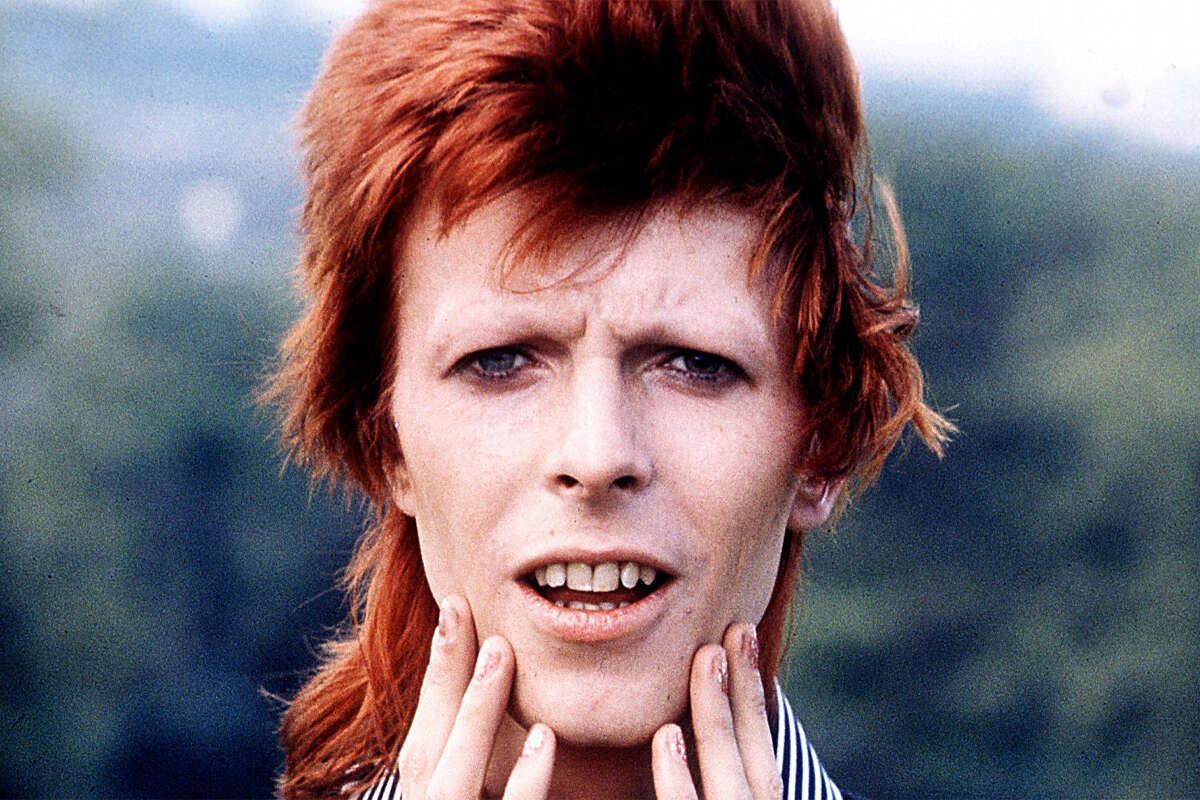 Back in 1962, when Bowie was approximately 15 years old, he had a huge fight with his best friend George Underwood over a girl. So, according to Underwood, there was a girl that they both liked and hadn’t settled on who would ask her out first. During his 15th birthday party, everyone hot drunk except George.

So, he found the courage to ask the girl out and she accepted. Nonetheless, on the day of the date, David called him and told him that he had also talked with the girl and that she didn’t want to go out with Underwood as she wanted to be with David. However, he later went to the Youth Club and saw that the girl was actually waiting for him but with Bowie.

George Underwood recalled their fight with Bowie during an interview with The Telegraph:

“Just to get the story straight, it was about a girl we both fancied. She came to my 15th birthday party – everyone was drunk at about eight, including David. I was sensible and managed a date with her. David phoned me on the day and said she had told him she didn’t want to meet me because she wanted to go out with him.”

This upset Underwood a lot and after he overheard Bowie talking with some other guys about their date with the girl, he got even more infuriated. Thus, during break time, he went over to the future rockstar and punched him in the eye.

Here’s how George described that day:

“So I was very pissed off with him, and in the morning I got on the bus to school and overheard him talking about this girl he was going out with. At break time I hit him. Later David said I did him a favor – everyone talks about his eyes, don’t they?”

This punch resulted in heterochromia, which is a condition caused after suffering a deep corneal abrasion and paralysis of his iris sphincter muscle. This resulted in Bowie’s right eye turning blue while his left one remained a darker share of brown. The two guys made up soon after that and collaborated numerous times over the years. Furthermore, having different colored eyes definitely contributed to David Bowie’s eccentric style.