Even though rockstars are often known for their notorious lifestyle and numerous -often overlapping- love affairs, there’s one guy who doesn’t fit the stereotype. Dave Grohl or ‘the nicest guy in rock music’ is often praised for his career with Nirvana and as the founder of Foo Fighters but is rarely the subject of love affair gossips and relationship dramas.

In fact, there is even a clear list of all the women he has dated and there haven’t been any sexual assault or abuse allegations made against him. He has been married to his second wife Jordy Blum since 2003 with whom he also has three children. Although Grohl seems to be a family man, there was apparently a woman that he wronged who came after him, hoping they could die side by side.

Whose Heart Did Dave Grohl Break? 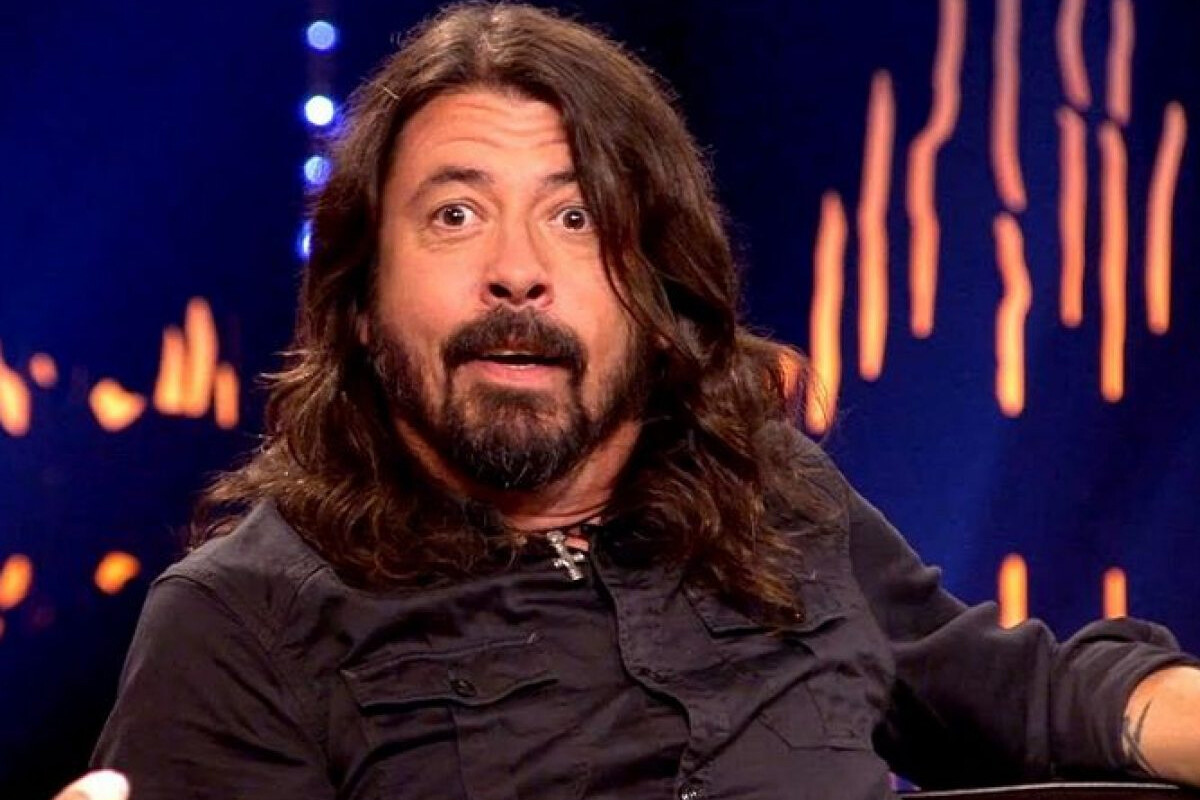 As mentioned above, Dave Grohl is known to be one of the very few gentlemen rockstars and as you know we don’t have many of those left. Even the nicest ones with the best reputations, like former Megadeth bassist David Ellefson, seem to have made mistakes. However, this doesn’t seem to be the case for Grohl.

The nicest rockstar has been in a relationship with numerous famous icons but none of them ever spoke badly about Grohl. Nonetheless, it looks like there was one person who hurt Grohl so bad that she tried to board the plane to Los Angeles with the knife that she was planning to kill him with.

Who Was The Stalker That Wanted To Kill Dave Grohl? 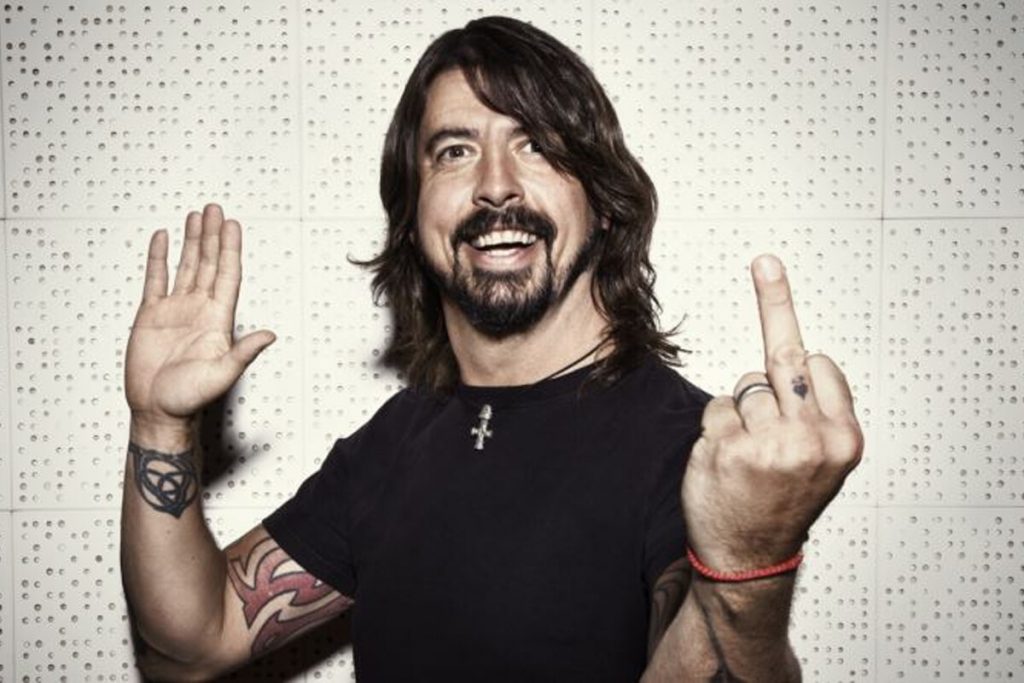 During an interview in 2005, Dave Grohl talked about one of the worst experiences he’s ever had. As you know, he has been married to Jordyn Blum since 2003 but it looks like his committed relationship with her didn’t convince a woman in love with him that they couldn’t be together.

In 2005, a woman was arrested by the police after she tried to board the plane with a knife. Following an investigation, the officers found out that she had a map of Grohl’s house and that she was planning to kill him and then kill herself so that they could die together. The FBI ‘locked her up’ but this news left Grohl thinking whether he ever slept with her and somehow broke her heart.

Here’s what Dave Grohl said about the stalker:

“Six months ago there was some lunatic who wanted to fly out to LA with a knife. She had a map of my house and said she was going to kill me, then herself. The FBI locked her up. I was like, ‘What? I didn’t fuck her, did I?‘”

Although we’re definitely glad that Dave Grohl dodged that bullet and is still with us, it did make us question whether rock world’s nicest guy is not so nice after all.

Sting Mourns The Death Of A Student He Taught When He Was A Schoolteacher, ‘I’m Completely Gutted’