When Charlie Watts Had A Serious Addiction Problem

Thanks to their legendary records and highly talented members, the Rolling Stones have become one of the most popular and influential bands in rock music history. Even though the band had been through several line-up changes over the years, they continued to produce and release hit albums which can be defined as timeless.

The Rolling Stones’ songs brought great fame and commercial success to the band’s members. Along with their extraordinary performances, their crazy parties always included sex, drugs, and rock and roll, which both the musicians and their friends will never forget. However, the band’s drummer Charlie Watts had been pursuing a different lifestyle until the ’80s.

Charlie Watts Was Struggling With Addiction 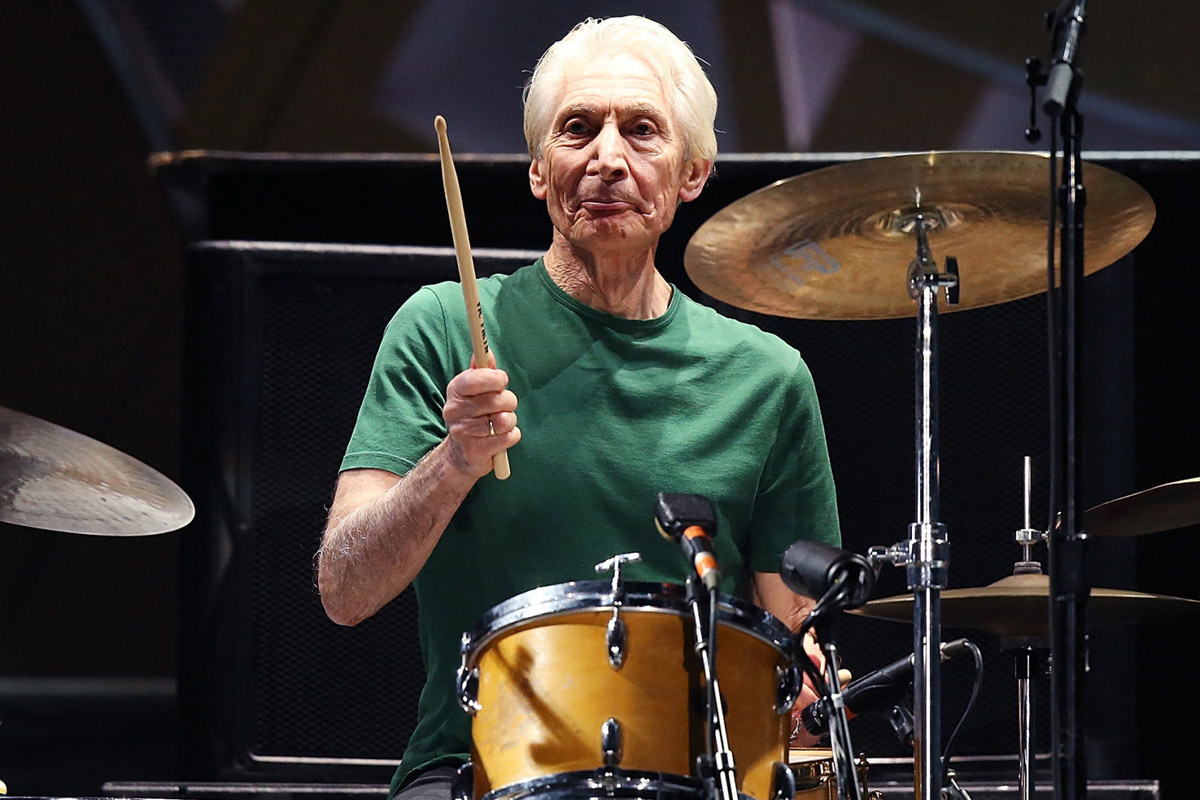 During the mid-’80s, the Rolling Stones couldn’t produce hit records and go back to the stage with their tours due to the arising problems between Keith Richards and Mick Jagger. Richards wanted to start performing their concerts to promote their works, but Mick Jagger disagreed with him and decided to focus on his solo career as a musician.

“The terrible time in the mid-’80s was everything else from a romantic role play. It seemed so innocuous, to begin with, but then it went downhill for me at an insane rate. Soon you don’t know what you are doing anymore.

Alcohol, speed, heroin, for almost two years, and in the end I almost killed myself. My marriage almost fell apart, and my daughter no longer recognized me. It is very difficult to read any meaning into it afterward.”

Apart from the Richards-Jagger tension, the band’s drummer Charlie Watts was also struggling with severe alcohol and drug addiction due to the turmoils and his mid-life crisis. Watts started consuming alcohol and drugs in the later periods of his life, as he stayed away from them when he was young. The drummer had been an addict for two years until he realized that he had to fight back.

How Did Watts Get Rid Of His Alcohol And Drug Addictions?

After losing his health and almost splitting from his beloved wife Shirley Ann Shepherd, Charlie Watts understood that he couldn’t continue to live like that, and he had to get sober. Therefore, he got rid of his addiction problem to prevent his family from falling apart because of him, and everything went back to normal in time.

Charlie Watts’ decision about fighting his alcohol and drug addictions made his wife and daughter happy. Then, he never relapsed and continued to pursue an ordinary lifestyle, which the Rolling Stones fans found very unusual for a rock star. Unfortunately, he passed away following an unknown procedure on August 24, 2021. However, Charlie Watts will always remain an inspiring figure for both young musicians and people battling addiction.