The Truth Behind Frank Sinatra’s Despise Towards Elvis Presley

Frank Sinatra and Elvis Presley are both major figures in the music industry since they are regarded as two of the most significant cultural icons and musicians of the 20th century. In addition to this, they made similar career choices as they both had a music and acting career, which brought them great success.

Since they were dominating the music scene around the same time, fans loved to think there was a competition and hatred between two musicians. Therefore, they were quick to jump on a Sinatra quotation in which he allegedly condemned Presley. However, the truth can be distorted by people who want to stir the pot, and we’re here today to set the record straight. 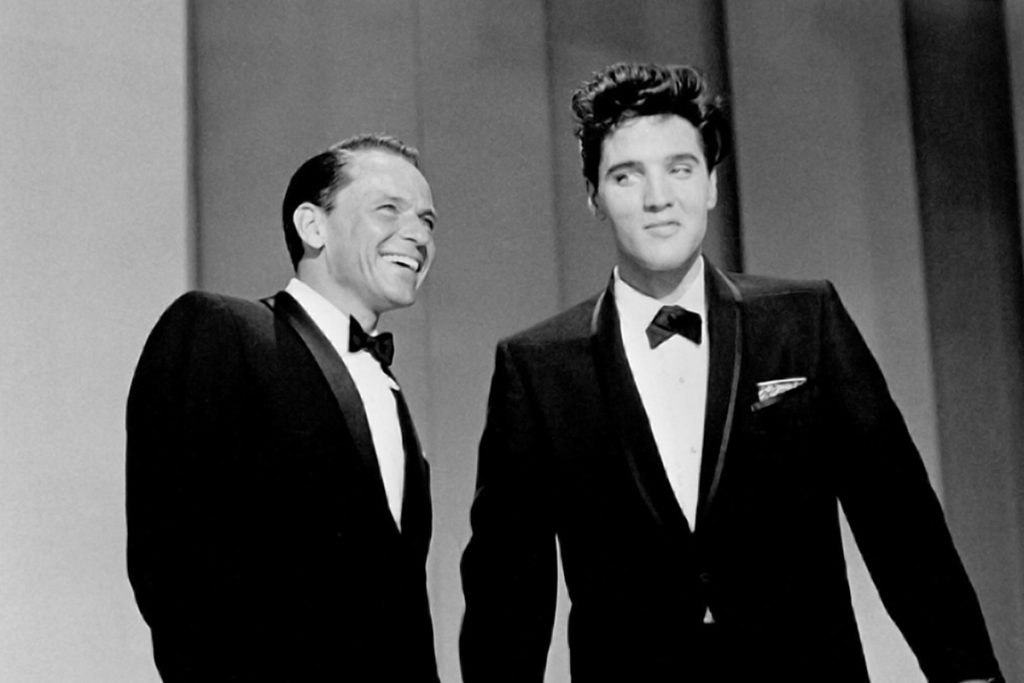 There’s a quotation from 1956 that allegedly belongs to Frank Sinatra and was directed at no other than Elvis Presley. In the statement, Sinatra said that Presley’s music is offensive as it triggers incredibly ‘negative and destructive reactions in young people.’

“His kind of music is deplorable, a rancid smelling aphrodisiac. It fosters almost totally negative and destructive reactions in young people.”

However, there’s something wrong with this quotation as none of the websites that used it had a source reference. Therefore, none of the fans knew where Sinatra said those words about Presley or why they ended up discussing Presley’s career during the interview.

It was later revealed that the entire statement was distorted as the genuine quotation belongs to a short article about American music that was written by Sinatra, which was printed in the French magazine named Western World. The article had unpleasant words against rock and roll music but only about the music genre.

The real version of the quotation follows:

“My only deep sorrow is the unrelenting insistence of recording and motion picture companies upon purveying the most brutal, ugly, degenerate, vicious form of expression it has been my displeasure to hear—Naturally I refer to the bulk of rock’ n’ roll. It fosters almost totally negative and destructive reactions in young people. It smells phony and false.

It is sung, played, and written for the most part by cretinous goons and by means of its almost imbecilic reiterations and sly, lewd—in plain fact, dirty—lyrics, and as I said before, it manages to be the martial music of every sideburned delinquent on the face of the earth […] this rancid-smelling aphrodisiac I deplore. But, in spite of it, the contribution of American music to the world could be said to have one of the healthiest effects of all our contributions.”

Apparently, somebody had the intention to make the statement look like it was about Elvis Presley, whereas Frank had not named any specific rock and roll singer in his article. However, fans didn’t know this when the rumor started circulating, which pissed Elvis fans off.

According to several sources, Presley reacted to Sinatra and stated that everybody is entitled to have their opinion. Yet, the musician added that Sinatra is also a part of the rock and roll trend, and the youth of that day isn’t immoral and delinquent since rock is the greatest music ever.

The Real Story Behind The Duo 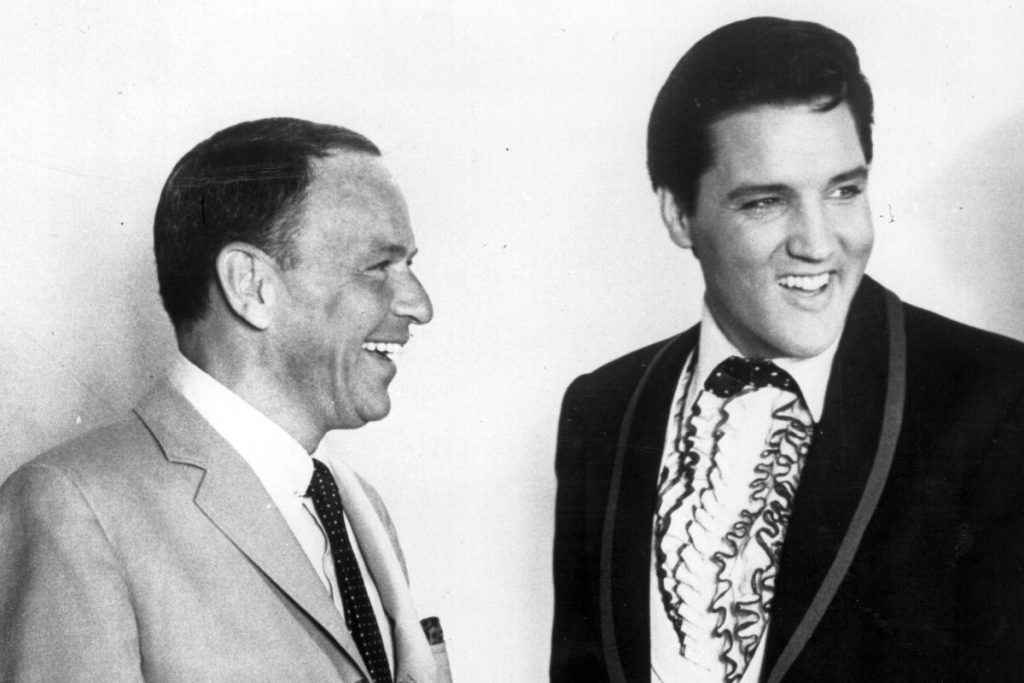 While there was tension between the two legends, according to the press, the reality was far from it as Frank Sinatra praised Elvis Presley around that time during an interview with Variety on June 5, 1957. The musician stressed that the King of Rock and Roll had a natural and animalistic talent which proved his admiration for the rocker.

As a matter of fact, the two musicians proved to be on good terms when Elvis Presley appeared on ‘The Frank Sinatra Timex Show: Welcome Home Elvis’ in 1960. Following his military service in West Germany, Presley performed a duet with Sinatra during the show as well.

Furthermore, Elvis sang one of Sinatra’s hit songs named ‘Witchcraft‘ while Frank performed the 1956 Elvis classic ‘Love Me Tender.’ The show marked the ending of their ‘rivalry’ and Frank Sinatra’s alleged hatred against Elvis Presley, although many websites still consider the distorted quotation as accurate.

You can see a clip from their show below.