A seventeen-year-old girl leaving her home for a new adventure was the beginning of her washed-up fairytale with a drug addict rock star. The Eagles guitarist and vocalist, Joe Walsh had been through serious drug addiction problems until he decided to change this toxic way of life. Before that, he had a companion, a young girl named, Kristin Casey who was a meth and alcohol addict.

How Did Joe Walsh And Kristin Casey Meet? Kristin Casey quitted meth and started to use excessive alcohol while she was working as a stripper. At the age of 20, she met The Eagles star Joe Walsh at the Radisson Hotel in Texas, who was a 40-year-old man at the time. She passed on because of too much cocaine on their first meeting. On their second date, Casey was sure that she had found the love of her life and wanted to have sex with him immediately.

However, Joe Walsh had another plan for their first night in bed together. Walsh didn’t want to have sex with her that night and he just wanted them to look at each other all night. The night was so boring and awkward for Casey. She also described her feelings about that night in her memoir, ‘Rock Monster: My Life with Joe Walsh.’

Here’s what she told about that night:

“I bit my tongue for the rest of the night, not saying what I was thinking: Can we please f**k normally now?“

Kristin Casey had never had that normal sexual intercourse with Joe Walsh throughout their six years of relationship. The couple was also known for their extraordinary lifestyle which was full of alcohol, drug, and sex all the time. 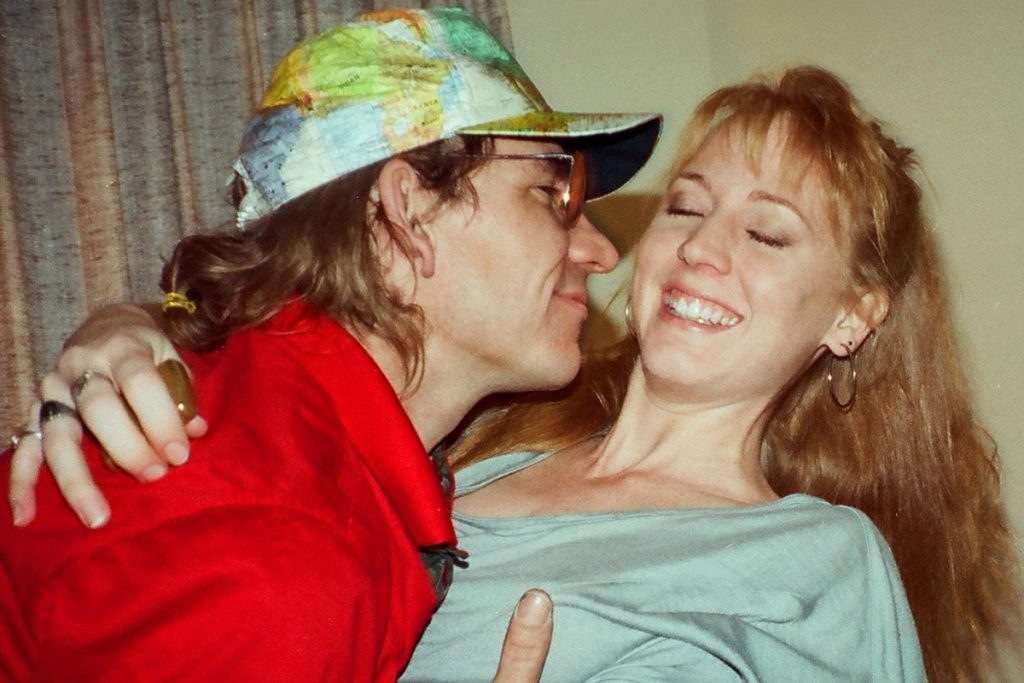 However, this wasn’t interesting for Casey since she only felt interested in this kind of sex with the help of consuming too much cocaine. While she was always on the edge of death because of a drug overdose, Walsh was more in control as a regular user adding too much alcohol to his system. This toxic way of life slowly became the main reason behind their break-up.

Why Did Kristin Casey And Joe Walsh Break Up? In 1990, Joe Walsh wanted to marry Kristin Casey and have kids together. Casey refused that offer because she thought she wasn’t ready for being a mother. Before the reunion of The Eagles, Walsh decided to go to a rehabilitation center to get rid of his addictions. Casey didn’t join him and they had a short break-up. She started to work as a stripper and drink heavily again.

One day, Casey decided to get rid of her addiction and wanted to pursue a sober life. Walsh and Casey tried to get back together but they deeply knew that their relationship was full of drugs, sex, and rock and roll. Therefore, they ended their relationship finally in 1995. Casey went back to Austin and started a new life. Currently, she is working as a sex therapist.