Rory Gallagher was a blues and rock singer-songwriter and the frontman of the band Taste, who also recorded solo albums throughout his career. He was a quiet and withdrawn personality who poured his soul and emotions into his songs and performances. In the past few days, it was the 26th anniversary of his tragic death as he died on June 14, 1995, it will be respectful to remember him and his legacy.

Being encouraged by his parents to be closely interested in a musical career, he received his first guitar from them when he was nine years old. He mostly taught himself how to play it, and started to take part in performances during his adolescence. He bought himself a 1961 Fender Stratocaster later on which was the main instrument he was identified with.

Gallagher mostly covered blues and folk songs during this period and appeared on TV shows and radio programs. As he discovered Muddy Waters as an influence for him, he began experimenting on blues, folk, and rock music elements which shaped his music style over the years. After being influenced by the beat groups during the 60s, he formed the band Taste.

After performing under this band’s name, he continued his career as a solo musician, and with the bassist Gerry McAvoy he released a self-titled debut album called ‘Rory Gallagher.’ The pair ended up having a twenty-year musical companionship. The 70s were his best years, he ended up having released ten albums. In 1971, he even was voted Melody Maker’s International Top Guitarist Of The Year. Apart from this, he also went to the audition of The Rolling Stones in 1975 for replacing Mick Taylor but did not join the band as he was content with his solo career. 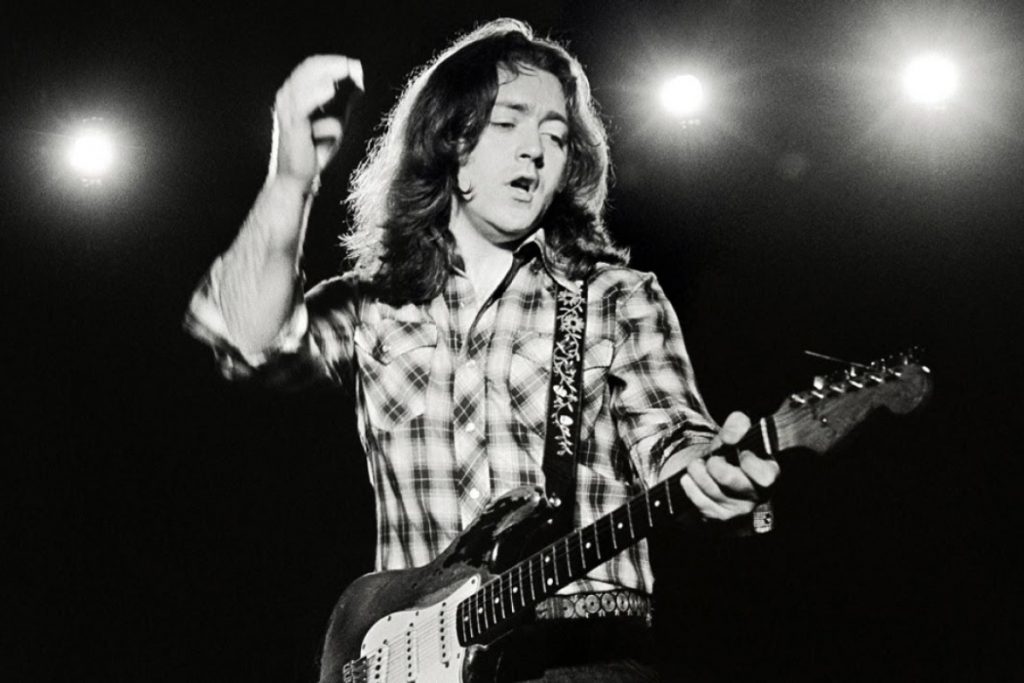 Later throughout his life, the successful musician Rory Gallagher developed a fear of flying. He wanted to overcome his phobia and ended up being prescribed drugs for that. Before his last performance on January 10, 1995, he was visibly ill with abdominal pains and for that reason, he canceled his tour. For the pain, Gallagher was prescribed by the doctors the medication Paracetamol which is known to cause severe harm to the liver especially for heavy drinkers like him.

In March 1995, he was admitted to King College Hospital and when the doctors examined him it became apparent that his liver was failing. The only solution for this condition was a liver transplant despite his young age. After 13 weeks under care, his health worsened suddenly as he contracted a staphylococcal (MRSA) infection. As a result of that, he died on June 14, 1995, at the age of 47 and he was buried in St. Oliver’s Cemetary with the image of the award he received for being the International Guitarist Of The Year on his headstone.

The Legacy Of Rory Gallagher 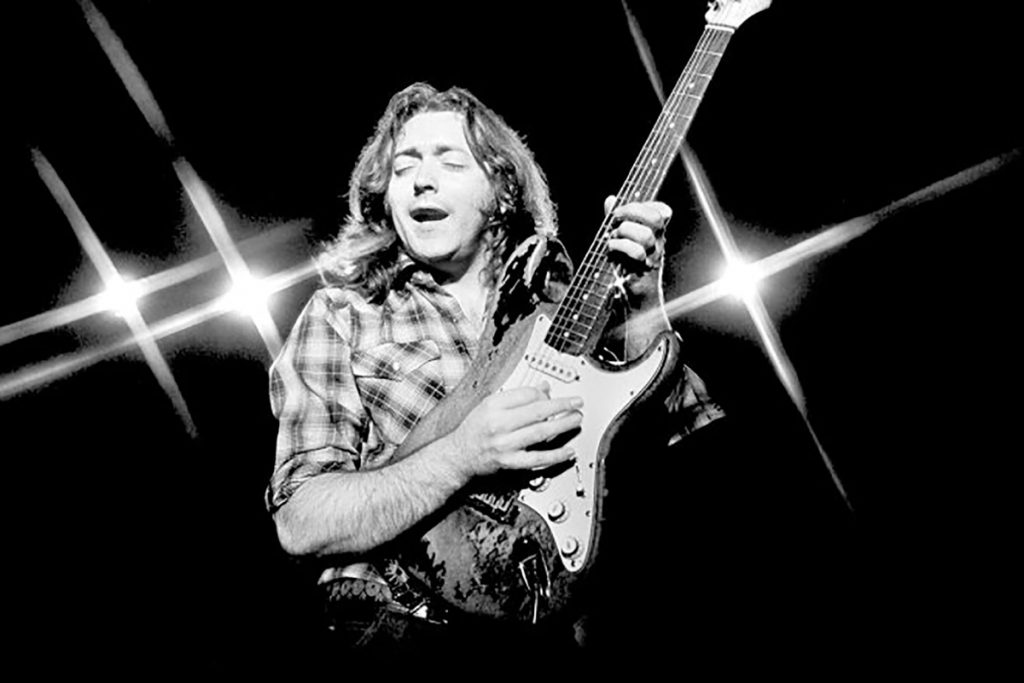 Being a famous guitarist, Gallagher was an influence for most of the renowned musicians such as Slash of Guns N’ Roses, Gary Moore, Janick Geers of Iron Maiden, and Glenn Tipton of Judas Priest. The lead guitarist of the Queen, Brian May has also attributed his sound to Gallagher. Even Jimi Hendrix, when asked about his feelings about being the greatest guitarist in the world, claimed to have answered that this question needs to be asked to Gallagher.

After his tragic death, a tribute sculpture to Gallagher was unveiled in his hometown, Cork on October 25, 1997, which was made by the sculptor who was also Gallagher’s childhood friend. Rory Gallagher’s Corner in Dublin’s Temple Bar has also been marked with a full-sized bronze representation of his iconic Stratocaster.

On June 2, 2010, his life-sized bronze statue was unveiled in Ballyshannon’s town center and an annual blues festival is also held in his honor in the town. Moreover, the famous guitar manufacturer Fender produced the Rory Gallagher Signature Stratocaster in 2015. In the light of these, having touched upon so many musicians and the hearts of his listeners, Gallagher’s legacy seems to continue on the living.