Every person has a dream about meeting their idols one day and some of them even desire to jam or act with them in a project. Thus, they often try their best to have successful professional careers to reach their idols. Dave Grohl’s dreams came true when he attended a party that was organized to celebrate the fiftieth birthday of the late iconic singer David Bowie in 1997.

Bowie’s birthday party was full of legendary musicians and various band members such as Billy Corgan, Robert Smith, Sonic Youth with many more. Foo Fighters were also invited to join the party and perform a show for Bowie. Later, Grohl and Bowie bumped into each other once again but this time Grohl got a chance to play with his idol as Bowie’s guitarist asked him to play drums for a record.

Why Did David Bowie Say ‘F*ck Off’ To Dave Grohl? 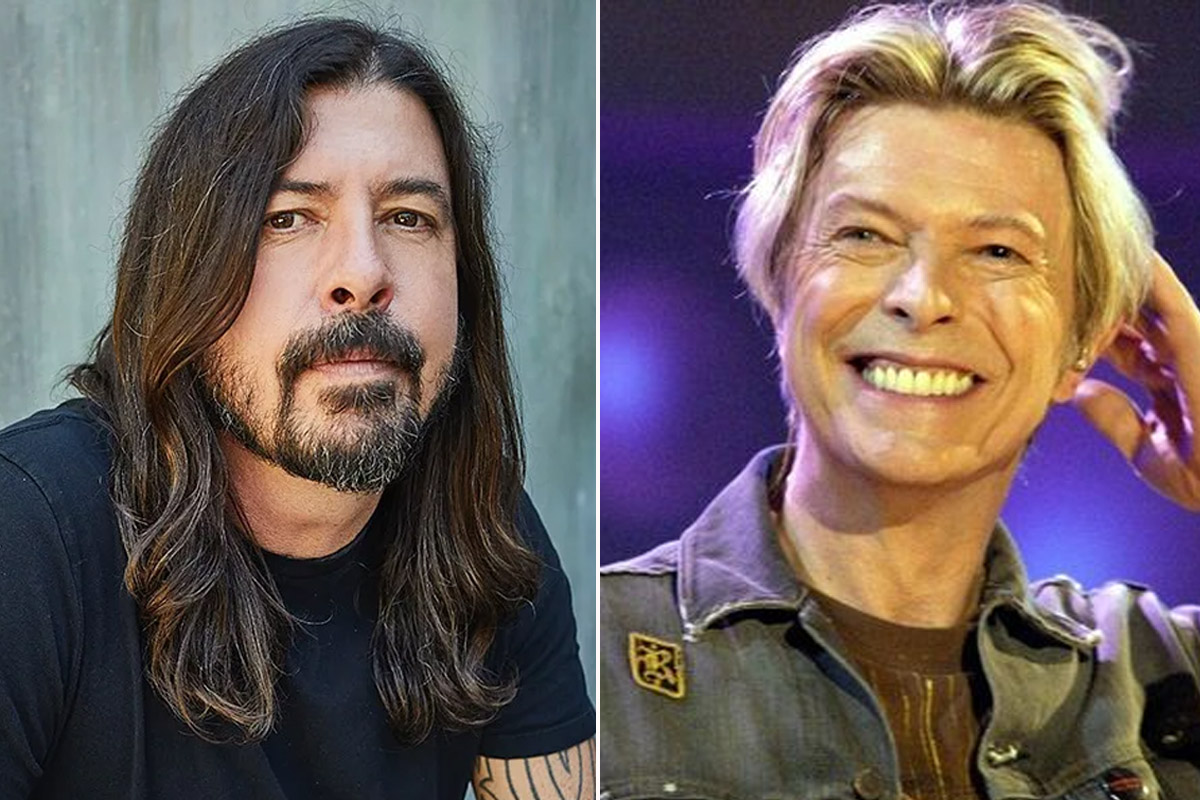 The reason why Dave Grohl got such a negative answer from the rock legend was that he wanted to team up with David Bowie for a movie project years after their collaboration. Although he thought that jamming together would have opened some doors in their relationship, that was clearly not the case.

Grohl was approached by Marvel to produce a song for the soundtrack of one of its movies but he didn’t want to compose and perform a song as a solo artist. Thus he wrote an e-mail to Bowie and asked him to collaborate on this project.

“Here, listen to this thing. Maybe you would like to sing on it.”

“David, I like instrumental but this is not my genre.“

He also added that:

“All right, now that’s settled, then fuck off.“

Thus, Bowie rejected Dave Grohl’s offer about a collaboration on an instrumental song because it was for a Marvel movie’s soundtrack by emphasizing that he couldn’t sing for such kinds of movies. Later he also stated that they understood each other and said ‘fuck off.’

Grohl was shocked after he received this message from Bowie and the conversation became weirder and weirder until Grohl realized that Bowie was just making a joke. So, this conversation became an unforgettable, shocking, and funny memory for Dave Grohl.