The Police were considered one of the leaders of the Second British Invasion of the US with their successful records such as ‘Synchronicity’ and ‘Reggatta de Blanc.’ Despite their short-lived music career, they managed to become one of the best-selling bands of all time, won numerous awards, and gained the title of one of the greatest artists of all time.

Regardless of their accomplishments, the band members decided to disband due to personal conflicts. The most heated relationship was between lead singer Sting and drummer Stewart Copeland. Although they did a great job together despite their differences, the band members tried hard not to fight. Things got worse over time, and according to their statement, their dispute got physical.

Sting And Stewart Copeland Got Physical 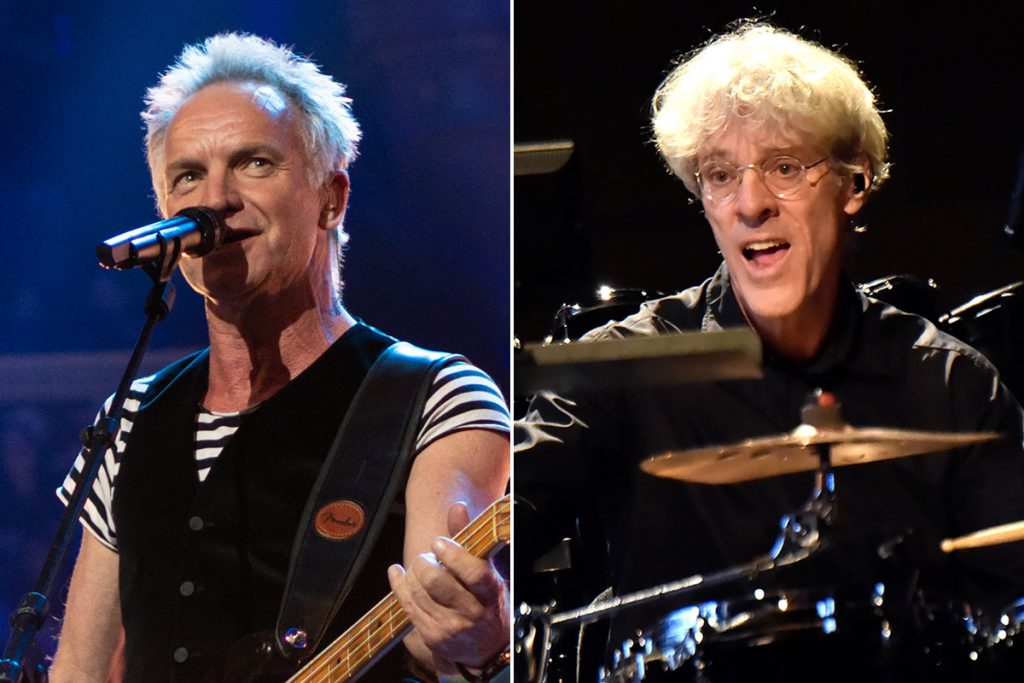 It was a well-known fact that the band members had multiple disputes during their time with the Police. While these were often verbal fights, things got physical between Sting and Steward Copeland. The drummer broke Sting’s rib, and the vocalist was rushed to the hospital in 1983.

Things got so bad that the three musicians recorded their parts individually in separate rooms to avoid each other during their recording sessions. The conflict eventually ended with their breakup in 1986 but the band has appeared on stage for several occasions ever since.

Regardless of their turbulent past, the former bandmates surprisingly managed to bury the hatchet. Their now healthy relationship has an unexpected secret of course. According to the drummer, they rebuilt their friendship by not clashing over music anymore. As long as they don’t make music together, they are close friends.

During an interview last year, Stewart Copeland stated that they have different reasons for making music. Sting finds music therapeutic and as an escape from the brutal world, whereas Copeland thinks it’s a celebration. These two opposite points of view resulted in fights and the reason why they get along now that they don’t make music together.

During the interview, Copeland said:

“For Sting, music was a painkiller, an anesthetic, a way to escape from the evil, harsh, grim world, to a place of utter, unassailable, unblemished beauty. For me, it’s a celebration: let’s light up this room and let’s have fun. … And now we understand that, and Sting and I get along famously … as long as we’re not playing music!”

Most of the time musicians who had major disputes in the past prefer not to talk. Thus, seeing the two former Police members come up with a solution for their relationship is thrilling for their fans. Although seeing them performing together would be much more amazing, it’s still a breath of fresh air to see Sting and Copeland’s friendship grow.