Michael Jackson, known as the ‘King Of Pop,’ is undoubtedly one of the most significant and influential cultural figures of the 20th century. His contribution to music, iconic dancing, fashion style, and philanthropy have made him a global icon during his career, which lasted over 40 years. Jackson has influenced a great number of artists from various genres with his stage performances, music videos, dance moves (such as his iconic moonwalk), and vocal style. Being one of the best-selling music artists of all time, his records have sold over 350 million worldwide.

Jackson was the first artist to have a top-ten single in Billboard’s Hot 100 in five different decades, having 13 Billboard Hot 100 number-one singles which were more than any other male artist had in that era. Being the most awarded music artist, he received 15 Grammies, six Brit Awards, a Golden Globe, and 39 Guinness World Records including ‘The Most Successful Entertainer Of All Time,’ and was inducted into numerous Hall of Fames.

Jackson was known for his eye-pleasing music videos such as his ‘Thriller’ which is considered one of the most era-defining music videos which broke racial barriers. It was named the most successful music video ever by the Guinness World Records. In his ‘Bad’ music video, Jackson performed sexual choreography and can be seen touching his body and crotch, which later became one of his iconic dance moves.

As another trademark dance move, in the ‘Smooth Criminal’ music video, Jackson was seen leaning forward at a 45-degree angle. Winning several awards for his music videos, Jackson also released a video for ‘Scream’ which received a great number of awards and was considered the most expensive music video that was ever made.

Michael Jackson’s ‘Scream,’ The Most Expensive Music Video Ever Made 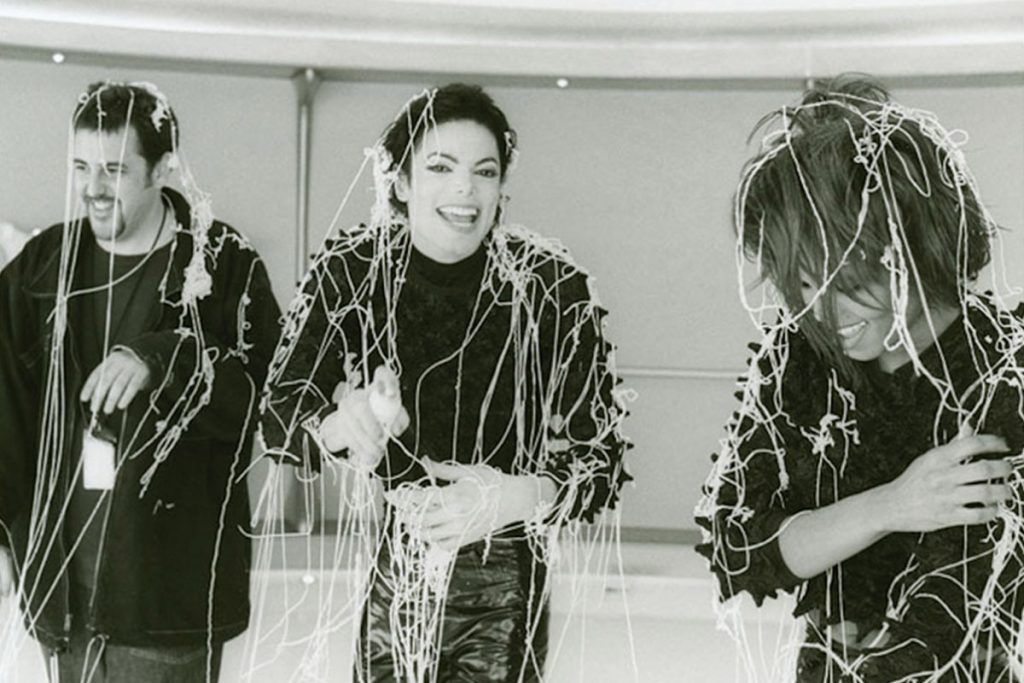 The music video of ‘Scream’ was a joint effort of director by Mark Romanek and production designer Tom Foden, and was reported as Jackson’s response towards the accusations of child molestation. The video received 11 MTV Video Music Award Nominations which was a record and won ‘Best Dance Video,’ ‘Best Choreography,’ and ‘Best Art Direction’ awards. Moreover, one year after the release, it also won a Grammy for Best Music Video, Short Form.

Known as the most expensive music video ever made, the music video of ‘Scream’ is still holding the record being at the top of the list, and it cost $7 million to produce. The video presented Michael and Janet on a large spacecraft alone, away from earth while showing Janet Jackson with a darker persona. Having won a great number of awards after its release, including being listed by Guinness World Records as the most expensive music video, it was one of Jackson’s most critically acclaimed efforts.

The iconic music video also influenced several other artists and their works. It is known that the video had a creative influence on the award-winning ‘No Scrubs’ by TLC, and ‘Shawty Get Loose’ by Lil Mama and Chris Brown which was released in 2008. Lil Mama is known to appreciate the comparisons, saying she felt honored as it was their goal.

The influence of ‘Scream’ can also be seen in Ciara and Nicki Minaj‘s music video for ‘I’m Out,’ as it uses the all-white scenery apparent in both videos. Tyga‘s music video ‘Dip’ which featured Nicki Minaj and was released back in 2018 is also known as being highly influenced by Jackson’s record-breaking work.