Sable Starr was a young girl from California who hated school and desired to pursue a crazy life with full rock and roll despite her young age. The rebellious child, Sable’s biggest interest was going to rock concerts with her friends who are mostly older than her. Starr can be regarded as a child who wanted to live like an adult when she was only 12 years old.

Even though having sexual intercourse with a child is against the law, most of the rock stars didn’t care about them because not following the rules and social codes had always been a phenomenon. Starr’s life as a groupie started when she had sex with Randy California when she was only 12 years old which made her one of the girls who were known as ‘baby groupies.’

The Crazy Life Of The Queen Of Groupies, Sable Starr 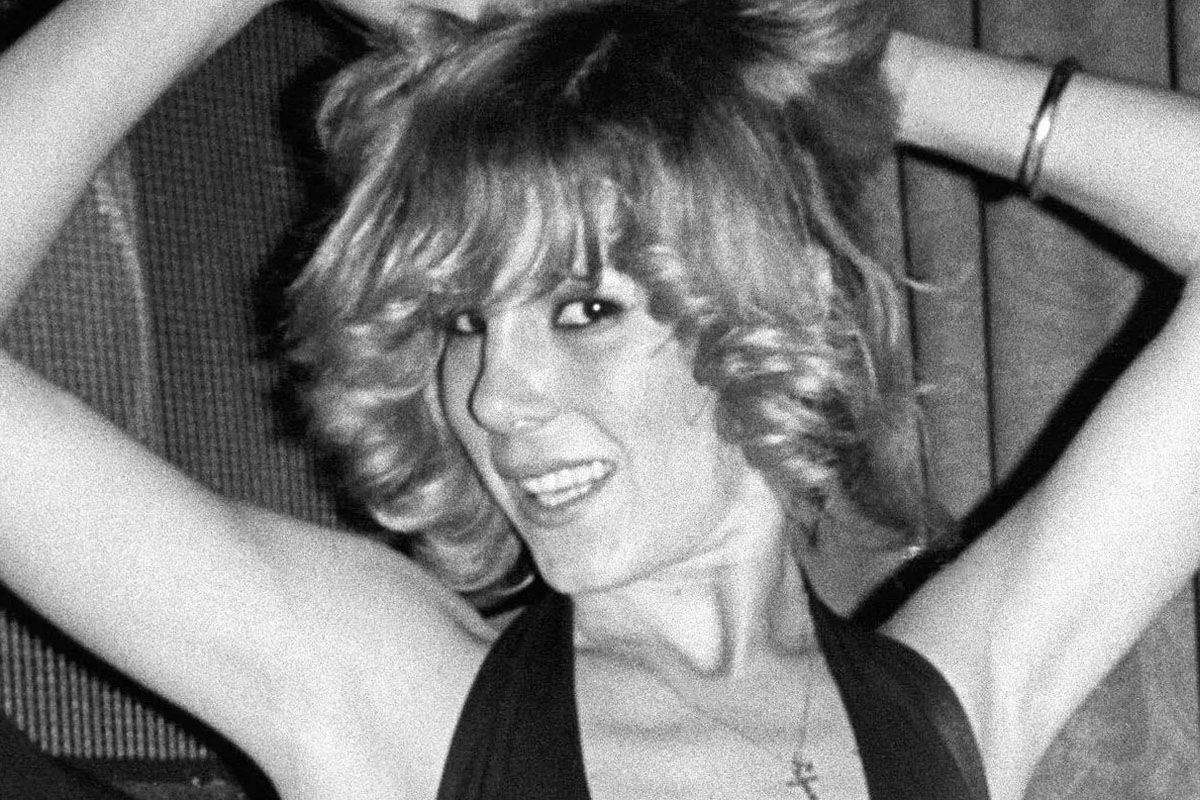 After she had sex with Randy California, Sable Starr continued to hang out at the clubs where she could meet rock stars. She had different kinds of relationships with other famous rock stars such as Iggy Pop, Alice Cooper, David Bowie, and many more. She met Iggy Pop at the Whiskey-A-Go-Go and became his lover. Pop’s song ‘Look Away’ reflected their sexual intercourse when she was 13 years old.

Thanks to her attractive look which impressed various musicians, Sable became known as ‘The Queen of Groupies’ who managed to draw the great attention of the most famous rock stars in the world. However, according to some resources, Sable once claimed that she was sexually abused by Iggy Pop, Alice Cooper, and David Bowie.

“We had a gig at the Whiskey-A-Go-Go when we first moved out there and that’s when we met Sable Starr, who was a really nice girl. First, she was Iggy’s groupie, then with me, then went back to Iggy, then back to me, and then went to my brother, and back to me.”

“I slept with Sable when she was 13,
Her parents were too rich to do anything,
She rocked her way around L.A.,
‘Til a New York Doll carried her away…”

Consequently, the queen of groupies, Sable Starr passed away on April 18, 2009, due to brain cancer at the age of 51. It can be said that Starr’s life had been full of crazy and also tragic experiences as a child who wanted to grow up fast and was allegedly abused by rock stars when she approached them as a young fangirl at the clubs and concerts during the 70s.