Most rock stars start their music careers by leaving their houses or following their parent’s footsteps. Regardless of their motives, fans are always curious to know how their beloved musician first got involved in the dazzling world of being a rock star and learn more about their background.

While every rocker has a different story, they always have something in common: their inspiration. In Bruce Dickinson‘s case, the same school he called torture also inspired him to make music. Let’s travel back in time to see how the Iron Maiden icon made his way into the music industry thanks to a ‘wet’ prank in high school.

Bruce Dickison Was Expelled From A Boarding School

His parents sent the 13-year-old Bruce Dickinson to a prestigious boarding school named Oundle in Northamptonshire. In school, Dickinson was picked on and routinely bullied by the older boys of Sidney House, which was the boarding house that he belonged to.

He was also suffering from the boarding school’s heavy reliance on capital punishment. Young Dickinson and his friend then decided to plot an act of revenge on the school’s headmaster. The duo snuck into a formal diner where they urinated on the green beans that were later served to the headmaster’s table.

As expected, the two friends’ pranks eventually became public knowledge, resulting in Dickinson’s expelling, whereas his friend got away with it. The future rock star was forced to attend a new school in which he found his true calling. 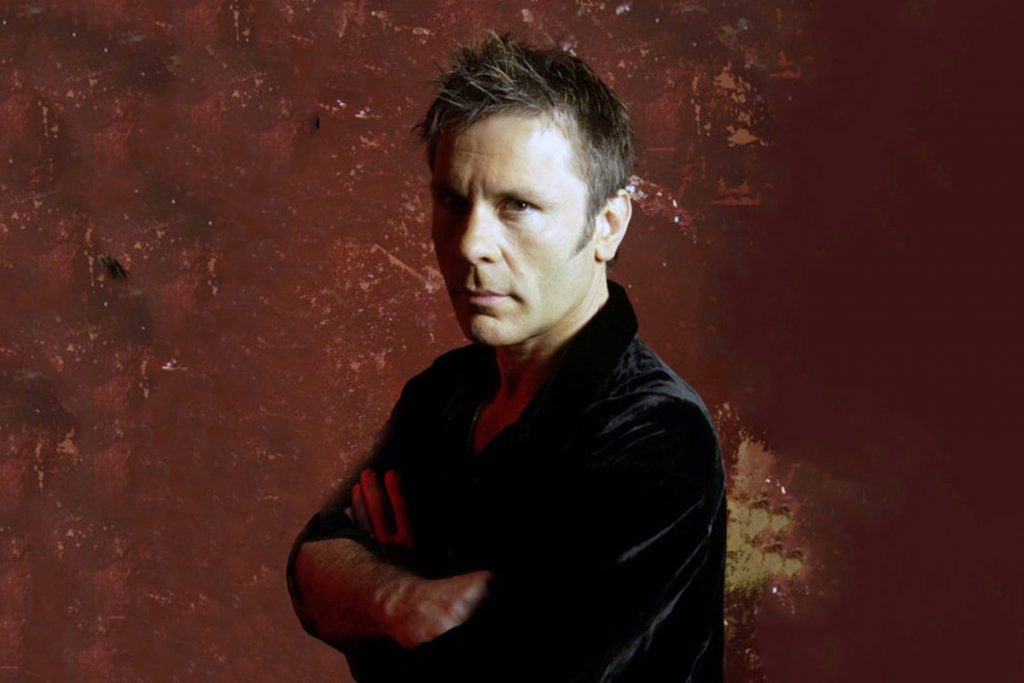 Although the boarding school was like torture to him, Oundle was where Bruce Dickinson became attracted to hard rock and early heavy metal after hearing Deep Purple’s ‘Child in Time’ being played in another student’s room. Following his departure from the school, Dickinson finally found the freedom to join his very first band.

After returning home to Sheffield in 1976, the young Bruce enrolled at King Edward VII School. In there, he had overheard two other students talking about their band and that they needed a singer. Naturally, Dickinson volunteered immediately to be their lead singer, and they rehearsed in the garage of the drummer’s father.

Bruce impressed his bandmates at a young age with his vocals, and his band, originally called ‘Paradox,’ got their first gig at the Broadfield Tavern in Sheffield. After changing their name to ‘Styx’ following Dickinson’s suggestion, the band thought they had a bright future ahead.

Unfortunately, the band made local newspaper headlines when a steelworker was awoken by their performance and tried to smash the band’s drum kit. The incident marked the ending of Styx but the start of one of the greatest music careers in rock music, the legendary frontman of Iron Maiden.