Unfortunately, The Doors frontman Jim Morrison was one of the members of The 27 Club along with Robert Johnson, The Rolling Stones’ Brian Jones, Jimi Hendrix, Janis Joplin, Nirvana’s Kurt Kobain, and Amy Winehouse. girlfriend, Pamela Courson Jim Morrison’s girlfriend, Pamela Courson found him dead in a bathtub at the age of twenty-seven. Even though there was no autopsy report, Morrison’s cause of death was written as heart failure.

Along with his death, his legacy also drew the great attention of his fans. According to his will, Pamela Courson and his brother, Andrew shared the ownership of his estate. Jim Morrison’s younger sister, Anne Morrison Chewning didn’t know what she really inherited in the beginning when she was going to a bank to take his late brother’s notebooks.

Here’s what she said:

“It was very exciting because I’ve been wanting to see them forever. Then, of course, we had to decide what we were going to do with them. What do you do with someone’s journals like that?”

Therefore, she inherited twenty-seven journals of Jim Morrison and wanted to immortalize them through a book. ‘The Collected Works of Jim Morrison: Poetry, Journals, Transcripts, and Lyrics’ was released on June 8, 2021, and included his poems, journals, his screenplay for ‘The Hitchhiker,’ and family photos with many other things.

Why Did Jim Morrison Want To Quit His Musical Career? 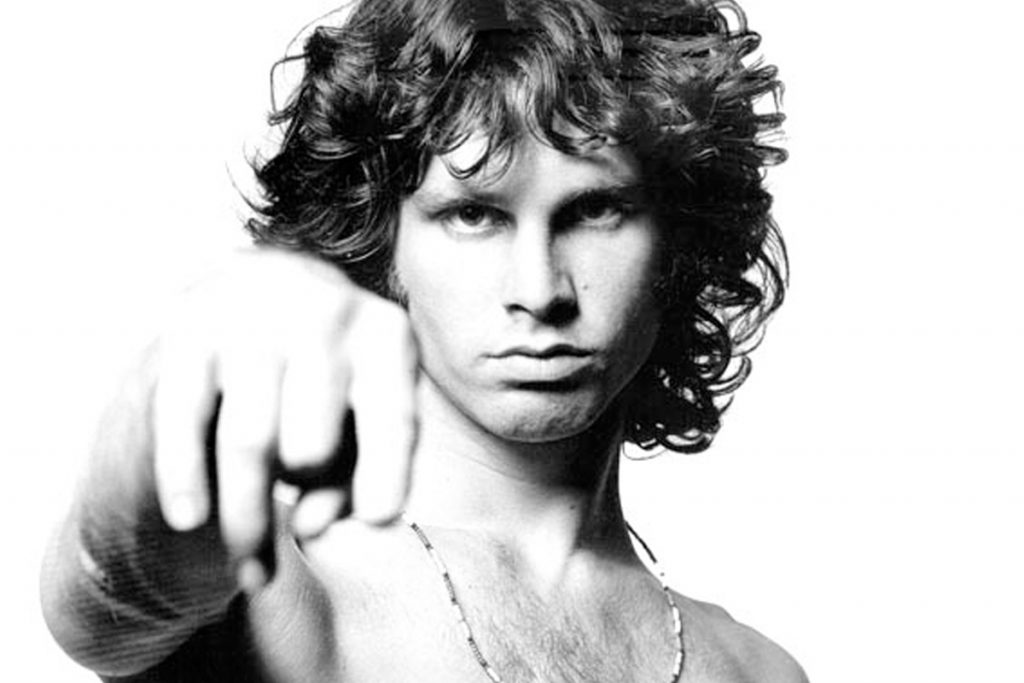 The book reflects Jim Morrison’s future plans for his career before his death. As you know, Morrison started to write poems when he was a teenager. He studied theatre and cinematography at the University of California, Los Angeles and also he published poetry books entitled ‘The Lords / Notes on Vision’ and ‘The New Creatures.’ After his death, a notebook was found featuring his unpublished poems called Paris Journal.

Here’s what he wrote in his poem: