As you probably know, Jimmy Page and Scarlett Sabet have been together since August 2014, and although it took some months for the rock world to find out about this relationship, it certainly dropped like a bombshell in January 2015.

How Did Scarlett Sabet Deal With The Age-Difference Comments? Needless to say that the most often discussed point of their relationship was the 46-year age gap which is something that had never crossed Scarlett’s mind. In an interview, Scarlett Sabet said that she was really confused and that only now she can understand why people reacted that way.

Here’s what she said about people’s approach to their relationship:

“Now I understand it. I guess some people will say I’ve made an unusual choice. At the time it felt very uncomfortable. I felt like my life was going to be over. I had such a sense of shame about the whole thing.”

What Does Scarlett Sabet Think About Their Age Difference With Jimmy Page? 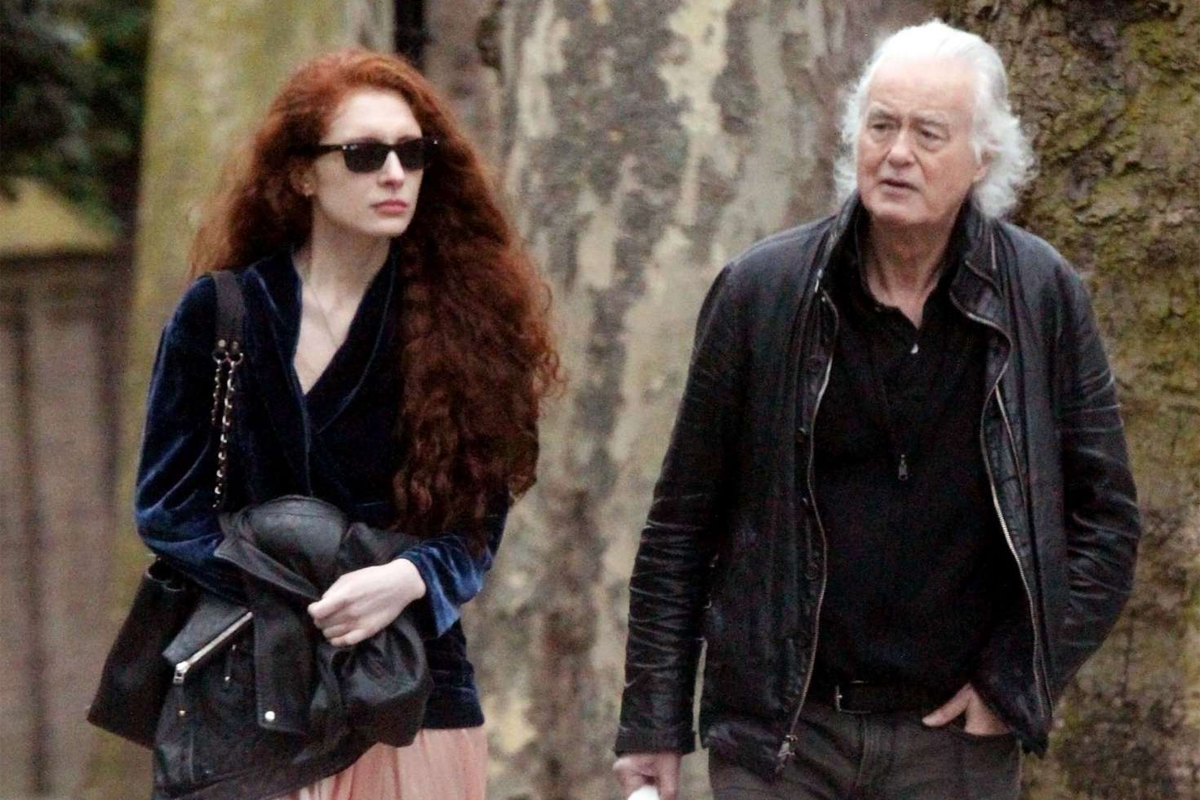 Although she had a tough time in the beginning, now Scarlett Sabet seems to be at peace with her decision. She described her relationship with Jimmy Page as ‘amazing’ and stressed that even though there are a lot of people making assumptions about them, there are so many women of all ages who feel excited to meet him.

She said she feels lucky to be in a relationship with such ‘an exceptional man’ who’s also her best friend and the guy who makes her laugh the most. Sabet went on to say that although there is a ‘massive difference’ on paper, it doesn’t feel like that when he’s standing right in front of her.

This is what she said about their age difference:

“I’m in an amazing relationship. I think a lot of people make assumptions but Jimmy’s an exceptional man, and beautiful. There are a lot of women of all ages who are excited to meet him and I feel lucky, he really is my best friend and the person who makes me laugh the most… 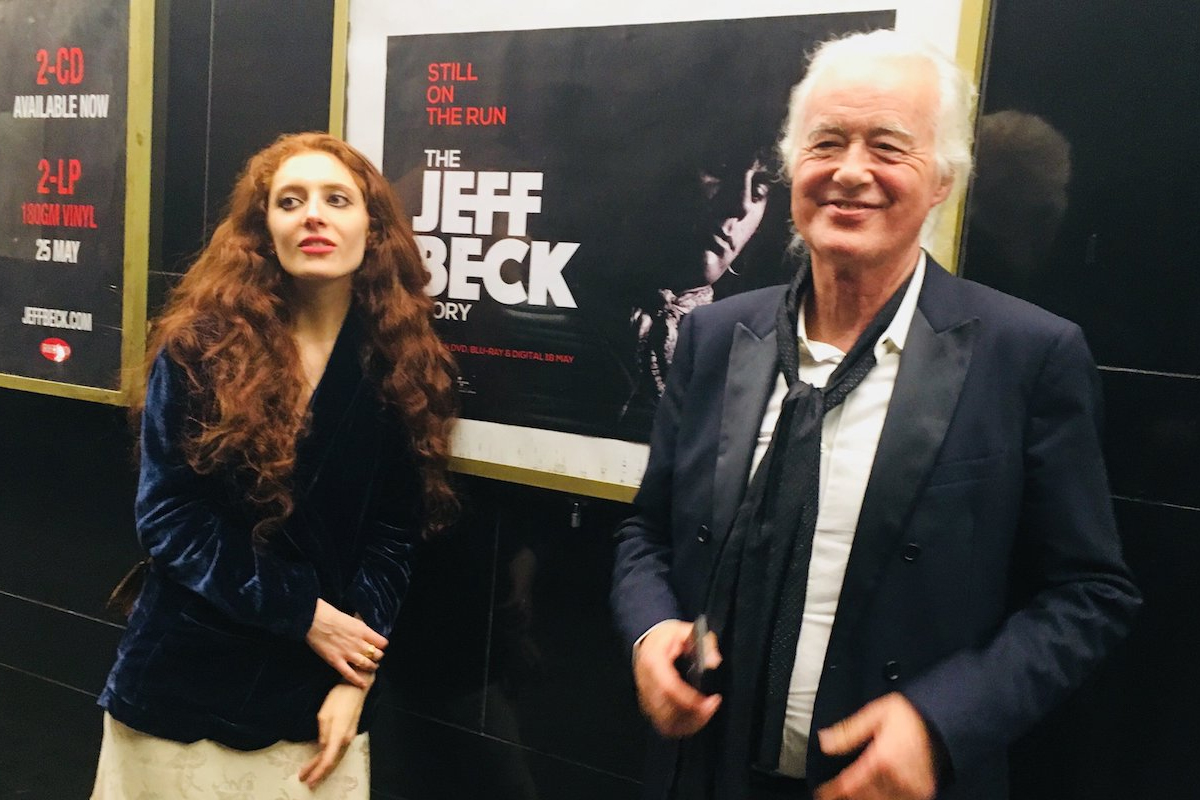 As mentioned above, the couple started dating in August 2014 and they fell for each other head over heels. Shortly after deciding to be together, Scarlett decided to move to Jimmy’s house and the couple enjoyed the early days of their romance.

Scarlett Sabet actually wrote a poem, Euphoric Kiss in the Astrology Room, describing her overflowing feelings for her partner. In the interview, she admitted that if there was any moment in her life that she had the chance to relive, ‘it would be those days when I was falling in love with him.’

She recalled how their relationship started:

“At first, we were just friends. Jimmy has this dark reputation and certainly, people play up the Casanova image.

With me, he wasn’t remotely flirty. I kept bumping into him. One time, I was walking to Whole Foods and saw him with his son and daughter and he introduced us. Then he bumped into me and my parents on our way to dinner. It was strange.

I’ve said this to Jimmy but if there was any moment in life I could relive, it would be those days when I was falling in love with him.”