Twisted Sister’s frontman Dee Snider is quite a well-known figure in the contemporary metal scene, just like Mötley Crüe’s Nikki Sixx. Both of these men achieved worldwide fame in the ’80s and continued amazing their fans with their side projects. However, aside from their music projects, both Snider and Sixx also released some memoirs.

While fans have always appreciated the effort that musicians put into writing their autobiography, which sheds light on the crazy life they lead, their fellow musicians sometimes have objections. For instance, back in early 2019 upon watching Mötley Crüe’s biopic ‘The Dirt,’ Snider had said that he knew too much about everything that happened behind the scenes that he can’t judge the biopic objectively.

Even though he’d criticized the band’s biopic, Snider still made it clear that he really likes all the band members. Nonetheless, his reaction to Nikki Sixx’s memoir ‘The Heroin Diaries’ a couple of months later reflected that he doesn’t trust the metal star’s words and experiences. In this article, we’ll explore why Dee Snider felt that way and whether he had a point.

Which Books Did Nikki Sixx Write? 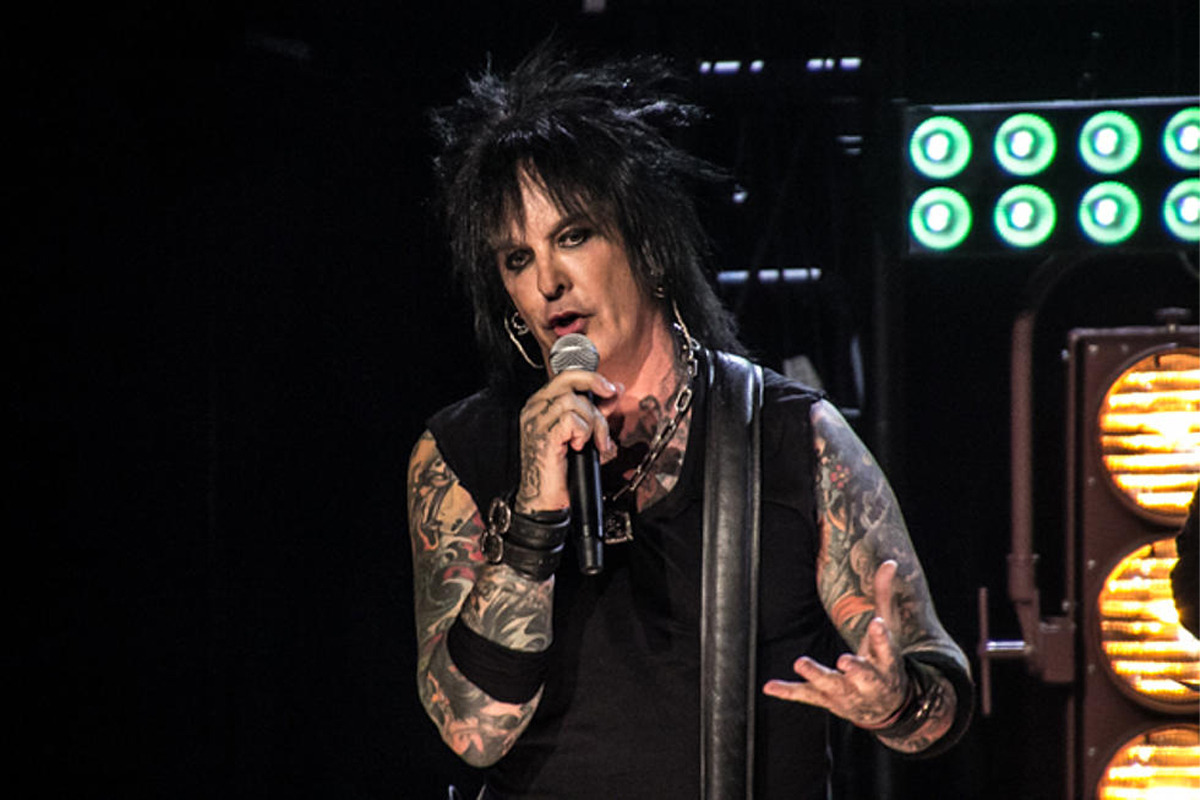 Even though Nikki Sixx started climbing the ladder of fame as Mötley Crüe’s bassist, he experimented with other forms of art too. His career as an author started with ‘The Dirt: Confessions of the World’s Most Notorious Rock Band,’ which he co-wrote with his bandmates and New York Times writer Neil Strauss. It was published in 2001 and remained on the New York Times Bestseller list for four weeks.

Apparently, Nikki Sixx enjoyed writing and documenting his life as in 2007 he published the memoir ‘The Heroin Diaries: A Year in the Life of a Shattered Rock Star’ which he co-wrote with Ian Gittins. Sixx included his diary entries from the time he was struggling with his heroin addiction and narrated his journey through drug dependency and depression. It debuted at Number 7 on the New York Times Book Review bestseller list.

Following that, in 2011 he published yet another book named ‘This Is Gonna Hurt: Music, Photography and Life Through the Distorted Lens of Nikki Sixx’ in which he discussed his experiences as a world-famous rockstar, and shed some light on the unknown and highly challenging aspects of being in the music scene. While millions enjoyed his books, Dee Snider was not convinced that they are sincere.

Why Did Dee Snider Make Fun Of Nikki Sixx’s The Heroin Diaries? 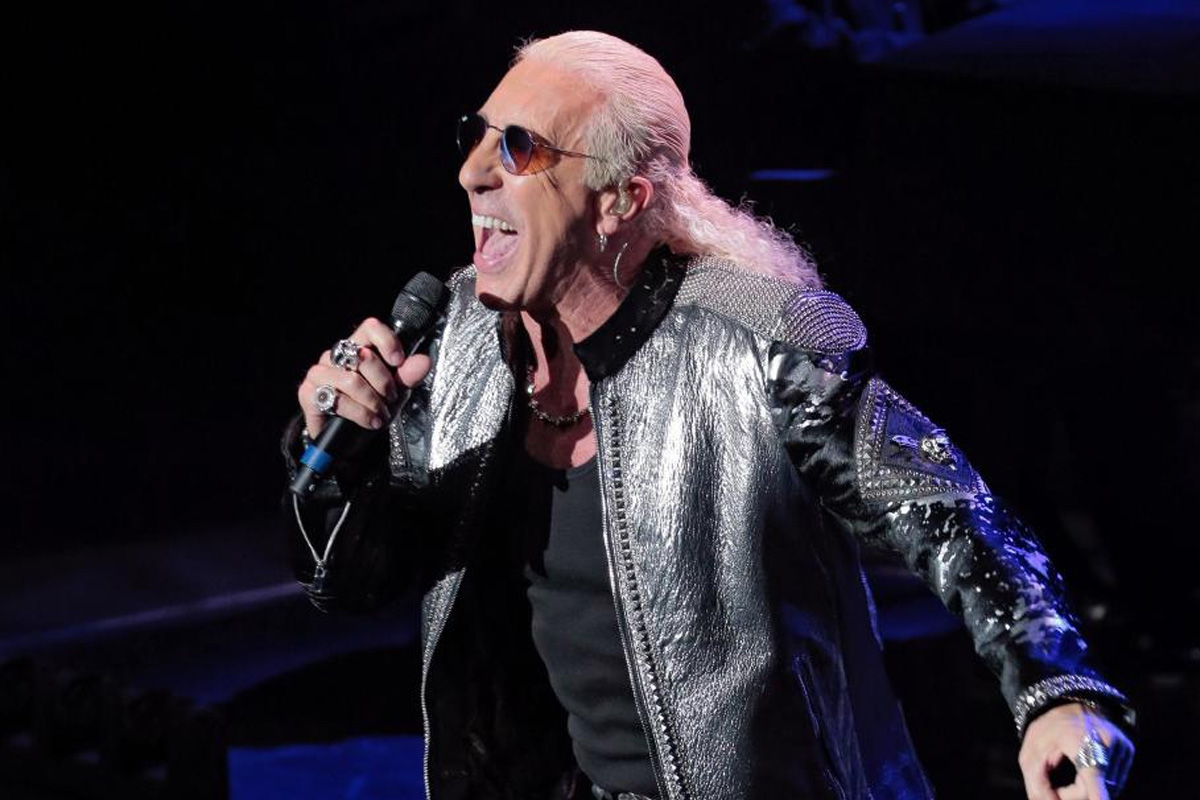 Aside from a talented musician, Dee Snider is also a pretty brutal critic. The musician often uses his Twitter account to express his views on various matters, including rock and metal music and musicians. When Dee was asked to share his views on ‘The Heroin Diaries’ back in April 2019, Snider had some things to say.

So, one of the biggest arguments proposed against the validity of Nikki Sixx’s memoir was considering the diary entries. Some people had argued that he didn’t actually write them back then and that he came up with the whole idea while writing the book, and used them to make the memoir more interesting and give it that authenticity that fans would expect.

When asked about it, Snider initially said that he cannot say for sure whether Nikki Sixx really noted down his experiences back in the day. However, he then went on to say that as he’s spent time with ‘actual heroin addicts,’ he knows for sure that they cannot find their d*ck, let alone a pen to write down their experiences and thoughts.

A fan proposed to Dee the following argument:

“This is probably very false but I heard that ‘The Heroin Diaries’ Nikki Sixx did is completely false. That he never wrote a heroin diary back then. Just thought I say that.”

To which Dee Snider replied:

“Can’t speak of the truth of ‘The Heroin Diaries’ or not, but having spent time with actual heroin addicts, I’ve never met one that could find his own dick let alone a pen or pencil. And take notes on their heroin experiences or remember them to jot down later? Never!”

Can't speak of the truth of the Heroine Diaries or not, but having spent time with actual heroine addicts, I've never met one that could find his own dick let alone a pen or pencil. And take notes on their heroine experiences or remember them to jot down later?! NEVER!! https://t.co/bJiMOyh34x