Even though rock music is filled with former bandmates who have turned their backs against each other, Pink Floyd members may be at the top of the list due to their never-ending vendetta towards each other. What started as creative differences turned into a heated feud that keeps getting reignited due to new controversies.

It’s obvious to many fans that David Gilmour and Roger Waters don’t intend to become friends any time soon after everything that has happened over the years. While many assume the tension started around the making of their 1983 album, ‘The Final Cut,’ their relationship started cracking before that, and we’re here to look at one of those incidents.

David Gilmour And Roger Waters Have A Long History 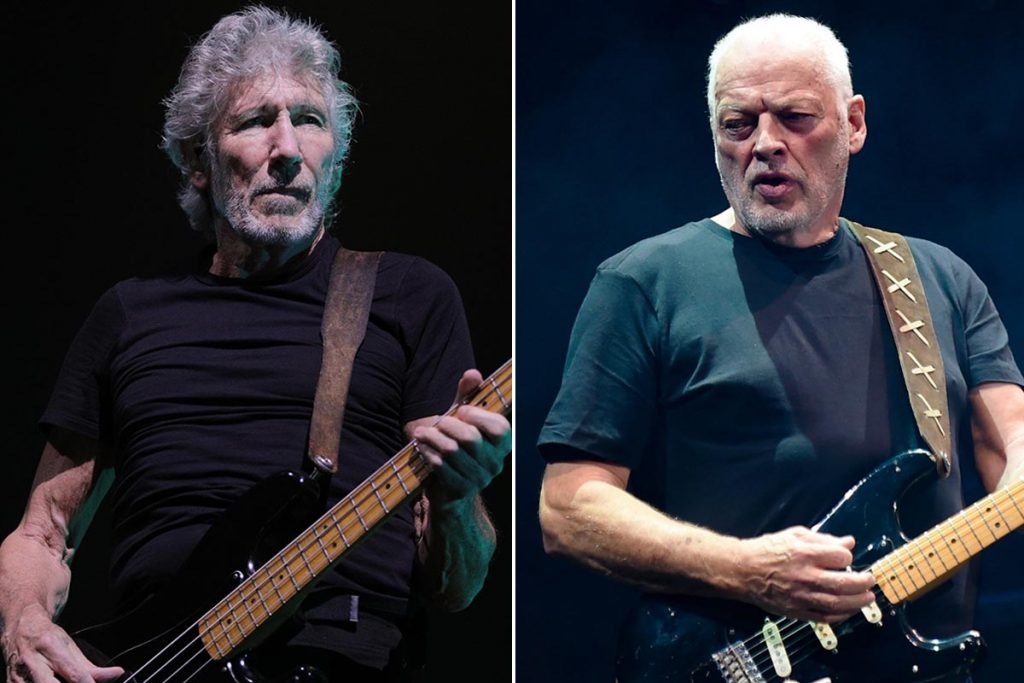 Although Roger Waters initially served solely as the bassist in the band, he became Pink Floyd’s lyricist, co-lead vocalist, and conceptual leader following the departure of singer-songwriter Syd Barrett in 1968. His new duties allowed him to lead the band in terms of his own creative opinions, which eventually led to an internal dispute.

Despite being the conceptual leader of the band’s peak success with the albums such as ‘The Dark Side of the Moon,’ ‘Wish You Were Here,’ and ‘The Wall,’ personal tensions grew between the band members due to creative differences. Since David Gilmour wanted the band to move forward in the opposite direction of Waters’ vision, the controversy became inevitable.

Amid creative differences, Waters left Pink Floyd in 1985 and began a legal dispute over using the band’s name and material. While the band settled everything out of court in 1987, the tension has been very visible over the years between David Gilmour and Roger Waters through social media posts and interviews.

Over the years, the two Pink Floyd icons had feuds over the rights to rule the band’s social media accounts. In addition, Gilmour has accused Waters of being sexist due to his reaction when he found out about his then-girlfriend Polly Samson’s help with Pink Floyd’s music and lyrics.

In addition to this, the two recently fought over the release of a new mix of ‘Animals‘ since both sides blame each other for its delay. It appears that neither Roger Waters nor David Gilmour is planning to bury the hatchet even after all these years of not seeing each other let alone working together.

Roger Waters Didn’t Perform His Song Due To David Gilmour 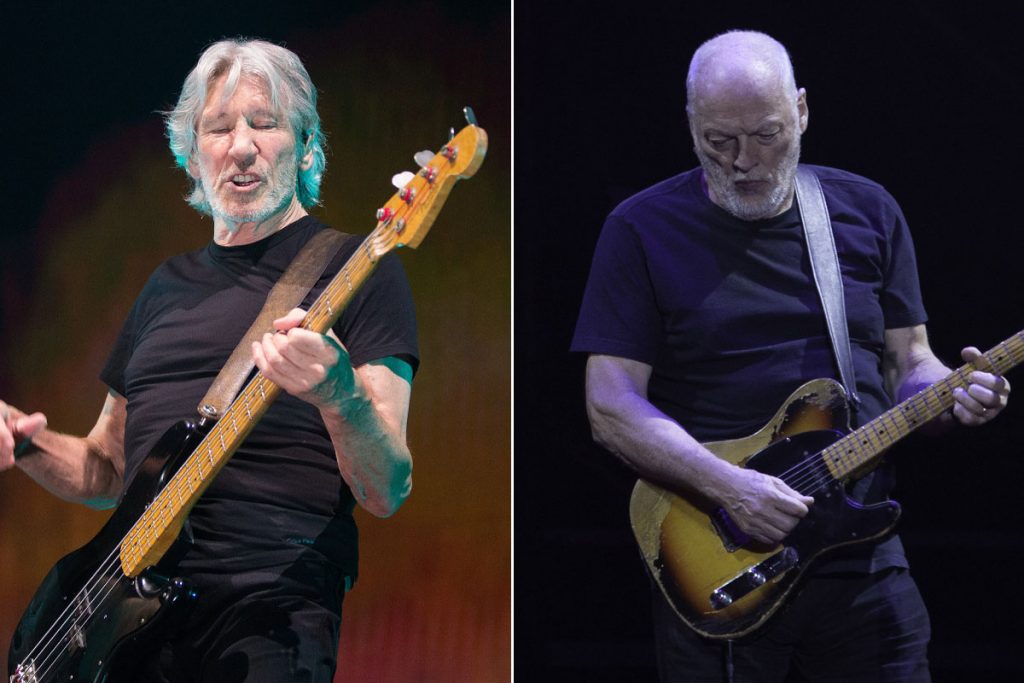 ‘The Show Must Go On‘ is another song written by Roger Waters for the band’s eleventh studio album entitled ‘The Wall,’ released on November 30, 1979. Waters initially wanted to create a ‘Beach Boys’ type of sound or the backing vocals and got Bruce Johnston to come and help create it. However, the Beach Boys canceled their appearance on the morning of the recording session, although they had agreed to collaborate.

The vocal parts of the song that were partially missing following the cancelation would be sung by David Gilmour and Roger Waters. While Gilmour’s vocals ended up in the track’s final version, the lyricist Waters’ vocals and the entire line were extracted from the song.

Although his voice is audible on unofficially released recordings of the demo, ‘The Show Must Go On’ ended up being the only song from the album in which Waters does not contribute in any way. Furthermore, his verse located right before David Gilmour’s bridge has never even been played live by the band.

As a reaction to his absence from the track he wrote himself, Roger Waters didn’t perform ‘The Show Must Go On’ during his post-Pink Floyd concert entitled ‘The Wall – Live in Berlin’ back in 1990. While his performance had several differences from Pink Floyd’s original production of The Wall show, this song was the only one that was entirely omitted.

You can listen to ‘The Show Must Go On’ below.