Axl Rose is known to be one of the best singers of all time by various sources like Rolling Stone and NME. Besides, the music he created with Guns N’ Roses brought him fame and fortune in a small time and made the singer a worldwide-known icon.

Even though GN’R produced many hit songs such as ‘Sweet Child O’ Mine,’ ‘This I Love,’ and ‘Welcome to the Jungle,’ their party incidents surpassed their musical talents. Especially Axl always made it on the headlines with his legal troubles mainly because he had fights with guards, police, fans, or even assaulted women.

Like what happens with many other frontmen, it is no surprise that Axl was also a drug user. This fact also changed his attitude and behavior and made him aggressive sometimes. Moreover, there was one incident where Axl threatened the American rock concert promoter Barry Fey and he allegedly pointed a gun at Axl’s head for running away from his concert. Let’s delve into the details of that event.

What Triggered The Whole Incident? 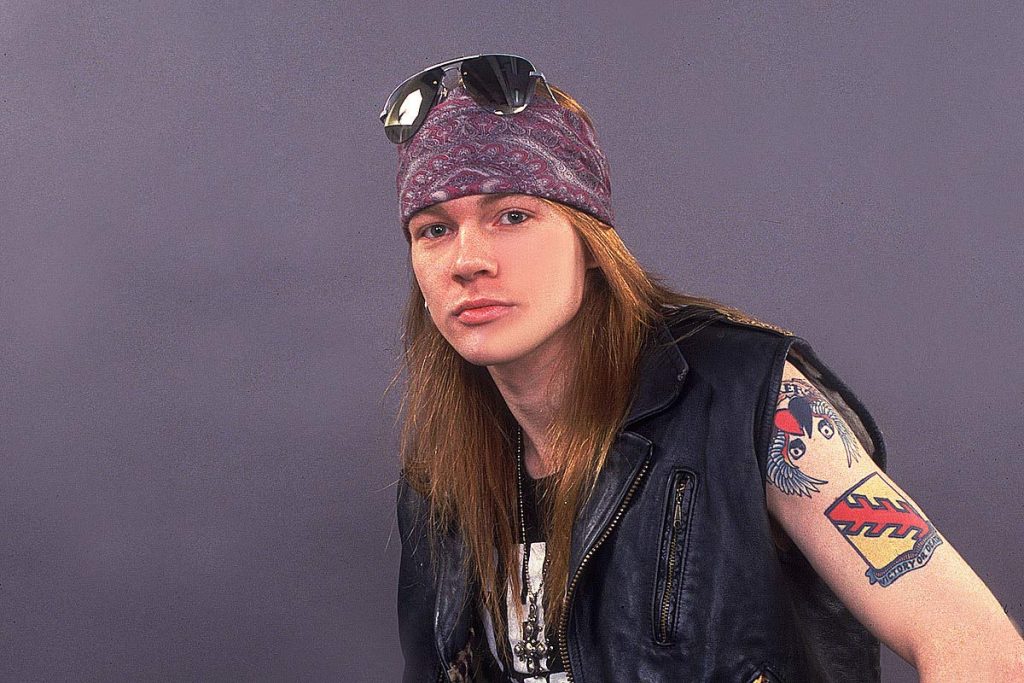 During their performance at Mile High Stadium for Guns N’ Roses/Metallica Stadium Tour, Axl argued with Slash and left the stage after performing the song ‘Welcome to the Jungle.’ He then got in a limo and left the performance area. When the promoter Barry Fey heard that Axl left the show, he became worried because the audience was starting to act up.

The crowd started giving their Guns N’ Roses t-shirts back to the concession stand and asked for Metallica ones instead. Upon seeing those, Fey felt he had to take an action. Therefore, he called the limo company and threatened them not to ever work with them if they didn’t tell Axl’s driver to return to the concert area. When Axl returned, he went on stage and performed the rest of the show. However, Fey took some precautions for the singer not to run away again. 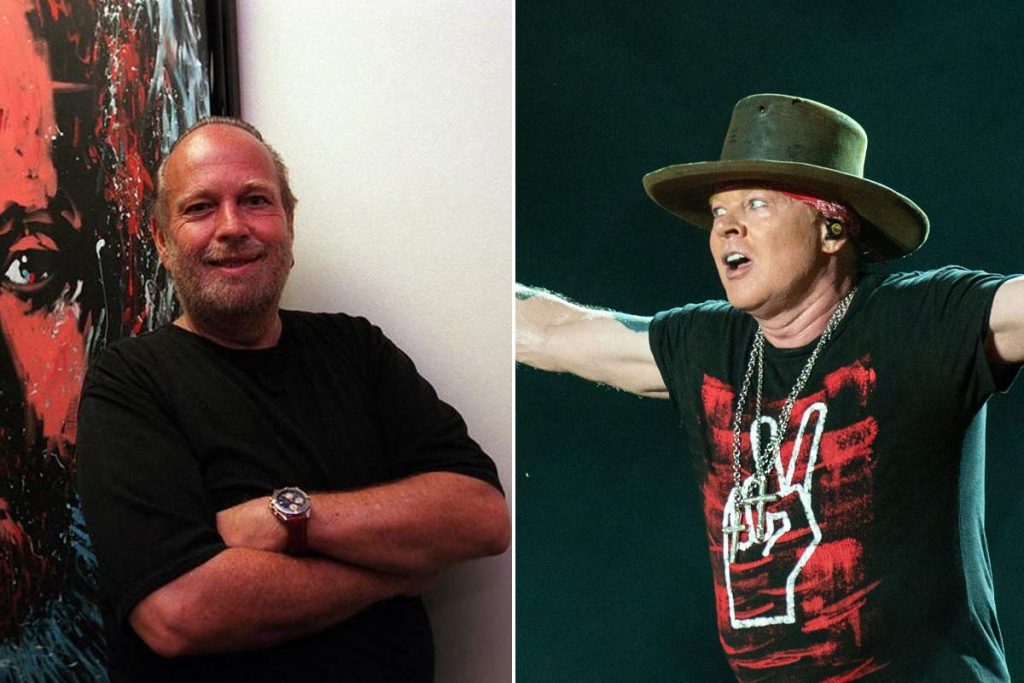 This story was first told by drummer Lars Ulrich who was also there with Metallica for the concert. According to him, Fey did take out a gun and pointed it towards Axl’s head, and threatened to kill him if he didn’t continue to perform. However, Fey released a book called ‘Backstage Past’ in 2011 and talked about his experiences working with rock bands, and in the book, he refuted the claim.

The promoter stated that he didn’t actually take the gun out of his pocket and point it on Axl’s head, he only stated that he had a gun. He didn’t threaten Axl but told him that the only way out of here was through the crowd who came to see Metallica and Guns N’ Roses perform.

As reported by LA Weekly, Fey stated that:

“Lars says to me, ‘Don’t tell me you wouldn’t have shot him.’ I said, ‘Oh if he’s not going to go on, he’s going to get shot.’ But it didn’t have to happen. So that’s a great story, but it’s true. That’s the way it is. If you hang up with me and call Lars, he’ll tell you the story, ‘Yeah, Barry put this fucking gun to his head.’ Didn’t happen.“

As it seems, Lars Ulrich claimed that Fey really pointed a gun towards Axl Rose’s head to threaten him while Fey refused this story actually took place. Although it is a mystery whether this happened, it is still an interesting tale to tell.