Most bands’ lineups have changed throughout their time in the music industry, and very few have remained faithful to their original lineups, such as Aerosmith, System of a Down, and Muse. The reasons why bands fire or recruit members can vary from creative and personal differences to health issues.

In Mötley Crüe‘s case, Vince Neil was let go in 1992 because of his substance addiction, which had started negatively impacting the band’s performance and career. Soon afterward, the band started looking for their next lead singer since they wanted to keep the band going, and they ultimately decided on John Corabi.

Corabi’s tenure with the band lasted for a single album, and while some appreciated his contribution to the band’s sound, others demanded Vince back. The record made the Billboard top ten but received mixed reviews. However, it featured Deep Purple’s Glenn Hughes on the track called ‘Misunderstood,’ which was released as a maxi-single that featured three other songs.

When Did Glenn Hughes Collaborate With Mötley Crüe? 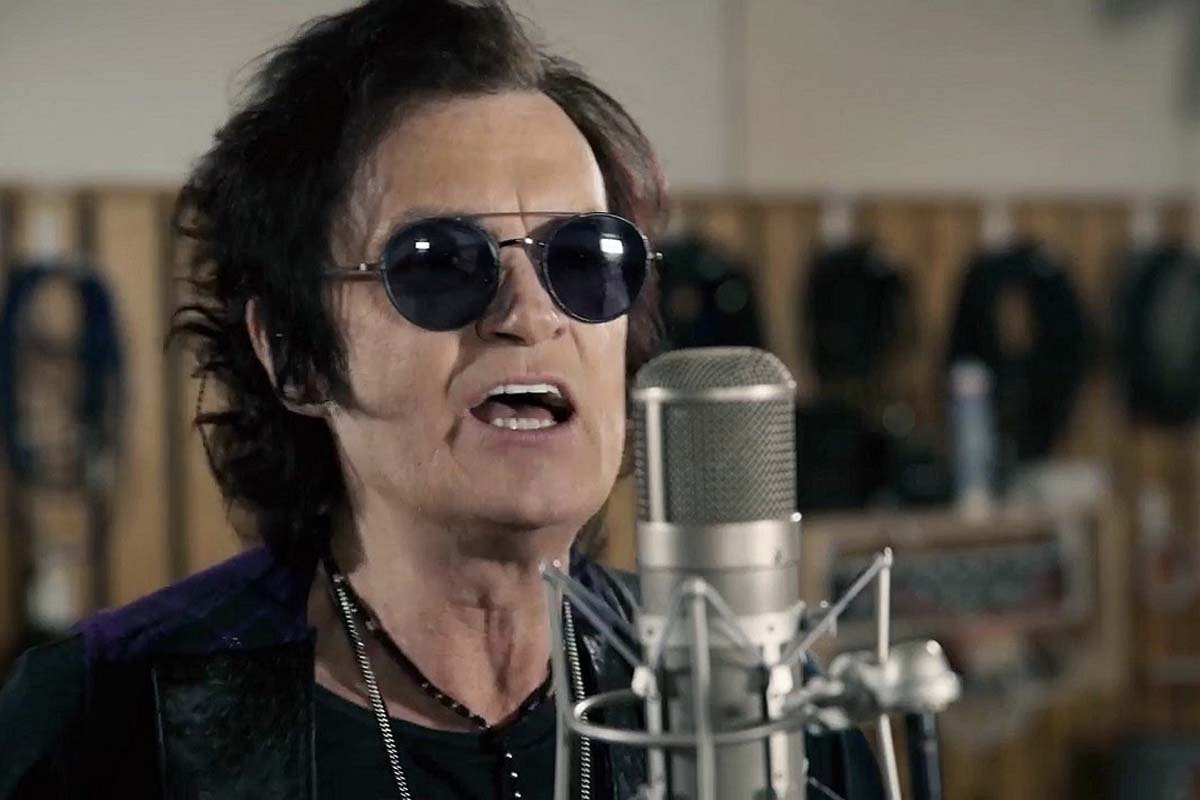 The collaboration between Glenn Hughes and Mötley Crüe was the luck of the draw. When the band was recording for their sixth studio album, ‘Mötley Crüe,’ their new singer John Corabi happened to meet Hughes. The Deep Purple icon had come to the studio, and after Corabi introduced himself, they hung out, started jamming together, and eventually became friends.

‘Misunderstood’ became the only track to which Hughes sang back vocals in the album. The song was one of the first tracks Nikki Sixx, Tommy Lee, Mick Mars, and John Corabi had joined forces to write together, and it refers to people who have watched their lives pass by without getting to fulfill their dreams.

Corabi and their producer Bob Rock were massive fans of Deep Purple and Hughes, and they asked him to sing vocals in some tracks. The recording process was extraordinary, as it usually takes several tries to record the best vocals, but for Hughes, it was a one-and-done situation. He heard the track once and recorded his vocals, and he didn’t need any do-overs.

You can watch the music video for ‘Misunderstood’ below.