Led Zeppelin icon Jimmy Page is widely considered to be one of the greatest and most influential guitarists of all time. Throughout his music career that spans over more than six decades, he influenced countless other guitars legends such as Eddie Van Halen, Brian May, and Slash with his extraordinary artistry.

Page isn’t only praised for his brilliance for creating guitar riffs and his varied style, but he’s also the mastermind behind Led Zeppelin’s sound both as a record producer and songwriter. His mastery in music turned the band into unquestionably one of the best bands in rock history.

There’s no doubt that the Led Zeppelin legend has a long story to tell if he were to publish a memoir. With an exceptional music career that’s known for its longevity as well as its success, fans would immediately jump on the idea of a Jimmy Page autobiography.

Unfortunately, Page himself doesn’t agree with this idea for a specific reason. Let’s look at the time when the guitarist candidly opened up about having a book about his life as well as his reason for keeping it unpublished until he dies. 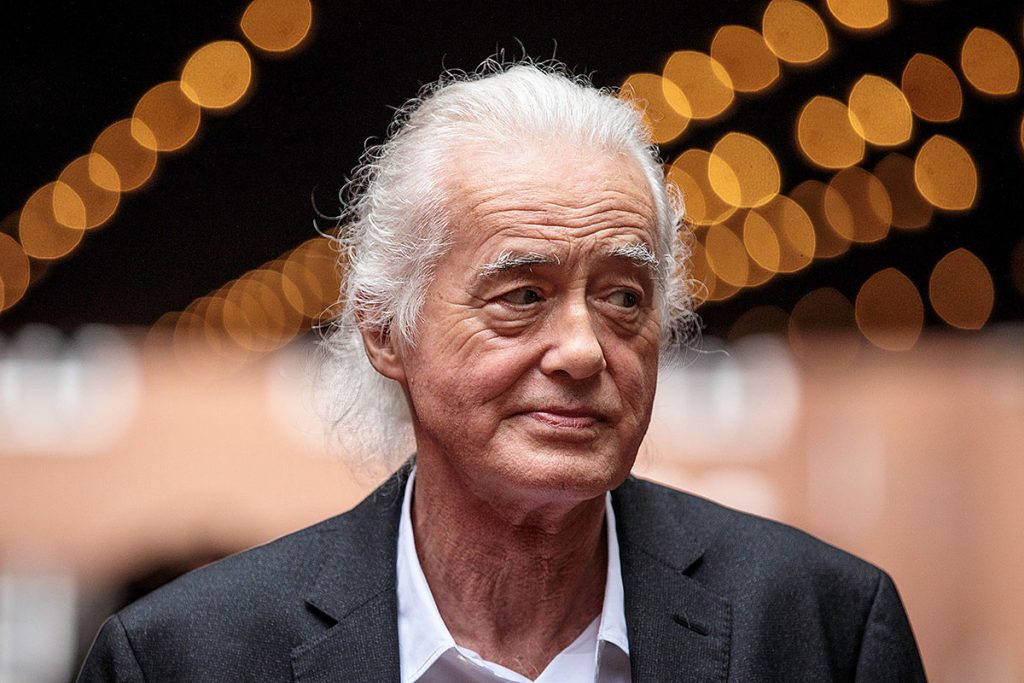 Nearly every musician waits until the ending of their music carer to publish a memoir to their fans. There are so few artists who refuse to do it since their career has countless moments worth of telling, and it’s almost traditional to release an autobiography when that rocker is legendary.

Since the Led Zeppelin icon belongs to that minority, Jimmy Page was asked a question about one of his previous statements regarding his future autobiography during a 2015 interview with Channel 4 News. When the interviewer suggested the possibility of him not wanting a memoir because he’s afraid of being sued, the rocker confirmed this truth but cleared the misunderstanding in his statement.

In his own words, Page made it clear that he had a good reason for his decision to publish a memoir after he passed away. Apparently, the musician wants to release a book posthumously due to the possible legal problems he can face but not because he fears being sued.

Page stated that he has to wait until he dies so he can deliver a real story since he wants to be able to freely express himself in his memoir without the possible restrictions. It seems like the rocker doesn’t want to restrain himself for the sake of just releasing a memoir and made a clever move by postponing it until his death.

“I said what I would do is do a book to be released or published posthumously. That’s what I said. I said that for good reason because I wouldn’t just want to get caught up in legal wranglings. I just wanna be able to do a book, say what it was, and then let it be released. That’s all. So, I don’t want to get bogged down in any details of unpleasantness or whatever. I just want to tell the real story.”

Following the interview, the top comments under the video came from the fans that were frightened by the fact that Jimmy Page will die someday. While many stated that they want to see a memoir coming from the musician, they couldn’t wrap their heads around the idea of not having Page on this earth.

You can watch the entire interview below.