The Dark Time Neil Peart Had In Rush

Neil Peart made quite a name in the music world for himself with his technical proficiency, melodic drumming style, and musical intelligence. He approached the instrument with scientific meticulousness. He carefully arranged his drums to give each a particular sound. Peart started his music career by playing in various local bands, but his career breakthrough came from joining Rush.

Before joining Rush, the drummer was disillusioned due to his previous failed attempts in the music industry. An acquaintance convinced him to audition for Rush, who was looking for a replacement for their original drummer John Rutsey. Geddy Lee and Alex Lifeson joined the audition session. Although Peart thought his performance was a complete disaster, his future bandmates disagreed. Neil Peart eventually became Rush’s new drummer in 1974, but his tenure brought him dark times once. 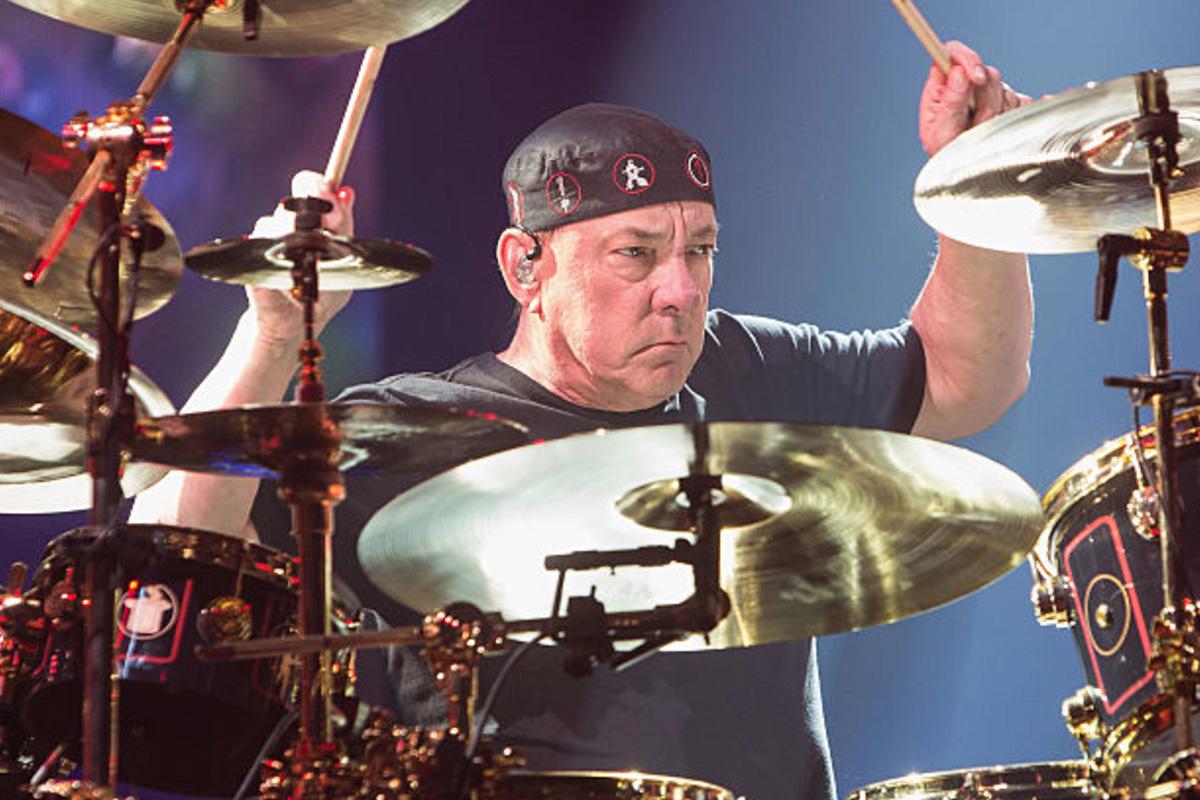 Neil Peart played his first show with Rush in 1974 when they opened for Uriah Heep and Manfred Mann’s Earth Band. His first recording with the band was their 1975 album, ‘Fly by Night.‘ The album was pretty successful and took the band to a new level both musically and lyrically with the addition of Peart. Rush supported the album with an extensive US and Canada tour covering more than 70 cities.

The follow-up album, ‘Caress of Steel,’ was disappointing for Rush since it didn’t receive the expected commercial success. It marked a shift in the band’s sound from blues-based hard rock to progressive rock. Peart’s next album with the band was 1976’s ‘2112.’ The album received favorable reviews from critics and quickly outsold the band’s previous albums.

Later on, the band’s fifth studio album, ‘A Farewell to Kings,’ arrived in 1977. The band reached a new critical and commercial peak with this album and expanded their sound. Encouraged by the success, the band started to work on the follow-up album. ‘Hemispheres’ dropped in October 1978, in which they continued to develop their progressive sound. His career with Rush seemed to go well. Still, Neil Peart went through a dark time during this period.

Why Did Neil Peart Feel Like He Was In ‘A Dark Tunnel?’ 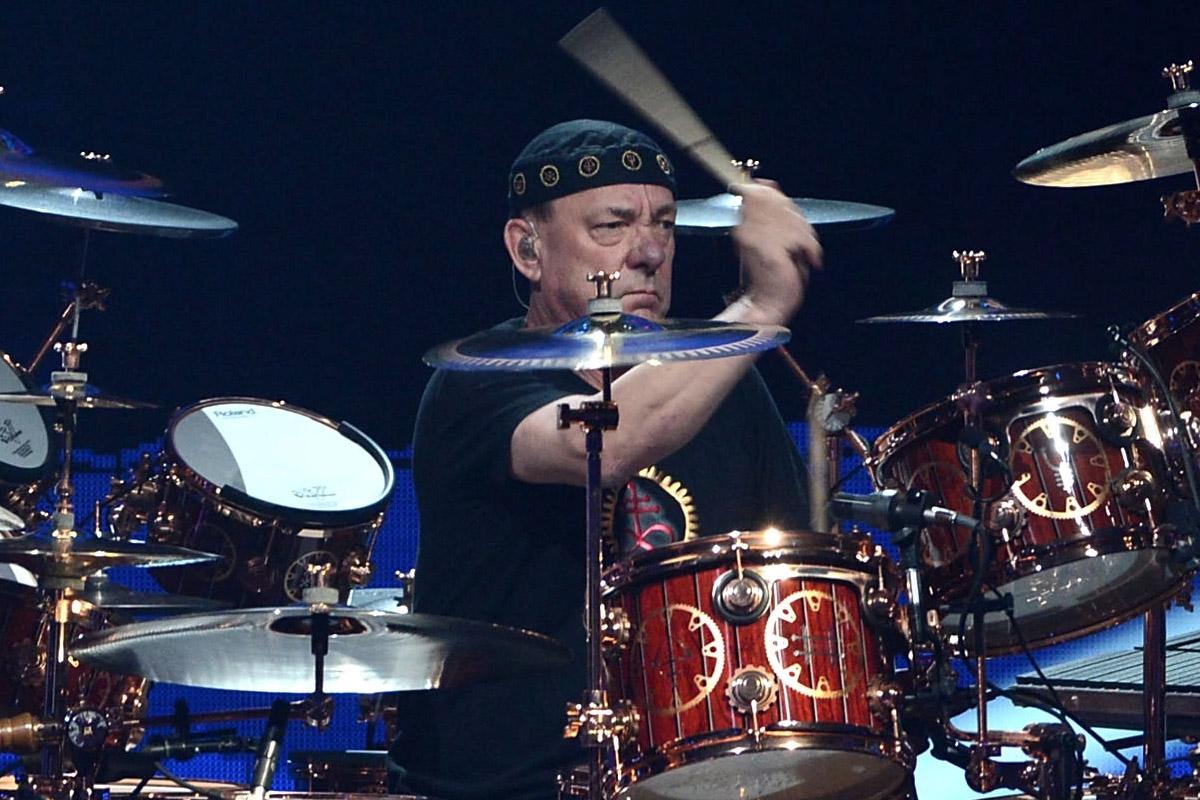 In June 1979, Rush finished their eight-month tour of the United States, Canada, and Europe to support their sixth studio album, ‘Hemispheres.’ The band had released five albums in four years, coupled with an extensive touring period for each. Consequently, all the band members were pretty exhausted due to their busy schedules during these years. Neil Peart saw this intense period as ‘a dark tunnel‘ because the musician drifted apart from his inner circle.

“All through the ’70s, our lives were flying by; we spent so much time on the road that it became like a dark tunnel. You start to think about the people you’re neglecting, friends and family. So the song is about stopping to enjoy that, with a warning against too much looking back. Instead of getting nostalgic about the past, it’s more a plea for the present.”

Although the band expanded its fanbase and gained more recognition in the music world, each member agreed to take a six-week break before working on a new album for the first time in the band’s history. Making such complex albums was also an influential factor in their exhaustion. After ‘Hemispheres,’ the band made a major directional shift and toned down their albums’ complex structure to find a mainstream audience.