The Confession John Lydon Made After Sid Vicious’ Death

John Lydon, also known as Johnny Rotten, is best recognized as the lead singer of Sex Pistols which was a band that made its impact on the music industry despite its short-lived career from 1975 until 1978, except for the brief reunions.

While there are a number of reasons why the English band was regarded as one of the most groundbreaking acts in the history of rock music, late bassist Sid Vicious was definitely one of them thanks to his ultimate punk figure with his style and performances.

Vicious’ untimely death broke everybody’s heart including his bandmates since he had a significant role in the band as well as having a close relationship with Sex Pistols members. While you may think every bandmate of his talked about their late friend with much appreciation, you will be surprised to hear one of Lydon’s statements.

Sid Vicious Died At The Age Of 21 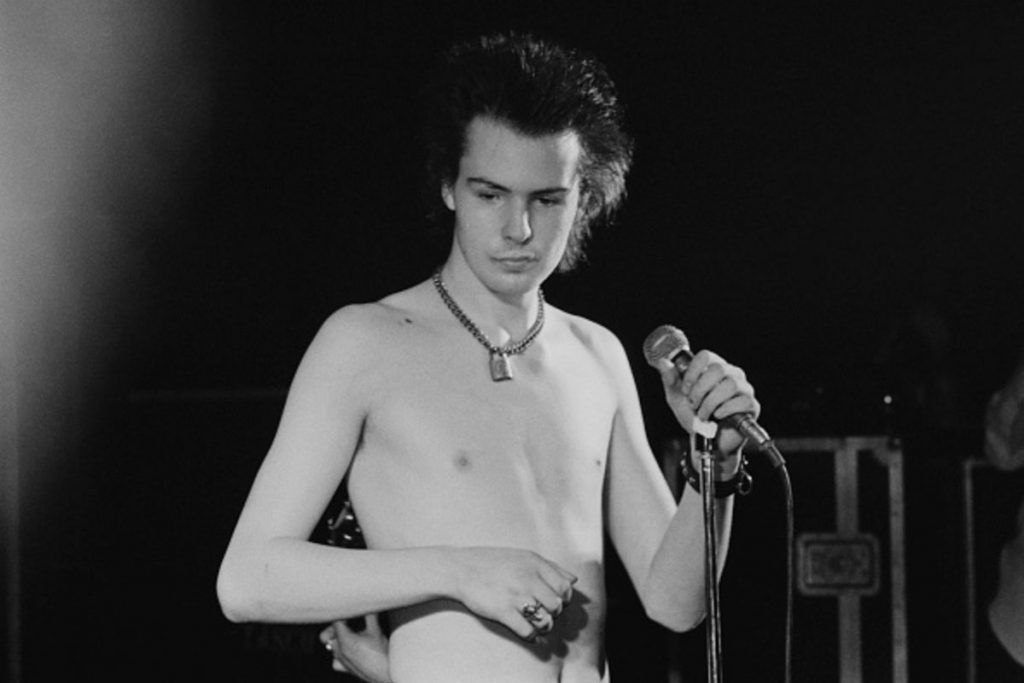 Sid Vicious met Nancy Spungen seven months after joining Sex Pistols, and they began dating almost immediately. The couple moved to New York City and checked into the Hotel Chelsea, in which they spent much of their time with substance addiction, heroin to be more specific.

Their relationship was quite notorious as they were often mentioned with domestic violence and drug abuse. Eventually, Spungen was found dead in the bathroom of the couple’s room, with a single stab wound to the abdomen in October 1978.

Although the musician was accused of his girlfriend’s murder, he was released on bail. Yet, he was soon arrested once again in December 1978 for attacking the brother of Patti Smith at a nightclub with a broken bottle. The rocker was once out of jail on bail on February 1, 1979.

Unfortunately, Sid Vicious passed away at the young age of 21 on the evening of the same day from a heroin overdose. His body was discovered early the next morning by his mother, Anne Beverley. While Beverley claimed that her son and late girlfriend made a suicide pact, her theory is still up to the question.

John Lydon Thinks Vicious Got Rid Of Himself 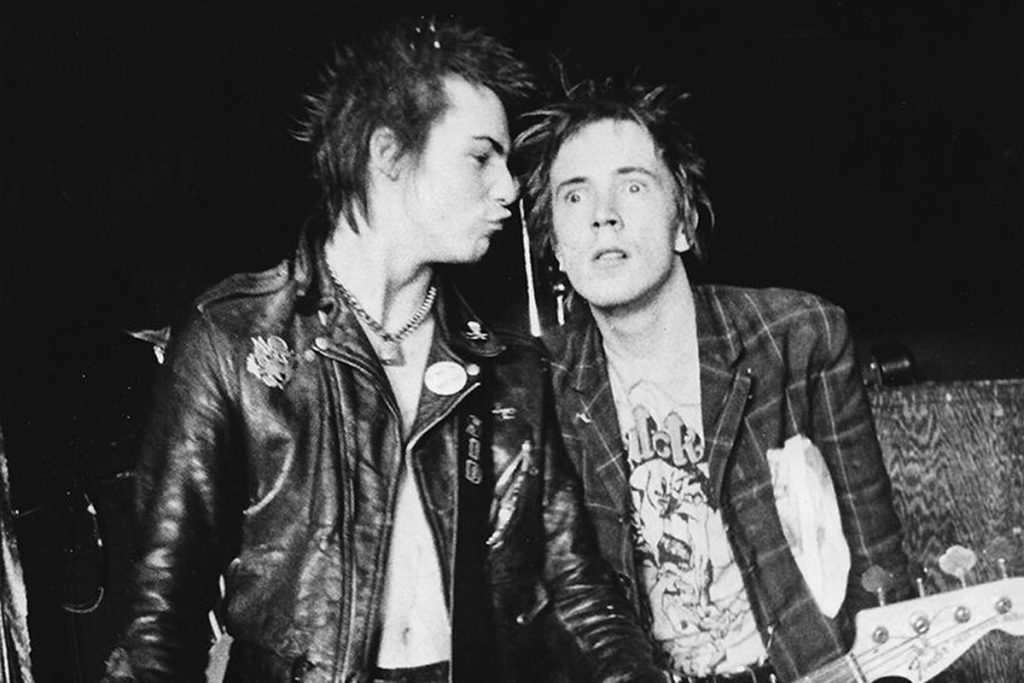 During an interview with Jonathan Ross on February 9, 1990, John Lydon was asked about his late bandmate Sid Vicious. The musician said that he got rid of himself when he passed away, and he knows this because they were close friends. According to Lydon, you are saying goodbye to your life once you start using heroin.

When asked about Sid, Lydon said:

“He was honest too. I mean, he got rid of himself. I was his friend that is why I can say that. I’m not joking here, that’s an absolute fact. Once you start messing about with heroin really, you’re kissing goodbye to your life and good riddance too.”

While it may sound brutal at first glimpse, the musician has actually said that he’s also partially responsible for Sid Vicious’ death. If you ask him, Vicious couldn’t handle being in the band which triggered his substance addiction at the end of the day.

Regardless of his personal opinions, his statement shouldn’t be welcomed considering the fact that his bandmate died. Altought he’s proud of being honest, these types of statements are the biggest reasons why John Lydon is misunderstood by many other people over the years multiple times.