The Alice Cooper Song That Paul Stanley Was Accused Of Stealing

Alice Cooper and his band released their hit single ‘I’m Eighteen’ in November 1970 and achieved great commercial success. The single peaked at No. 21 and was later followed by an album. The track greatly influenced the hard rock, punk, and heavy metal industry and inspired many other bands.

The song was one of the 500 songs that shaped rock and roll, according to Rolling Stone. It indeed showed the direction to many other bands, including The Ramones and Anthrax. The Ramones released their first single, ‘I Don’t Care,’ inspired by the chords of ‘I am Eighteen,’ and Anthrax released a cover of the song in their first album, ‘Fistful of Metal’ in 1984.

Alice Cooper’s contemporaries, such as KISS, were also inspired by the song. However, KISS was sued for copyright infringement after dropping ‘Dreamin’ in 1998. The song was released in their 1998 album ‘Psycho Circus,’ which debuted at No. 3 on the Billboard 200. KISS fans loved the song, yet, it caused trouble for the band. 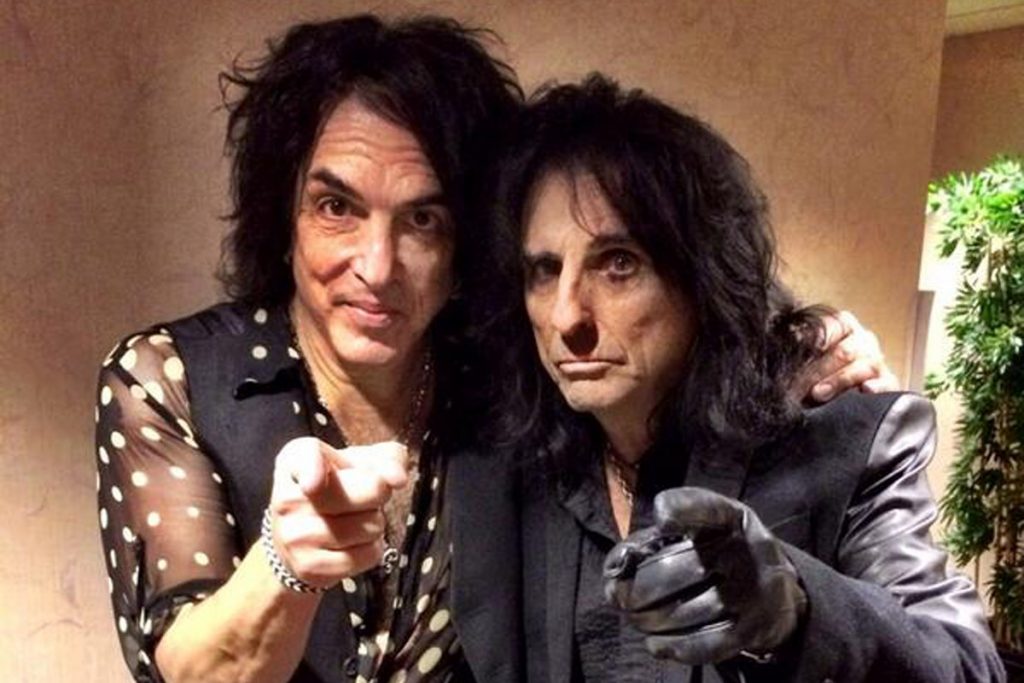 Alice Cooper didn’t get involved in the case, but his lawyers dealt with the situation. On the other side, Paul Stanley attended the meetings himself. Cooper’s lawyers accused KISS’s frontman of plagiarism as they claimed that Stanley had definitely heard the song, and it was more than coincidence. Cooper’s party wanted to decide on the amount to be paid according to the sales of ‘Psycho Circus.’

Because Cooper and the KISS members are close friends, the case was resolved outside of court with a settlement that favored Cooper. The settlement’s details were never made public, yet there were rumors that they decided on a low six figured number.

At the time, a KISS fan sent an email expressing their opinion about the matter. She stated that even though the songs are similar, it is not plagiarism since it was probably coincidental. While stressing that they are not the judge, the fan also claimed that the songs were ‘pretty different.’

“I’ve only heard the Alice Cooper song a couple of times. They’re alike, but they’re pretty different, too. Good thing I’m not the judge, huh?”

You can listen to both songs and determine the similarities below.