While many musicians would consider their wealth, fame, or success the proudest aspect of their music career, the Led Zeppelin icon Robert Plant doesn’t seem to think of any of these as something he is proud of. Even though he is one of the financially most prosperous rock stars globally and regarded as one of the most charismatic leads in the history of rock music with his band, the singer has something else in his mind for his most scornful asset.

Though you may think it’s most likely one of his biggest hits with Led Zeppelin, such as their 1971 song entitled ‘Stairway to Heaven,’ which is mentioned among the greatest songs of all time, or his band that’s regarded as one of the biggest bands in rock music, Plant once surprised his fans when asked what is his proudest in terms of music. Let’s break down the singer’s statements to find out his primary source of pride in a career that spans over decades.

What Is Robert Plant Most Proud Of About His Career? 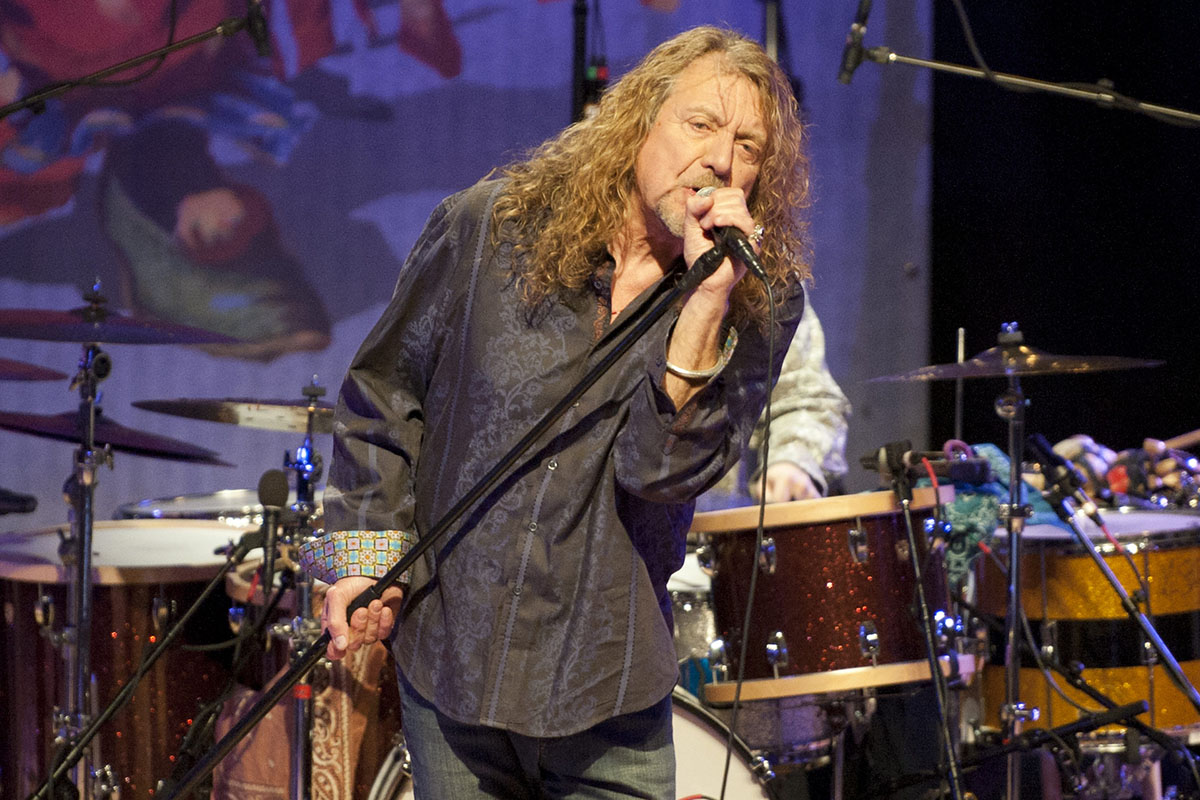 Robert Plant became one of the most commercially successful and famous lead singers with Led Zeppelin alongside Queen’s Freddie Mercury, The Rolling Stones’ Mick Jagger, and The Who’s Roger Daltrey. The iconic singer contributed significantly to the band’s countless hit records and unforgettable live performances with his unmatchable vocal talent and songwriting skills.

After Led Zeppelin’s break up in 1980 because of John Bonham’s death, Plant decided to pursue a solo career. The musician worked on several projects with artists such as his bandmate Jimmy Page, Jeff Beck, and Alison Krauss. The rocker released eleven solo studio records, four complications, and five collaborative albums as a solo artist. In addition, Plant has still been a very productive and successful singer after making and playing music for almost fifty years.

During a conversation with Dan Rather, the Led Zeppelin icon shared his ideas about being a musician when asked about the proudest aspect of his music career. The rocker said that he’s always open to every kind of experience and learning brand new approaches to music which was a characteristic that his fans appreciated all the time.

Since the musician stated that the time is always moving forward, achievements such as releasing their iconic song, ‘Stairway to Heaven,’ or being in such a successful band wasn’t a source of pride if you ask Plant. As a result, Robert Plant thinks that his true fortune is catching up with the new genres and learning from them without seeing himself as the man who achieved everything.

In Plant’s words, he said:

“I’m proud of the fact that I’m always looking to learn, to open it up more, to try things out, not to be specific about particular pieces of music because they all live in particular times for me. When you talk about ‘Stairway to Heaven’ or something like that, it lived in that time. It’s something that was an achievement, but time is always moving, and my real fortune is that I’m always a singer, not so much an instrumentalist; I’m really looking and open for business.”

You can check out the interview and listen to ‘Stairway to Heaven’ below.