Rob Zombie Premieres New Music Video Of ‘Crow Killer Blues,’ Here Are The All Details Of His 2021 Album

As many of you know, Rob Zombie released his seventh studio album, ‘The Lunar Injection Kool Aid Eclipse Conspiracy’ on March 12, 2021, by Nuclear Blast. Prior to its release, two singles were out as ‘The Triumph Of King Freak (A Crypt Of Preservation And Superstition)’ was the first on October 29, 2020, and it was followed by ‘The Eternal Struggles Of The Howling Man’ which was released on January 29, 2021.

Despite the fact that the album received mixed to average reviews on its release, ‘The Lunar Injection Kool Aid Eclipse Conspiracy’ held the number one spot on the all-genre album listing in the US iTunes chart on its first release day. 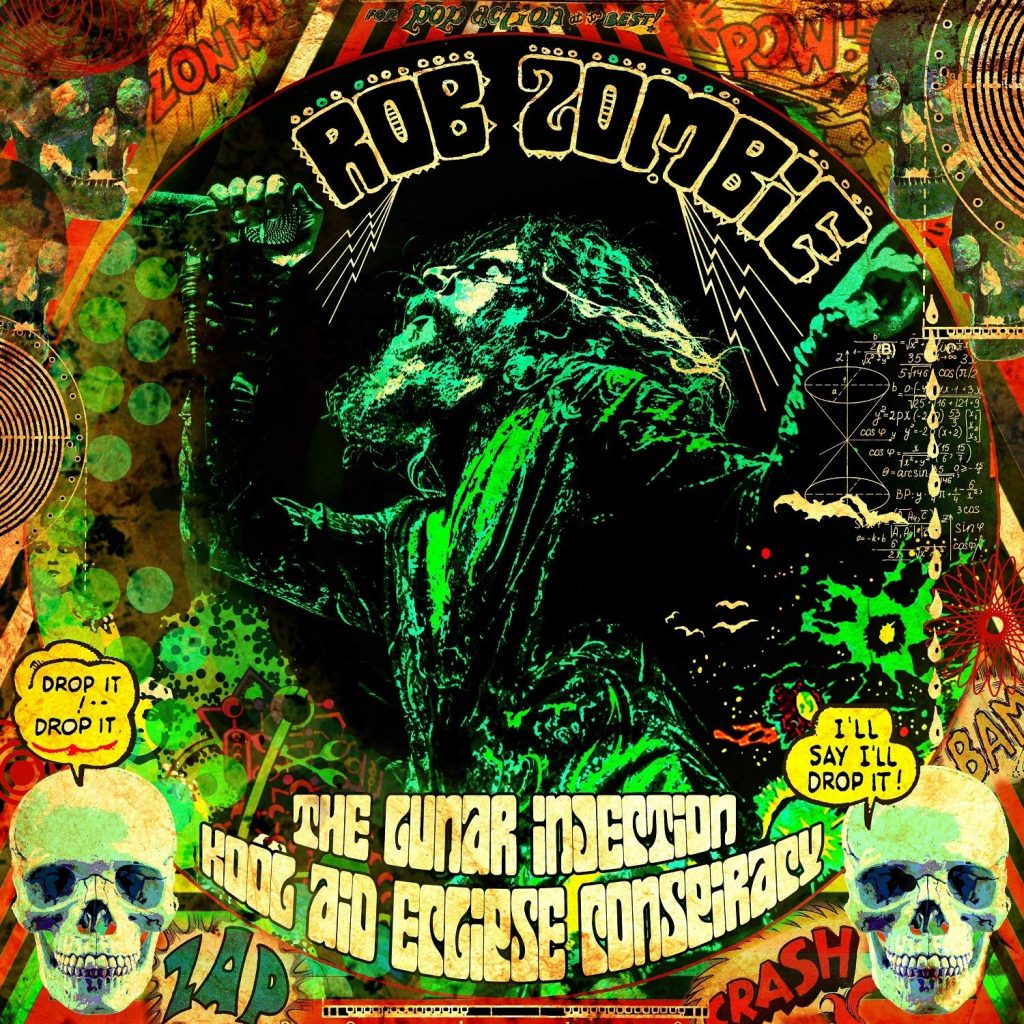 ‘The Lunar Injection Kool Aid Eclipse Conspiracy’ consists of 17 songs which is quite unusual for an album these days, however, nothing is peculiar when it comes to Rob Zombie as he has a unique style in everything he has done so far in his career.

Here is the tracklisting:

“01. Expanding The Head Of Zed
02. The Triumph Of King Freak (A Crypt Of Preservation And Superstition)
03. The Ballad Of Sleazy Rider
04. Hovering Over The Dull Earth05. Shadow Of The Cemetery Man
06. A Brief Static Hum And Then The Radio Blared
07. 18th Century Cannibals, Excitable Morlocks, And A One-Way Ticket On The Ghost Train
08. The Eternal Struggles Of The Howling Man
09. The Much Talked Of Metamorphosis
10. The Satanic Rites Of Blacula
11. Shower Of Stones
12. Shake Your Ass-Smoke Your Grass
13. Boom-Boom-Boom
14. What You Gonna Do With That Gun Mama
15. Get Loose
16. The Serenity Of Witches
17. Crow Killer Blues”

You can see the music video of ‘Crow Killer Blues’ below.