Red Hot Chili Peppers co-founder and vocalist Anthony Kiedis’ father, John Michael Kiedis, widely known as Blackie Dammett passed away on May 12 at the age of 81.

Anthony Kiedis wrote an autobiography entitled ‘Scar Tissue’ in 2004. The book reflects Kiedis’ childhood memories, drug addiction, his father’s personality, and different occupations. Blackie Dammett was an actor who played many different movies such as ‘Lethal Weapon’ and ‘Starsky and Hutch.’

His illegal side job caused his son’s early experience with drugs who was at the age of eleven. Kiedis’ ongoing drug addiction continued to his adult ages. When Red Hot Chili Peppers achieved great fame and success, he and the late member of the band, Hillel Slovak had serious addiction problems. Slovak died of overdose and Kiedis has fought with his addiction for so long.

Blackie Dammett’s Cause Of Death 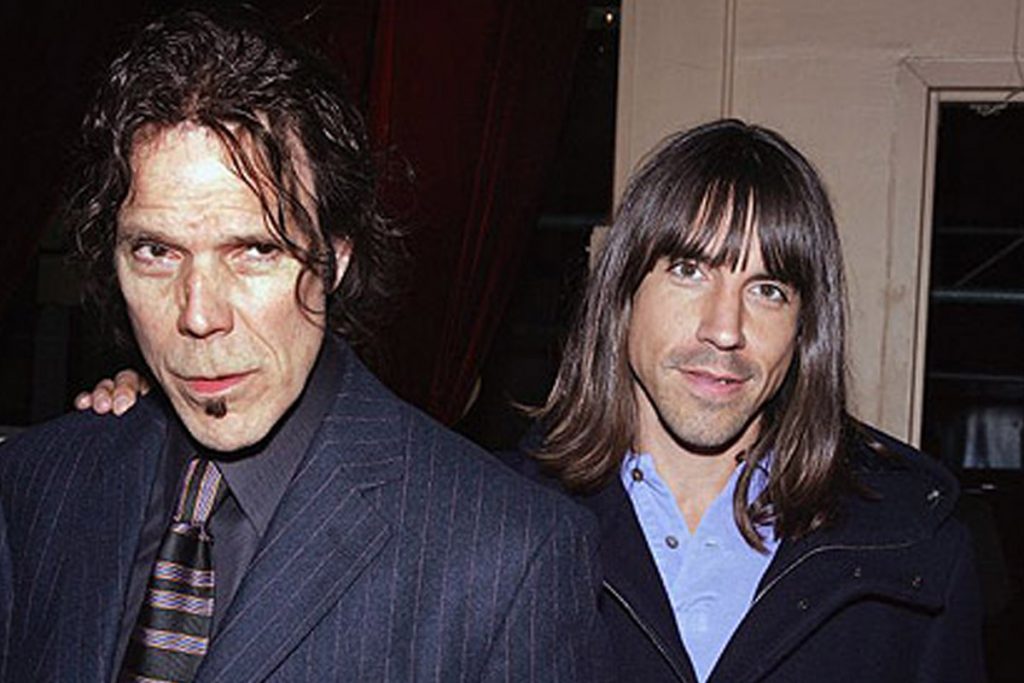 His father was also a huge fan of Red Hot Chili Peppers and inspired two songs of the band, ‘The Hunter’ and ‘Savior.’ In 2017, Anthony Kiedis announced that his father, Blackie Dammet was diagnosed with dementia and he would be okay soon during one of the band’s concerts. Recently, a Facebook fan group named We Support Blackie Dammett revealed that he passed away because of dementia on May 12, 2021, expressing their sadness and devastation.

You can watch a fan-made tribute to Blackie below.